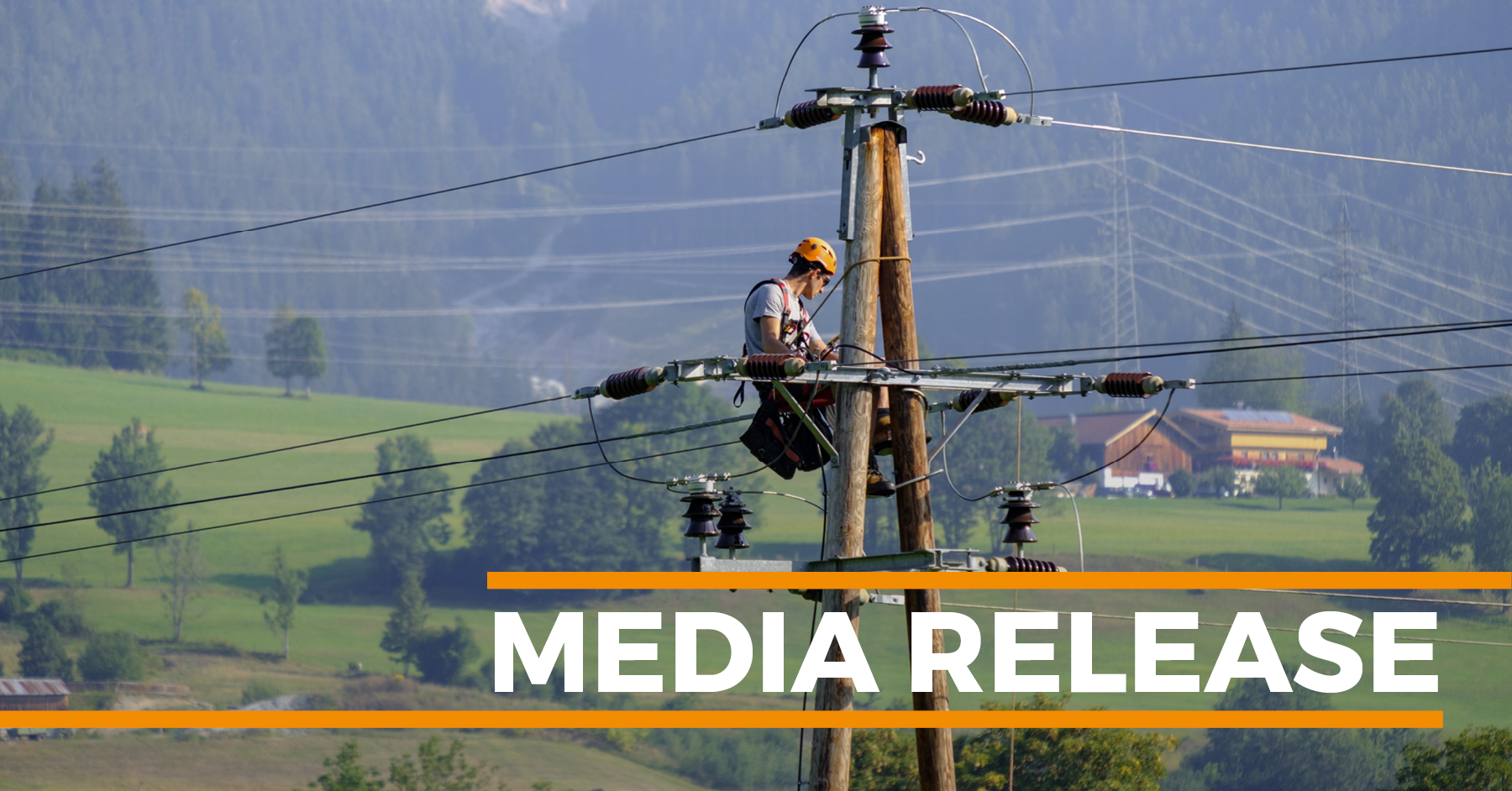 Consumer Action Law Centre (Consumer Action) has released the key findings of its latest report, Sunny Side Up which focuses on the urgent need to strengthen the consumer protection regime for solar panels in Victoria. The full report will be released next Wednesday 3rd of April.

The energy market is changing, but the regulatory system is not keeping up.

Rooftop solar systems and other new energy products and services are growing in popularity and are assuming a critical role in essential service delivery. By the end of 2017, around 1.8 million Australian households had installed rooftop solar systems, doubling the number of installations recorded ten years earlier. Momentum was recently spurred in Victoria when the State Government announced their $1.24 billion Solar Homes Package.

One month after the package was announced, 11,000 applications had been made and by 18 January 2019, 7,000 Victorian households had installed solar panels under the package. And yet, little has been done in the way of regulatory reform to ensure that current regulatory frameworks stay relevant to the changing landscape.

Through our casework, Consumer Action  has witnessed this harm being done to people already experiencing significant vulnerability.