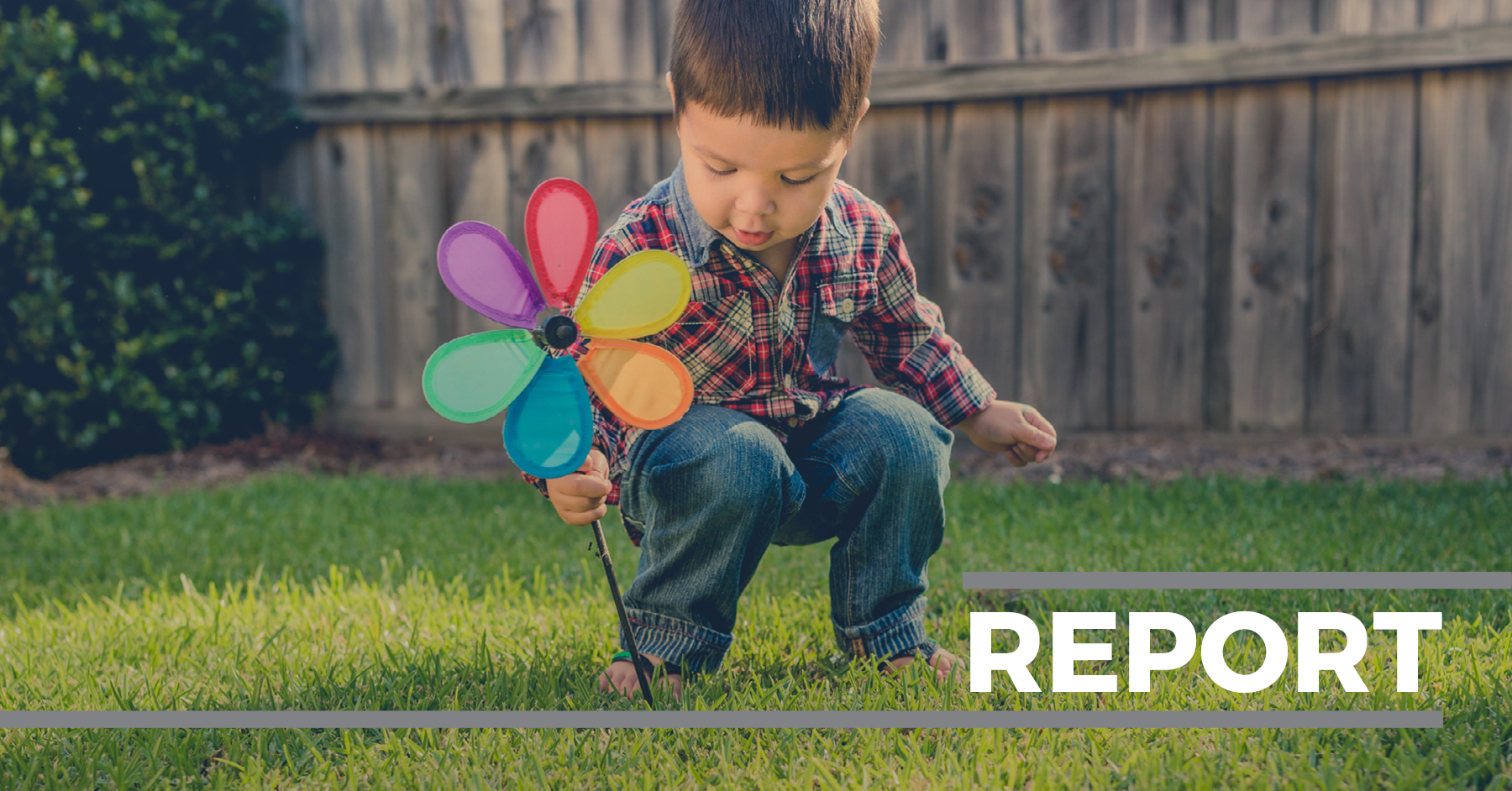 Reliable, affordable, renewable energy has helped many Australians take back control of their power prices. Yet as the solar industry booms, consumer protection has not kept up. More needs to be done to protect householders, according to a comprehensive report released today by Consumer Action Law Centre (Consumer Action).

Sunny Side Up: Strengthening the consumer protection regime for solar panels in Victoria outlines the challenges that consumer advocacy organisations like Consumer Action are increasingly seeing in the solar industry. These include:

Australia’s solar energy market is sky rocketing, with over 1.8 million households having installed rooftop solar systems as of 2017. It is estimated that solar power will account for as much as 45% of Australia’s power generation within two decades.

Despite the rise in solar energy uptake, Consumer Action CEO, Gerard Brody says that, aside from voluntary industry codes, little has been done to comprehensively improve consumer protections.

“Unfortunately, consumer protection has not kept up with increased demand for solar energy, and this has left too many families struggling with worthless and unaffordable solar power systems,” he says.

“A significant number of suppliers entering and exiting the market, government incentives, together with complex technology creates an environment in which consumer harm can thrive.”

Brody says that the industry has taken some steps to improve through self-regulation but consumer protection gaps remain.

“The Victorian Government has recently taken an important step to require solar retailers participating in its Solar Homes program to sign up to the Clean Energy Council’s Solar Retailer Code of Conduct.

“A key problem with self-regulation is that it is voluntary, so this should mean more solar retailers sign-up. But there are still problems not addressed by industry codes. There is still no simple way to resolve disputes with solar retailers, and we see too many examples of inappropriate or unsolicited sales supported by unaffordable finance.”

Brody urges the Victorian Government to build on industry self-regulation and ensure Victorians are protected against irresponsible lending practices and have better access to justice when things go wrong.

He also stresses the importance of banning solar retailers from unsolicited selling, noting that the Victorian Government has already committed to banning energy retailers from door-to-door selling and tele-marketing.

Additional improvements recommended by the report: