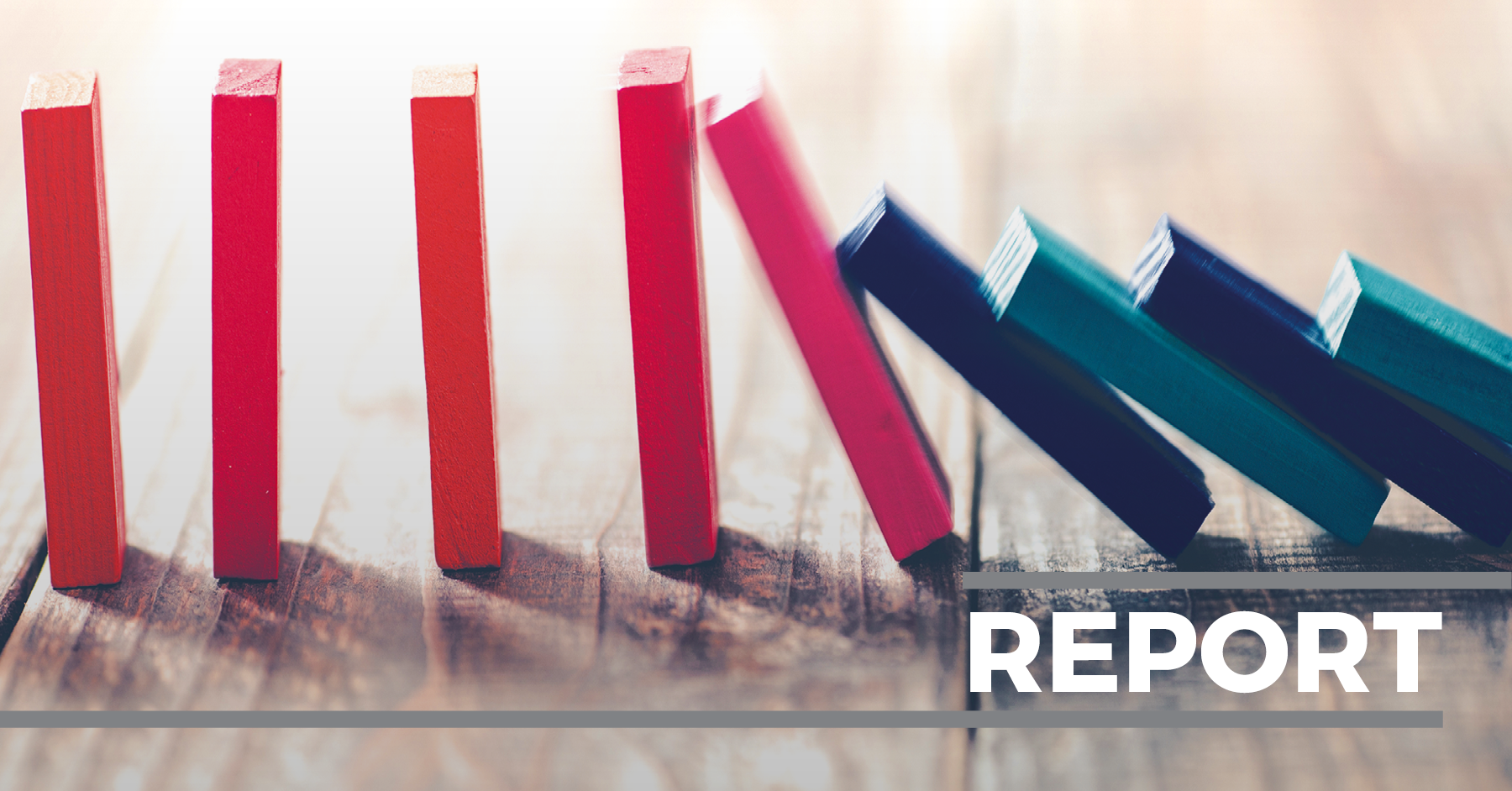 One of Australia’s largest debt collectors – Lion Finance (a subsidiary of ASX-listed Collection House Ltd) – turns to bankruptcy procedures to collect consumer debts far more often than its rivals, according to a new report.

The Australian Taxation Office (ATO) is also a very frequent user of the bankruptcy process, though its use of the legal procedure is reducing.

The report is the first report to publicly disclose which creditors are seeking to make Australians bankrupt. Also known as involuntary bankruptcy, forced bankruptcy is a legal proceeding initiated by a creditor to have a debtor declared insolvent as a way to recoup their debts.

“It’s a very different scenario than when a person seeks to bankrupt themselves,” says Consumer Action CEO, Gerard Brody.  “An individual filing for bankruptcy can benefit from a fresh start, and this may be a really helpful thing depending upon their personal situation.”

Brody says that calls to Consumer Action’s legal advice line and the National Debt Helpline show how being forced into bankruptcy by a debt collector, bank or other creditor, by contrast, can have severe and unfair consequences including relationship conflict and breakdown, deterioration of mental health and homelessness.

“These statistics raise important concerns and questions, including why Lion Finance is turning to bankruptcy processes so much more frequently than its competitors. “
One issue highlighted by the report is that bankruptcy can occur over relatively small debts that are sold to debt collectors.  “This can have very harsh consequences for people, especially when they own their own home,” says Karen Cox, CEO of Financial Rights.

“Essentially, people can risk losing their home and security over a debt as little as $5,000,” says Cox. “The level of debt a person can be made bankrupt over must increase substantially.”

She also says that the effects for people forced into bankruptcy flow on for years because the bankruptcy will stand for three years and will show up on the debtor’s credit report for five years or more.

“This means they will have trouble accessing credit during this time, and they may have problems accessing essential services like utilities.”

“Legal and other costs soon add up,” she says.  “This means it is even less likely that a person can make a reasonable repayment arrangement and avoid bankruptcy.”