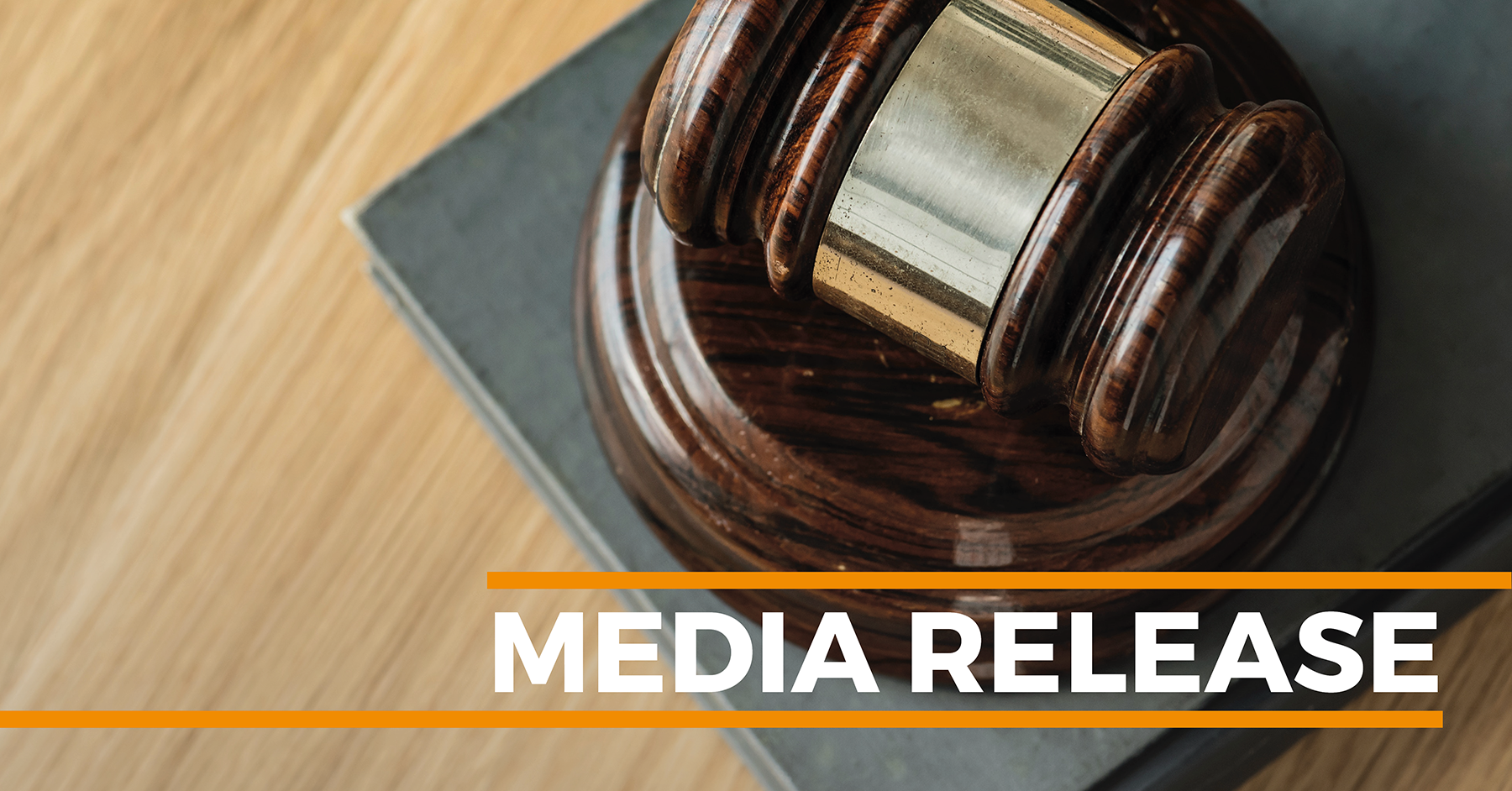 The PIP is a flexible addition to ASIC’s regulatory toolkit that allows it to make timely and targeted intervention where it finds that a financial product is causing significant consumer detriment.

Consumer advocates have long spoken out against predatory credit models like that promoted by Cigno Pty Ltd.  Cigno says that it is an ‘agent’ rather than a lender, and that they arrange short-term cash loans of up to $1,000.  The company says its ‘choice lender’ is Gold Silver Standard Finance Pty Ltd, which provides a loan that fits within exemptions in the credit laws.  However, Cigno charges substantial additional fees, including fees to receive the loan funds on the same day.

More recently, MYFI Australia Pty Ltd and BHF Solutions Pty Ltd have adopted a similar predatory credit model.  The structure of these models meant that fees can end up costing people upwards of 1,000% of the original loan amount.

“Cigno and other businesses that use this model have operated outside the reaches of the law for too long,” says Consumer Action CEO, Gerard Brody.

“Our legal practice regularly provides advice to people in relation to Cigno.  Time and again we have witnessed the harm caused by this business model.

“We commend ASIC for acknowledging the experiences of so many Australian families.”

Cigno and other businesses will no longer be allowed to operate under this business model and will be subject to criminal and civil penalties should they breach the order.

As ASIC flexes their muscles against Cigno, Brody emphasises that action must be taken to make sure all payday lenders operate safely.

“Payday lending is a harmful business model because repayments take up so much of someone’s income, enticing them to become reliant on further loans,” he says.

“We applaud ASIC for using their powers to protect people from reckless lenders, but the Government also needs to act on recommendations made by the 2016 Small Amount Credit Contract Review that it committed to implement more than 1,000 days ago.  The Government says that it is taking action following the Banking Royal Commission, but it is doing little to deal with the harmful payday lending industry.”

Consumer Action also encourages ASIC to use its powers on a hit list of harmful products that continually cause detriment in the community, including credit repair, debt negotiation and budgeting services, ‘junk’ add-on insurance cover, funeral insurance and expenses only products, buy now pay later and dealer-issues warranties.