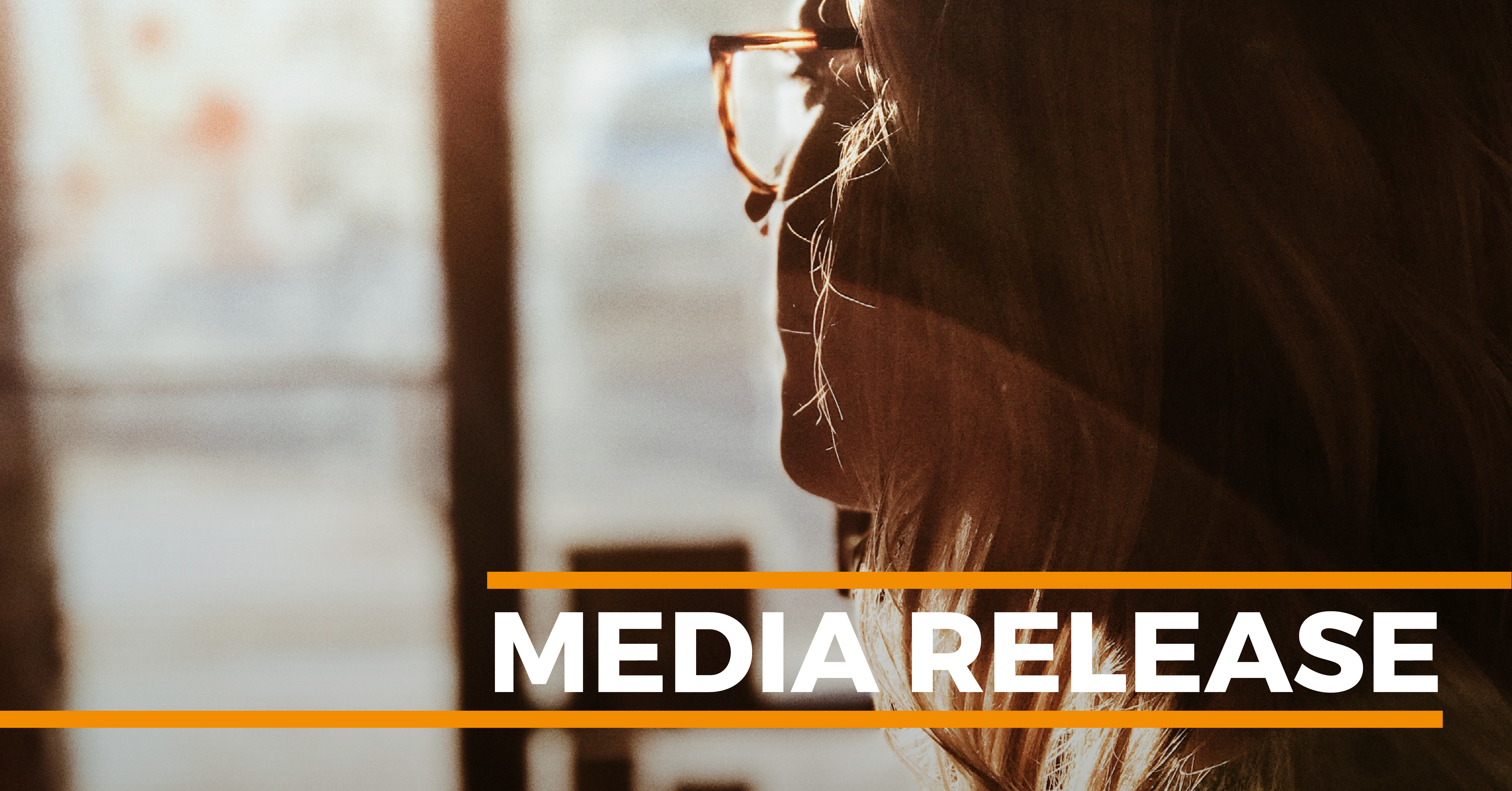 Over 20 consumer advocacy bodies from around the country have released new data revealing that predatory payday lenders are profiting from vulnerable Australians and trapping them in debt, as they call for urgent law reforms.

The Debt Trap: How payday lending is costing Australians projected that the gross amount of payday loans undertaken in Australia will reach a staggering 1.7 billion by the end of 2019. It also found that:

The report was released today by over 20 members of the Stop the Debt Trap Alliance – a national coalition of consumer advocacy organisations who see the harm caused by payday loans every day through their advice and casework.

“Meanwhile, predatory payday lenders are profiting from vulnerable Australians to the tune of an estimated $550 million in net profit over the past three years alone.”

Brody says that the Federal Government has been sitting on legislative proposals that would make credit safer for over three years, and that the community could not wait any longer.

“Prime Minister Scott Morrison and Treasurer Josh Frydenberg are acting all tough when it comes to big banks and financial institutions, following the Financial Services Royal Commission. Why are they letting payday lenders escape legislative reform, when there is broad consensus across the community that stronger consumer protections are needed?”

The Alliance is calling on the Federal Government to put people before profits and pass the recommendations of the Small Amount Credit Contract (SACC) review into law. This legislation will be critical to making payday loans and consumer leases fair for all Australians. There are only 10 sitting days left to get it done.

“The consultation period for this legislation has concluded. Now it’s time for the Federal Government to do their part to protect Australians from financial harm and introduce these changes to Parliament as a matter of urgency.”

This report is brought to you by the following members of the Stop the Debt Trap Alliance: 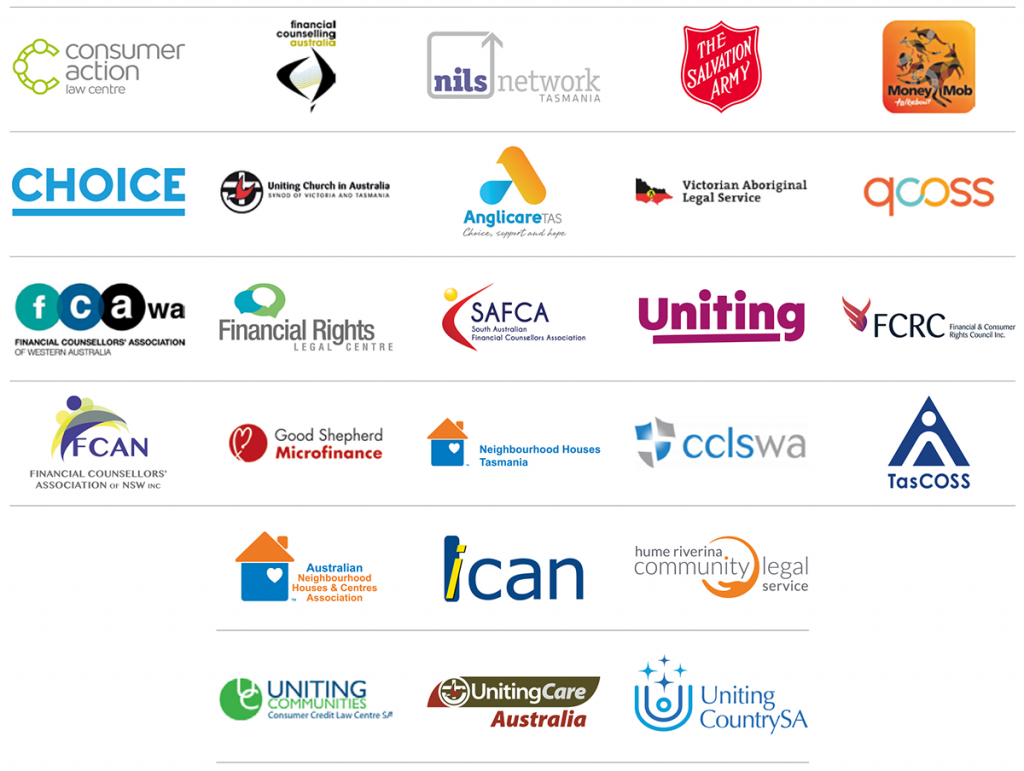