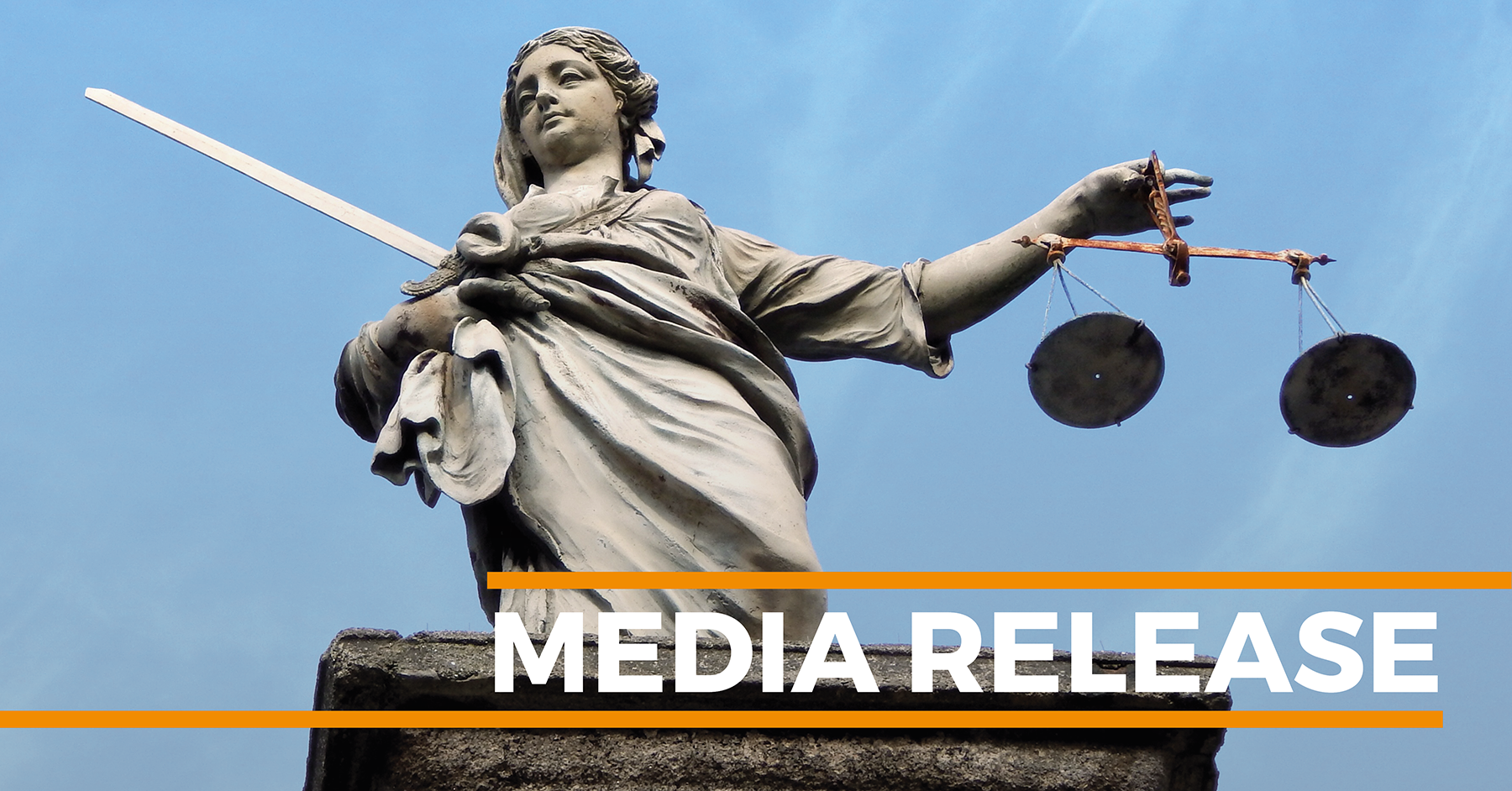 Tomorrow marks one year since Commissioner Kenneth Hayne submitted the Banking Royal Commission Final Report. The Government has taken big steps towards cleaning up the finance sector, but consumer advocates stress the danger of industry continuing to push back against much needed reforms.

Consumer Advocates say that Hayne’s vision needs to be fully implemented without watering down by industry in order to improve the lives of Australians and our communities.

The finance industry is showing some promising signs of change since the Royal Commission. Consumer advocates point to the fact that some banks are automatically transitioning people to basic bank accounts, with no or low fees, which is saving people on very low incomes millions of dollars in bank fees.

However, they say the threat of industry pushback still looms, as we’ve already seen with a backflip on banning harmful commissions in the mortgage broking industry. There’s a risk insurers, car dealers and other industry players will lobby against the sensible reforms recommended by Hayne.

To its credit, the Government has held firm on the majority of the recommendations and is diligently progressing legislation to implement much needed change. However, with Parliament resuming shortly, there is no doubt that industry will be trawling the corridors in Canberra running scaremongering campaigns.

Commissioner Hayne found that greed and a focus on sales and profits drove significant misconduct. This will continue unless the Government and regulators take a firm stance against misconduct and regulatory loopholes.

These reforms will only work if they honour the spirit, and not just the letter, of Hayne’s recommendations. At the end of this bumper crop of legislative reform, the Government must ensure there are no gaps and loopholes.