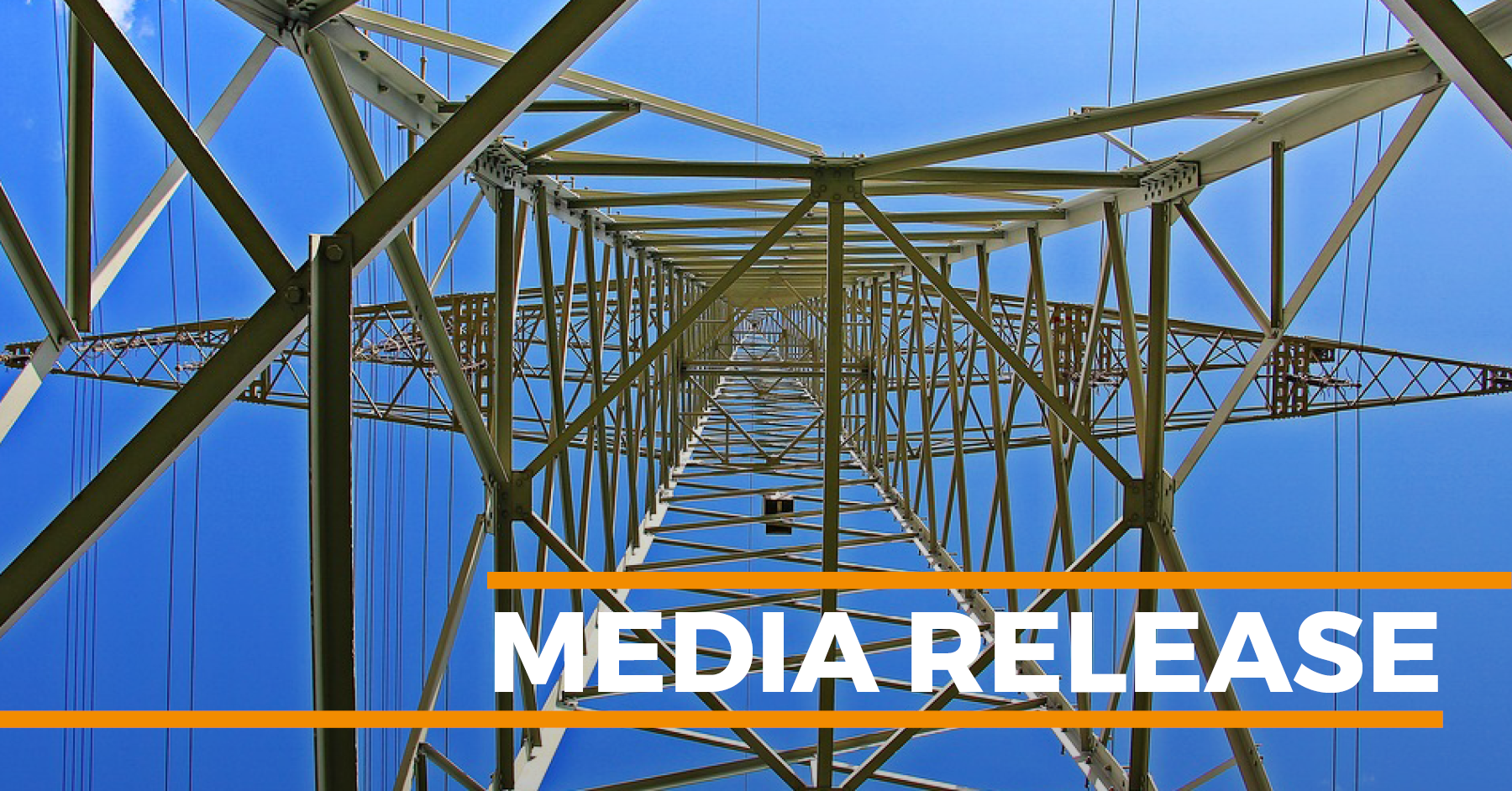 The ACCC report takes direct aim at misleading and confusing marketing practices that have led to Australian households paying record high prices for electricity—and calls for them to be abolished.

Significantly, recommendation 33 of the report calls for an end to abusive ‘pay on time’ discounts, which Consumer Action and others have long regarded as unfair and punitive late payment penalties in disguise.

Under the recommendation, retailers would be restricted to applying ‘pay-on-time’ discounts no higher than the reasonable savings they could expect to make when the customer pays on, or ahead of, time. This measure would prevent the worst-off households from being punished with unaffordable penalties when they are simply trying to make ends meet and may need an extra few days to pay a bill.

The ACCC has also called for the abolishment of standing offers—which are the “default” offer designed to protect those unable to participate in the market but are also the highest priced. These offers are to be replaced by a fairer, regulated price set by the Australian Energy Regulator (AER). Consumer Action commends this recommendation, but says that any regulated price should be low and not include hefty costs of marketing and customer acquisition.

In a sign that the ACCC mean business, the report calls for significant increases in the penalty regime for breaching Energy Laws—to bring them into alignment with the hefty penalties currently being considered for the Australian Consumer Law which will impose maximum penalties of $10 million, three times the benefit obtained, or 10 percent of turnover. Penalties of this level are essential to ensure that breaches of the law are not seen by large energy firms as a cost of doing business.

Other recommendations include the establishment of reference bill amounts (calculated by the AER) from which advertised discounts must be struck; an improvement to concession schemes; a much-needed mandatory code for price comparator sites and $43 million allocated for community groups to provide targeted energy literacy programs.

In a rare mis-step, the ACCC report also calls for Victoria to join the National Energy Customer Framework (NECF). In Consumer Action’s view this would be a mistake if it meant taking Victorian consumer protections backwards. Recent, innovative reforms in Victoria, particularly in the area of payment difficulties, have led the way in energy market regulation. There can be benefits in more nimble reform than is possible through the cumbersome National Energy Rule change process.

Consumer Action is also unconvinced of the potential benefits of cost-reflective network pricing, particularly if it flowed onto retail pricing. We are not convinced that more complex tariff arrangements represent an effective way forward. If recent experience has taught us anything, it is that customers need simplicity.

CSIRO research has underlined that energy consumers are not automatons that respond directly to price, but instead make decisions about energy consumption in a broader context, influenced by multiple factors. Households need help to effectively respond to pricing signals—it would be folly to place too much faith in the capacity of tariff strategies to address affordability.

“The ACCC has drawn a line in the sand, and it’s about time. Australian energy consumers have suffered for years as a result of poor energy market policy which has enabled retailers to charge punitive prices and punish the most vulnerable. The report contains important reforms that are long overdue. ”

“We are particularly pleased by the recommendations to restrict so-called ‘pay-on-time discounts’ that are in effect late payment penalties in disguise, and to introduce hefty new penalties for breaching energy laws.”