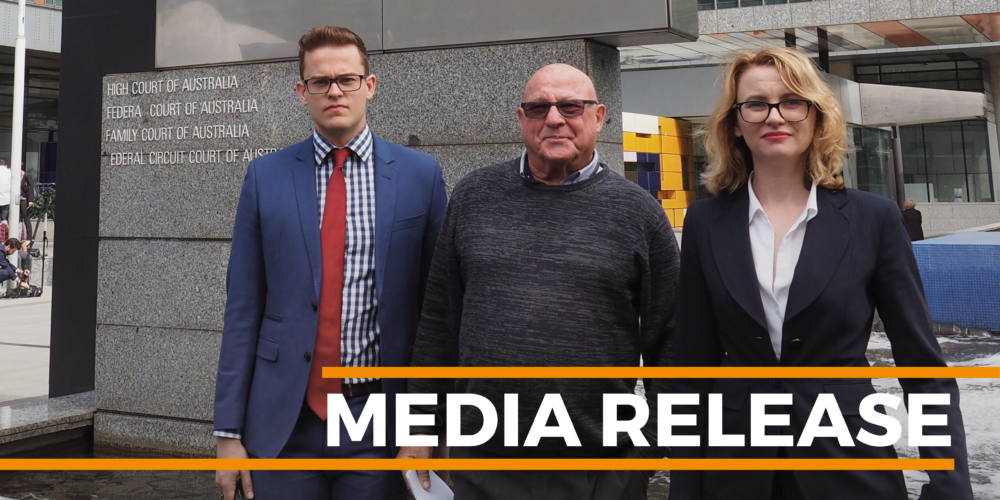 ANZ Bank has defended giving a 30-year loan to a 71-year-old scam victim in testimony to the Banking Royal Commission.

Banks have a legal obligation to verify a borrower’s income and expenses as part of assessing the suitability of a loan.

“It’s our view that ANZ has failed to comply with the law and failed to meet community expectations in Robert’s case,” says Gerard Brody, CEO of Consumer Action Law Centre.

We were particularly concerned by the following evidence from ANZ that:

Noting the bank’s lending assessment processes, Commissioner Hayne said there appeared to be a “very awkward trade-off” between “administrative convenience and obeying the law”.

“Robert is in danger of losing his house. Unfortunately, ANZ’s evidence at the Royal Commission today suggests that this is unlikely to be an isolated incident,” says Brody.

“ANZ has designed a system for loan approvals that risks breaching responsible lending laws in the name of efficiency. There could be hundreds, even thousands of other Australians who have been given irresponsible and unsustainable loans by ANZ because of this broken loan approval system. ANZ needs to look back on its loan book and compensate people caught up in the mess that its staff and brokers have made of people’s lives.”