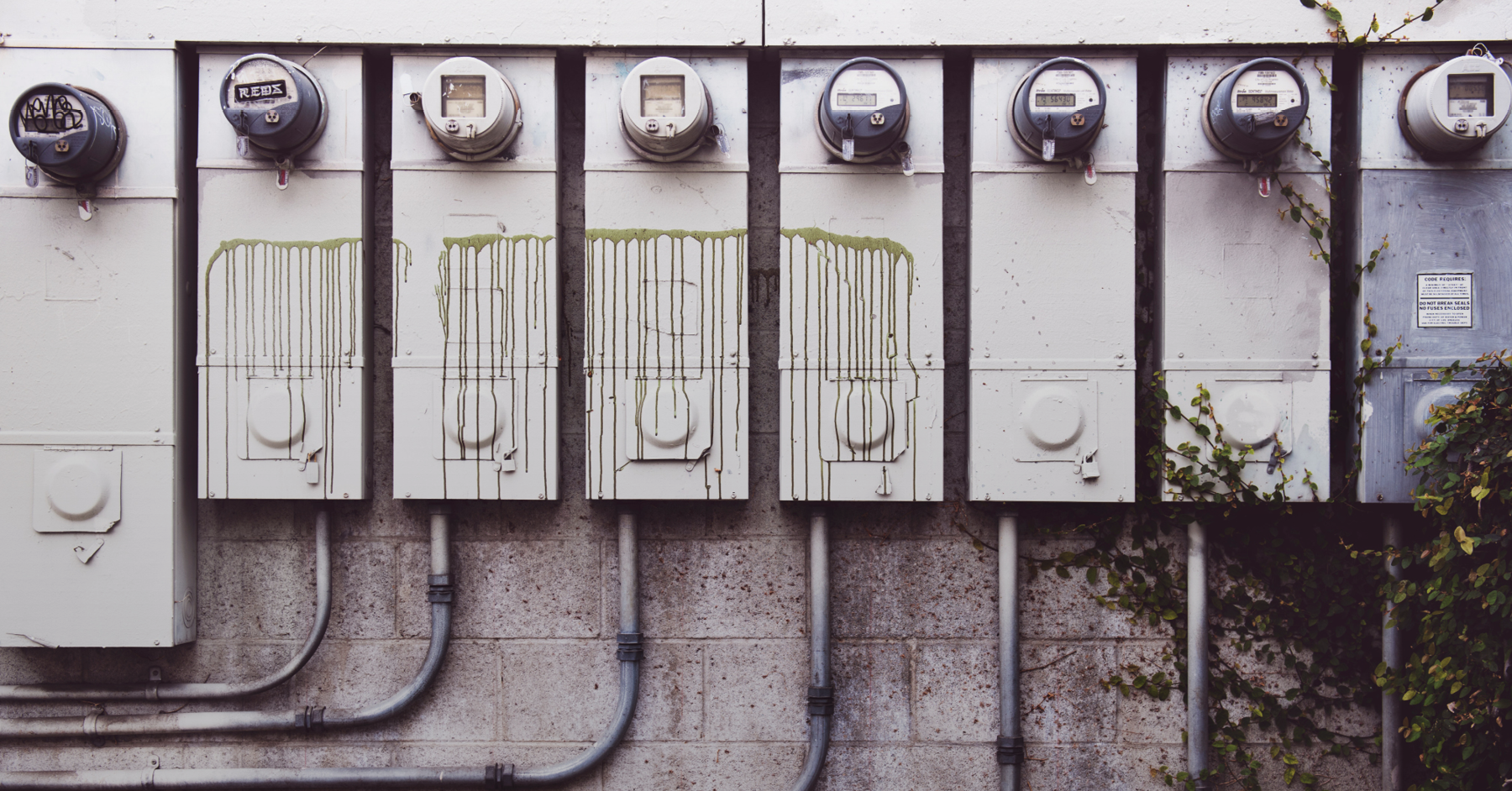 This is a simple question with many complicated and at times contested answers. But there are a few things that everyone can agree on.

What is the Basic Service Offer (BSO), and how could it lower energy prices?

The Basic Service Offer (BSO) is a simple concept.

Under a BSO, Victoria’s energy regulator, the Essential Services Commission (ESC), would set a price that all energy retailers would be required to offer to all Victorian consumers. Importantly, the BSO would be set at a level that the ESC considers an efficient cost to run a retail business, in effect this would slash the retail charge. The BSO would not include CARC or profit headroom.

The BSO was the first recommendation from the 2017 Independent Review of the Electricity and Gas Retail Markets in Victoria (Review). The BSO has not yet been supported by the Victorian Government, but it does remain under active consideration.

The text of the recommendation is reproduced in full below:

1A Require all retailers to provide a Basic Service Offer that is not greater than a regulated price, based on annual usage, to be determined by the ESC.

Retailers may make any other offers available to consumers, including offers priced above their Basic Service Offer

The Basic Service Offer to be made available to customers within embedded networks and where there is a single gas retailer.[i]

The exclusion of CARC and headroom from the BSO is crucial. CARC includes the cost of energy retailers marketing to new customers, for instance television advertising, billboards, telemarketing or door-to-door sales. These CARC costs are passed onto customers in the form of increased energy bills.

The Review found that despite retail energy prices having been deregulated in Victoria for longer than any other jurisdiction in the National Energy Market (NEM), our net retail margins are the highest of a group of similar international jurisdictions.[ii] Put simply, retail competition in energy has not benefited Victorian consumers by delivering lower prices. Instead, competition has brought high retail charges which have led to higher prices.

The BSO proposal is designed to address this problem by stripping out excessive retail charges and empowering households to select an offer where they could be confident of getting a guaranteed fair price set by an independent regulator on an ongoing and consistent basis.

Retailers would still be able to compete using genuine innovation. This could include making offers lower than the BSO by realising efficiencies or developing innovative products which households choose to pay for where they see the value. This could include offers that better complement solar systems than the usual tariff structure.

What is the difference between a BSO and the ACCC proposal for a default offer?

The ACCC’s 2018 final report from their Retail Electricity Pricing Inquiry (Restoring electricity affordability and Australia’s competitive advantage) included a recommendation to replace the standing offer with a default market offer, which would be set by the federal energy regulator – the Australian Energy Regulator (AER).

The default offer may act as a practical or regulated cap on retailer charges – although this outcome is not certain.

Why does Consumer Action support the BSO for Victoria?

The BSO presents an opportunity for the Victorian government to ensure all Victorian households can have confidence that they are not paying too much for their energy.

We support a regulated price which does not include CARC, and which is widely available to all consumers.

A default offer would be a step in the right direction but the BSO would see Victorians paying lower prices, confident that they are on a guaranteed fair price, without having to constantly switch between offers and retailers.

[i] Faulkner, Mulder, Thwaites (2017). Independent Review of the Electricity and Gas Retail Markets in Victoria