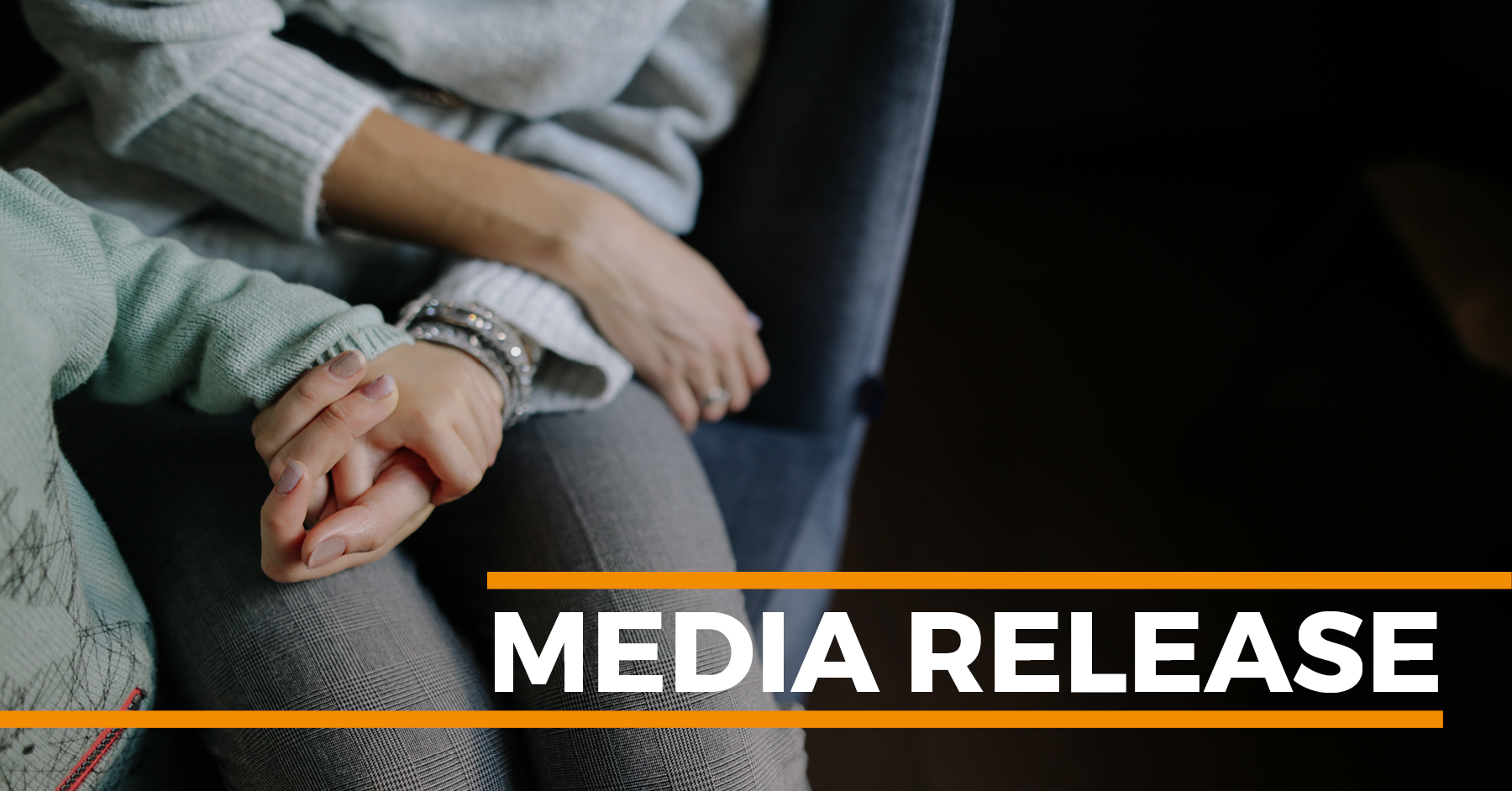 Insurance claims management services are for-profit businesses that sign up policyholders and, for a fee, undertake the administrative work on an insurance claim. Claims management services typically work for a percentage of any cash settlement offered by the insurance company so their work is conflicted. This is because a cash settlement is often not in the best interests of people affected as the amount is not guaranteed to cover the full cost of rebuilding houses and repairing property.

“These services target homeowners in the aftermath of natural disasters,” said Cat Newton, Senior Policy Officer at Consumer Action Law Centre. “At a time when the members of our community are at their most vulnerable, the last thing they need to deal with is an exploitative business.”

“People are right to be wary. The fundamental conflicts of interest borne of charging fees to manage insurance claims can lead to poor outcomes for the people these companies promise to help.”

She says that unregulated companies may push for cash settlements rather than getting the insurer to rebuild or repair, and inflating or dragging out insurance claims to boost their own fees. “These tactics may work out for some people but are likely to cause significant problems for many.”

“People making an insurance claim deserve to be treated fairly and with compassion.” says Patrick Veyret, Policy Adviser at CHOICE. “Anyone can hang out their shingle and call themselves an Insurance Claims Management Service. There are no qualifications, training or skill requirements for operators in the industry. This leaves people incredibly vulnerable to the service placing their commercial interests above the policyholder’s best interests”

“What’s really frustrating is that there are free, not-for-profit services that can provide the support that such exploitative business charge fees for,” said Fiona Guthrie, chief executive of Financial Counselling Australia.  “Financial counsellors, for example, can support people as they are trying to rebuild their lives, especially when they have access to free legal advice from places such as the Insurance Law Service and Consumer Action Law Centre.’’

“The government’s draft legislation to regulate claims handling does not cover these dodgy companies. The government can close this loophole right now to reign in the worst excesses of this industry,” said Karen Cox, CEO of the Financial Rights Legal Centre. “Royal Commissioner Hayne made it very clear in his recommendation that there should be no exemptions from the law, yet here is a perfect example of where business that aren’t regulated are causing serious problems for consumers. Such poor drafting of legislation simply leaves loopholes for unethical businesses to exploit.”