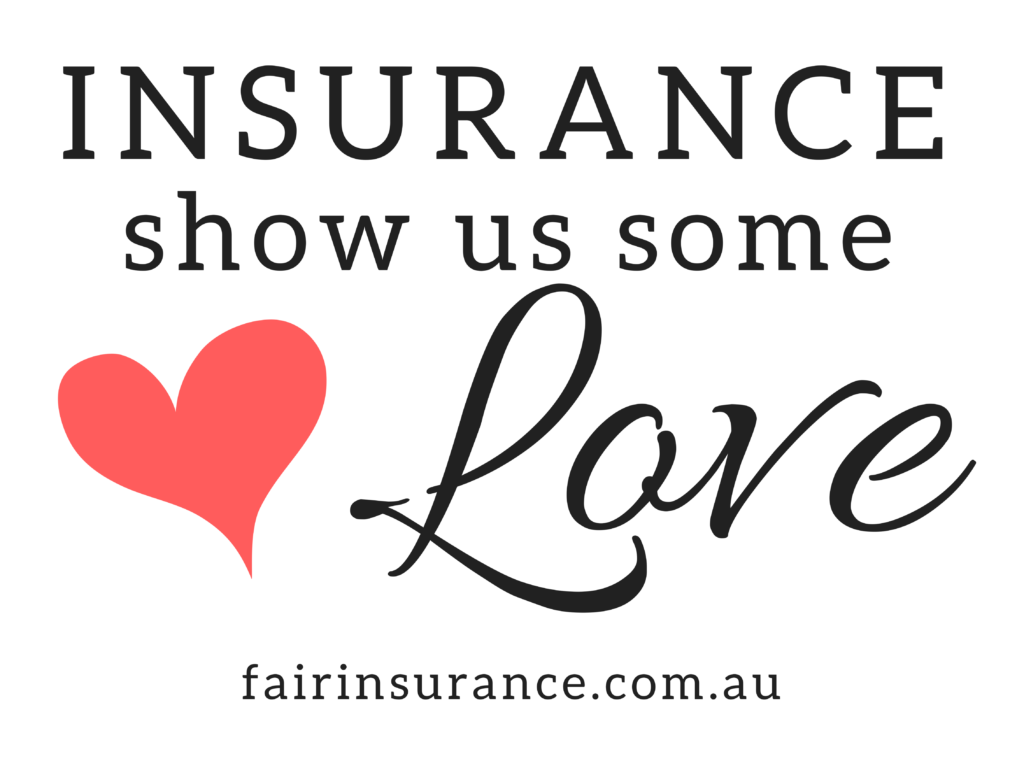 As Consumer Action Law Centre asks insurance companies to “Show Us Some Love”, a new report from the Centre shares the shocking stories of Australians caught out by unfair terms in insurance contracts.

The report DENIED: Levelling the playing field to make insurance fair details people’s shocking experiences with insurance claims and shows why an unfair contract terms regime is needed for all types of insurance.

“Insurance companies have a bad reputation, but we think their hearts are in the right place” says Gerard Brody, CEO of Consumer Action Law Centre.

“So today, for Valentine’s Day, we’re reaching out to the CEOs of all the major insurance companies to show us some love.”

Along with the ‘DENIED’ report, the Centre has launched the ‘Show Us Some Love’ (fairinsurance.consumeraction.org.au) campaign to encourage the industry to make their contracts fair. Flowers, candy and fluffy toys are arriving at CEOs desks to encourage some love from the industry towards its customers. The Centre has also released an 80s style dating video for a bit of a laugh.

Humour aside, the problem lies with “Unfair Contract Terms” laws, from which insurance companies currently have an exemption. Positively, the Federal Government wants to include insurance in these laws, but Consumer Action says the industry could, and should, act now.

“Every other industry must ensure that their terms and conditions protect legitimate business interests only, and that their own customers can understand the contracts. There’s no reason insurers should get special treatment.”

The ‘DENIED’ report is available for download here [PDF] and the campaign website and video is available at fairinsurance.consumeraction.org.au

Unfair contract terms in insurance – how it has unfolded