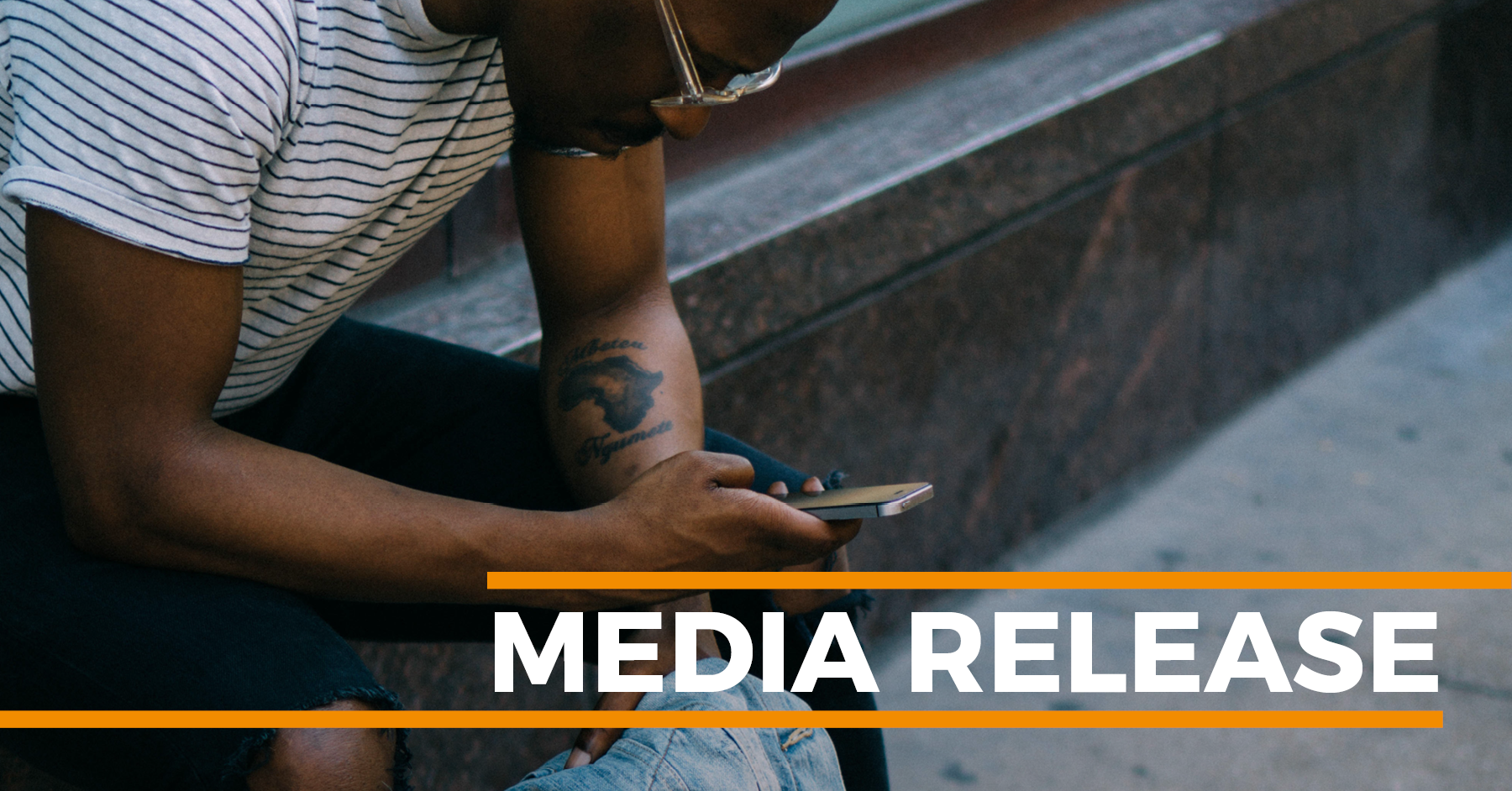 The consumer movement has expressed strong concerns at Government proposals to reduce the remit of the Telecommunications Industry Ombudsman.

‘One of the vital elements in the consumer protection regime is the Telecommunications Industry Ombudsman scheme. It is fundamentally important to have a robust, well-resourced, independent way for consumers to resolve complaints, to help them sort out the many problems they experience with telecommunications providers’ said ACCAN CEO Teresa Corbin.

‘The TIO has been delivering well for consumers, so it would be a backward step if the Government’s review resulted in changes that diminished its role and made complaints more difficult to resolve from a consumer perspective’.

The consultation paper is proposing the creation of a new external dispute resolution body to only handle complex complaints unresolved between a customer and their telco retailer. Under current arrangements, consumers can escalate a complaint to the TIO if they’ve been unable to resolve the issue with their telco, regardless of whether it is ‘complex’ or not. Consumers do not need any obstacle to make it an even longer process to get their complaints resolved.
‘The TIO satisfies the benchmarks for industry-based dispute resolution schemes, and has the support of the consumer movement. These benchmarks have served consumers well and industry-based External Dispute Resolution (EDR) schemes (including TIO) have been perhaps the best step forward in consumer protection in the last 30 years’, said Gerard Brody, from the Consumer Action Law Centre.
‘In fact, consumer advocates in the last year advocated strongly for this model to be adopted in the finance sector with the new Australian Financial Complaints Authority – this is something the government supported, and the benchmarks were put in legislation. We see no case for changing the industry-based EDR model right now’.
‘Telecommunications is a complex area that every consumer needs to engage with, none more so than at the moment when the whole community is switching over to NBN-based services. The last thing consumers need is for avenues of independent redress to be reduced’ said Ms. Corbin.
‘Telco complaints are very high because the regulatory regime has been a light touch for too long. The focus needs to be on service providers’ internal complaint handling, effective customer service guarantees and a stronger more enforceable Telecommunications Consumer Protection Code, rather than reducing consumer rights to redress’.
There has recently been an independent review of TIO, and the TIO is making changes in response. Consumer advocates are working cooperatively with TIO to improve the EDR experience for consumers. These initiatives together with the new Complaint Handling Standard just out in place last month will also improve the customer experience.
ACCAN and consumer organisations will be engaging with the consultation process over the next month. The consultation closes on 3 August.