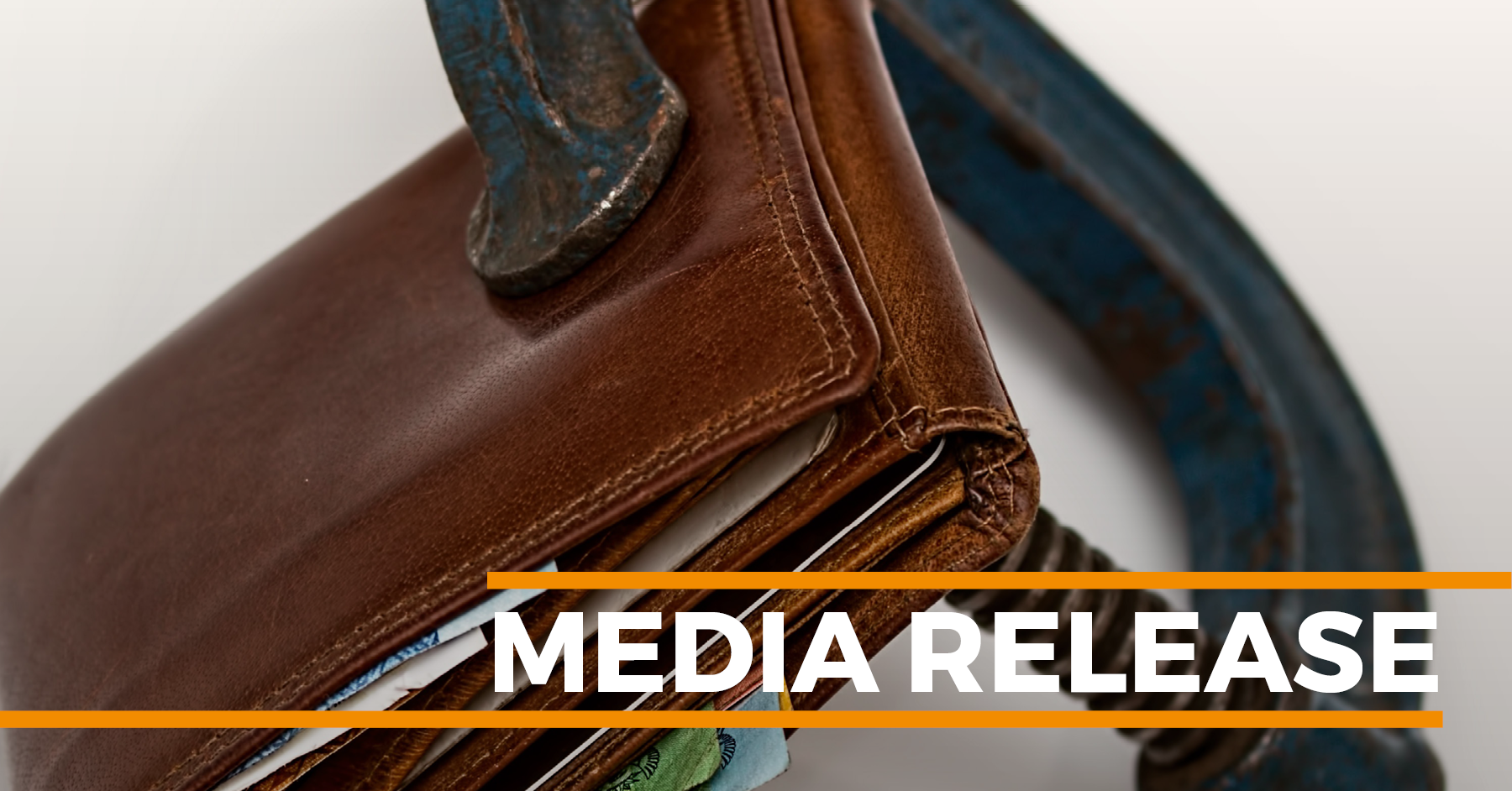 Consumer groups have today criticised a plan by the four major banks to exclude customers from the new mandatory Comprehensive Credit Regime if an agreement with their bank is reached on hardship arrangements.

“The ABA say that banks intend to protect vulnerable customers from being unfairly treated in the new mandatory Comprehensive Credit Reporting – that’s a good thing – but their proposal will inadvertently harm” says Gerard Brody, CEO of the Consumer Action Law Centre.

Consumer groups fear that the banks’ proposed plan to withhold repayment data for customers in financial difficulty will act as a de-facto hardship flag to other credit providers, as it will appear as a gap in the data. Having this indication of hardship on a credit report will scare customers away from proactively talking to their banks when they have lost their job or fallen ill.

“The plan announced today by the ABA will ensure that customers who are in financial difficulty will stand out like a sore thumb if a lender looks at their credit reports. This is a hardship flag by stealth” says Karen Cox, Coordinator for the Financial Rights Legal Centre. “While we appreciate the ABA attempting to resolve a difficult issue – their claim that this will somehow protect customers experiencing financial hardship is simply wrong. Contrary to what they have stated – their plan will continue to treat vulnerable customers in an unfair manner.”

“Any of the big four banks looking at the credit reports of customers experiencing financial difficulty will be able to identify that they are in hardship or were at some stage, and use that information to either refuse them new credit even when they are no longer in hardship, or worse, cancel other credit cards or facilities that are not even being paid late.”

Mr Brody said: “Consumer groups have been very clear from the beginning about what is required to protect vulnerable consumers: if a customer tells their bank that they are in financial hardship, and the bank agrees to a repayment arrangement, repayment history information should be reported as up-to-date as long as customer is complying with the agreed arrangement. This is not rocket science.”