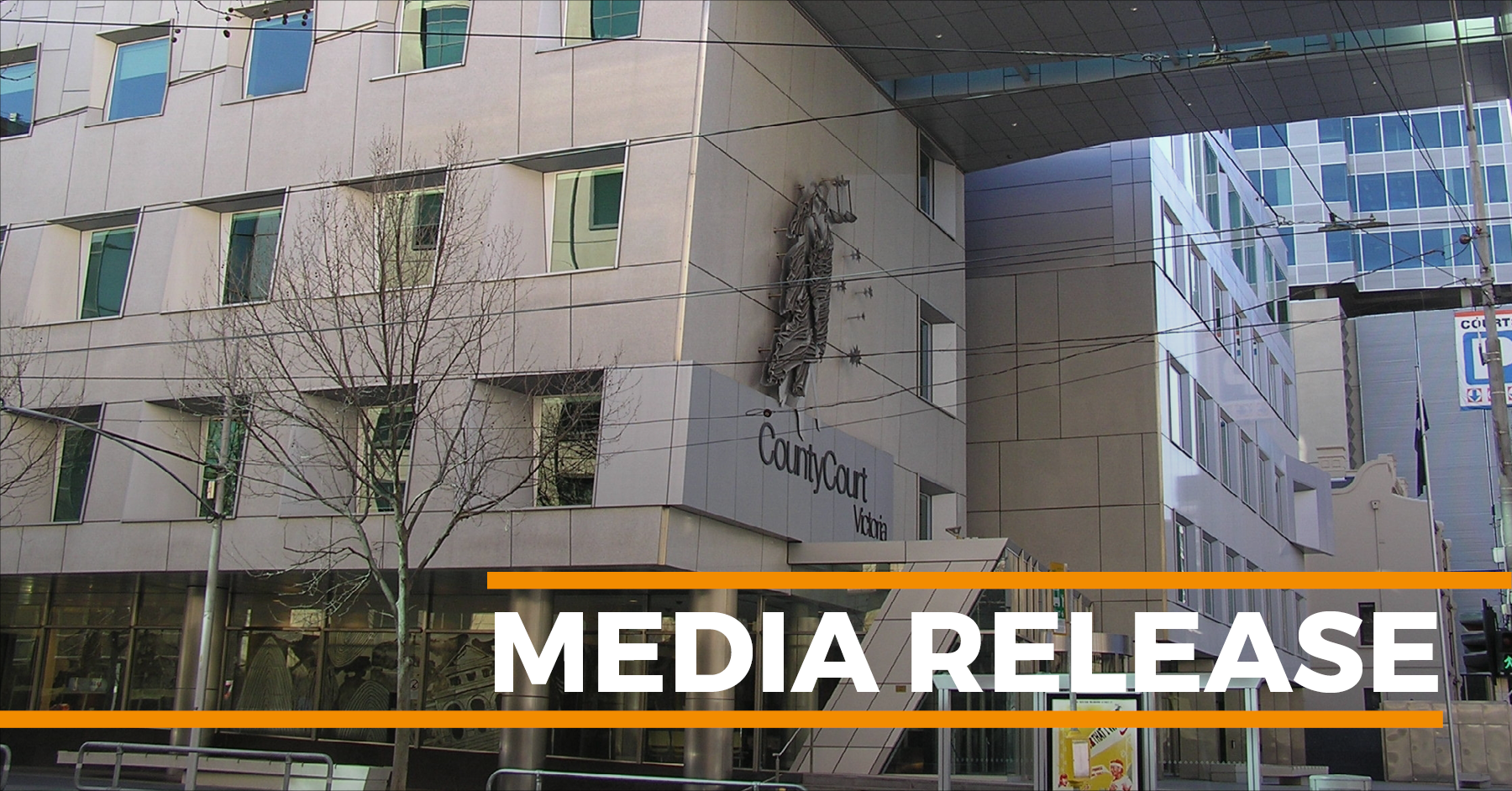 A Victorian County Court verdict today handed Sheree Becker a three year and six month sentence  jail sentence with 15 months before parole for 7 counts of fraud against the ANZ Bank.

In the scheme, fraudulent bank loans were obtained for people who’d signed up to Becker’s vendor finance or lease option agreements.

Consumer Action Director Policy and Campaigns Tania Clarke said that justice had finally been served as Becker’s scheme was devastating for the families it swindled.

“Becker was a student of Rick Otton, who was fined a record $18 million following ACCC prosecution in 2018 for misleading people who attended his seminars,” Ms Clarke said.

Otton taught students to profit by acting as an intermediary, putting together deals between financially desperate homeowners, and hopeful buyers who couldn’t qualify for a mortgage.

In reality, these schemes preyed upon vulnerable owners and buyers but probably weren’t that profitable for the operators like Becker.  Stuck with many deals she couldn’t finalise she colluded with others to falsify bank applications and pay slips in order to profit from often inflated sales price.

“Many buyers had little English and didn’t understand what they were agreeing to which is another rotten aspect of this scheme,” Ms Clarke said.

Consumer Action has helped some of the victims of these schemes in the past and advocated and achieved changes in the law.

In 2019, the Sale of Land Amendment Act 2019 passed the Victorian Parliament and banned certain residential vendor terms and rent-to-buy agreements to ensure vulnerable home purchasers would be better protected from unfair exploitation in Victoria.

This ban was a key recommendation from Consumer Action’s 2015 report, Fringe Dwellings: The vendor finance and rent-to-buy housing black market.