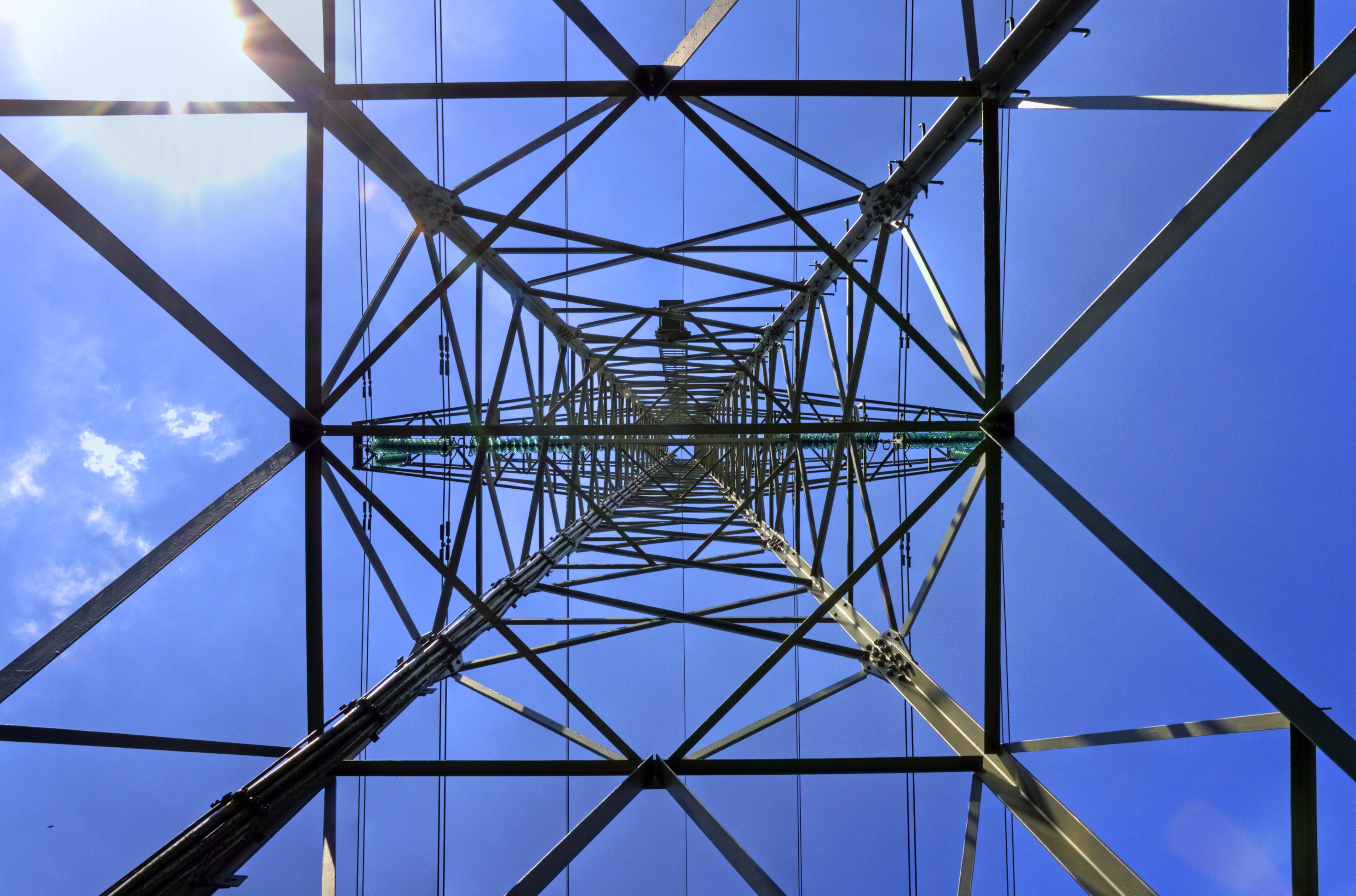 Today marks the start of new national rules for energy retailers, which are intended to provide more clarity on fixed-term contracts, but instead, do little to protect Australians from unexpected price rises.

‘Price rises in fixed term contracts has been a real problem for consumers’ said Gerard Brody, CEO of Consumer Action.

‘Many consumers have signed fixed-term contracts believing they came with a fixed price, but in fact, you can sign a three-year deal only to have the price increased before you’ve received your first bill.’

‘A fixed contract should stand for something – the electricity or gas price you sign up for should be the price you pay for the life of the contract,” said Mr Brody.

The Australian Energy Market Commission (AEMC) rule that comes into effect today requires energy companies to tell consumers that they may change pricing during a fixed term contract, but only when they are about to sign a contract. Consumer Action believes this additional information will go unnoticed by most customers and is essentially a toothless rule that will achieve very little.

The AEMC rules cover a number of States across the country, but not Victoria.* Consumer Action welcomes the Victorian Minister for Energy and Resources announcement today that the Victorian Government will instead ban energy retailers from charging exit fees if prices increase during fixed-term energy contracts.

‘It’s good that the Victorian Government recognises there’s a problem with price hikes during a fixed term contract. At least consumers will be able to dump their provider and switch to a new retailer without being slugged an exit fee,’ said Mr Brody.

Consumer Action noted that many energy retailers had already abolished exit fees, but this proposal would mean all retailers would be required to treat customers fairly and improve the effectiveness of competition.

’Competition is meant to keep a lid on prices, but retailers can change prices at will meaning consumers feel cheated – they disengage from the market and competition fails.’

Early termination fees have been a contentious issue for customers and Consumer Action supports a ban on these for all contracts, including those with variable pricing, so that consumers have the power to easily leave their retailer should prices rise or customer service be poor.

*States and territories covered by the AEMC rules are SA, NSW, ACT and TAS.