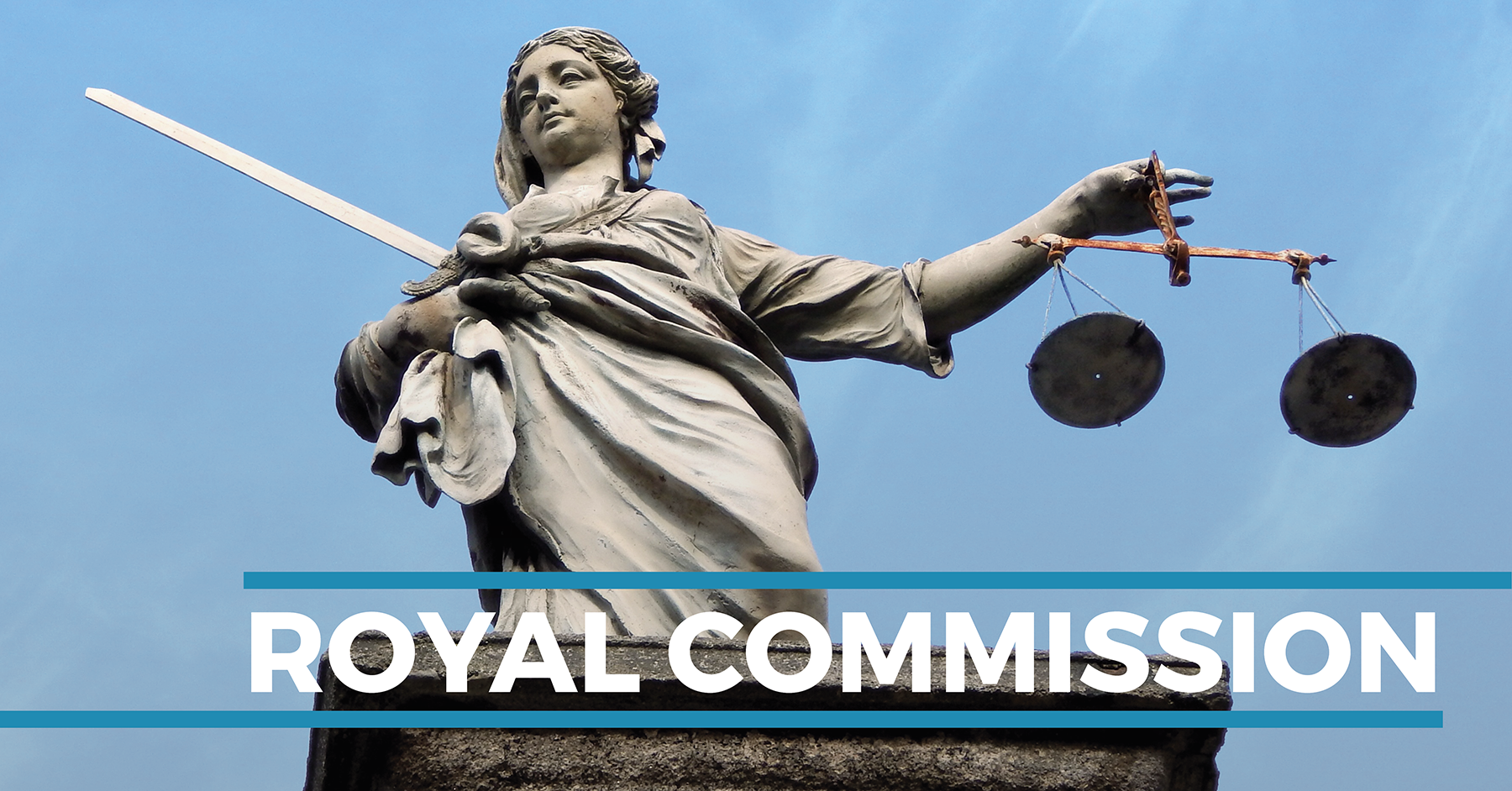 Increased consumer protections and removal of loopholes and exemptions are the key recommendations from the Hayne Royal Commission that will benefit everyday Australians says Consumer Action Law Centre.

The Final Report and the Government’s response was released to the general public on Monday afternoon, providing a roadmap for law reform that should deliver improved standards in the finance sector.

“There are too many exemptions and loopholes in our consumer protection laws—the harm uncovered over the last year by the Royal Commission vividly demonstrates why law reform is required”, said Consumer Action CEO Gerard Brody.

Loopholes to be closed include:

In its response, the Government says it’s taken action on all 76 recommendations and gone further in some areas. This includes extending laws already before parliament that ensure financial products meet the needs of consumers, and allowing ASIC to intervene in or ban the sales of financial products that risk causing substantial consumer harm. These laws will now apply to all credit and financial products.

Mr Brody said that unfortunately law reform may be hard-fought by industry:

“Commissioner Hayne pointed to a reluctance of some entities to admit they have done the wrong thing, and even continuing some problematic practices, like target-based or revenue-driven selling. For example, Commissioner Hayne says there ‘may be a wide gap between the public face NAB seeks to show and what it does in practice’.”

Other key areas covered by the 500-page report and the Government response:

The Government has also committed to review the adequacy of funding for community legal centres and financial counselling. Commissioner Hayne also emphasised the important role of these organisations in ‘providing a balancing consumer voice in policy development’.

“Community legal centres and financial counsellors frequently struggle with demand. It is time to adopt an industry levy to fund these important services that ensure disadvantaged people have ‘equality of arms’ when they have a dispute with a financial institution,” said Mr Brody.

“There has been very poor compliance with responsible lending laws, and a failure of lenders to assess an applicant’s financial position to ensure repayments don’t cause hardship. Instead, many lenders use automated processes and rely on benchmarks of household expenditure, which may not accord with reality.

“If there were better remedies for consumers subject to irresponsible lending—including debt waiver—this would provide an important compliance incentive”, said Mr Brody.

The Royal Commission has also tasked ASIC with taking more court action where there is breaches of the law, and less reliance on enforcement tools that don’t provide a deterrent like infringement notices.

“It will be important that the resources for the regulator be boosted to allow it to take court enforcement action. We don’t want a regulator that has to allow misconduct to go unpunished because it can’t afford to go to court”.

Commissioner Hayne has also proposed a new oversight agency for the regulators, to ensure that the regulators meet their statutory obligations.

“Regulators need to be accountable to the community at large, not the financial entities that they seek to regulate. It will be necessary for there to be a role for consumer advocates in any oversight agency for the regulators, to contribute to public accountability”.