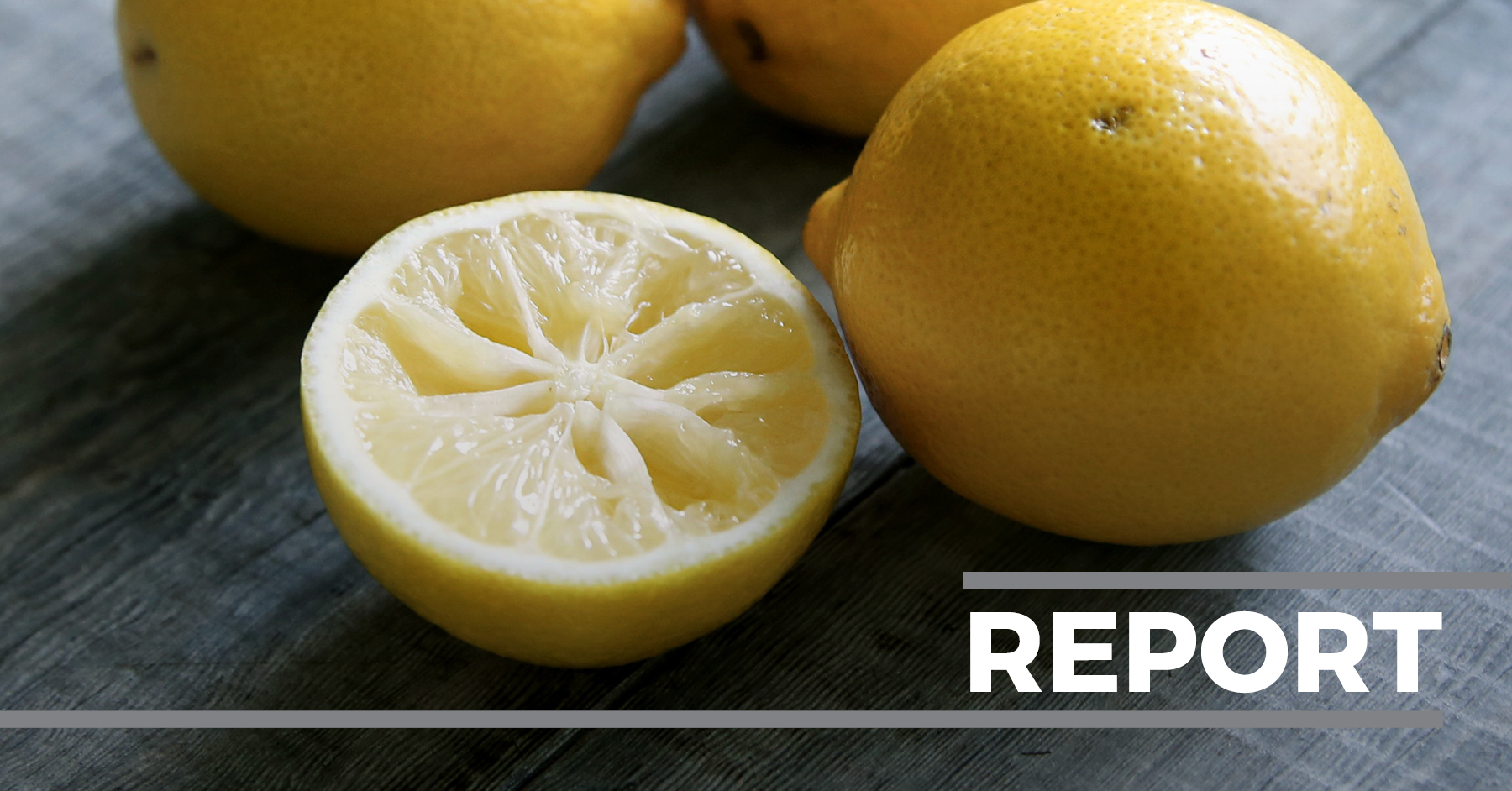 It is not always easy for people to obtain a refund or replacement when they purchase a faulty ‘lemon’ product. The current Australian consumer guarantee regime is not well equipped to deal with the uniquely defective nature of ‘lemon’ products, and lemon owners are often forced to jump through the multiple hoops before they can obtain a refund or replacement, even if defects appear very soon after purchase.

Consumer Action has found that this is failing those of us unlucky enough to purchase a ‘lemon’, as the convoluted consumer guarantees regime enables manufacturers to avoid responsibility and perpetuate a ‘culture of repair’—where lemons are not acknowledged as being defective and are instead repeatedly repaired.

Our report ‘Lemon-Aid’ looks at the experiences of Victorians who have purchased lemon products, and reviews the approach overseas, including countries that have introduced ‘lemon laws’. The report proposes a world-leading Australian lemon law within our national consumer law framework. The key feature of this lemon law would entitle a purchaser to a refund or replacement if a defect appeared within six months of purchase, without the purchaser needing to prove a ‘major’ failure had occurred.

Every year Consumer Action hears hundreds of complaints from people who have purchased lemon products. The introduction of a strong lemon law would empower people to get a refund for faulty lemon products, without having to go to court to prove their case.