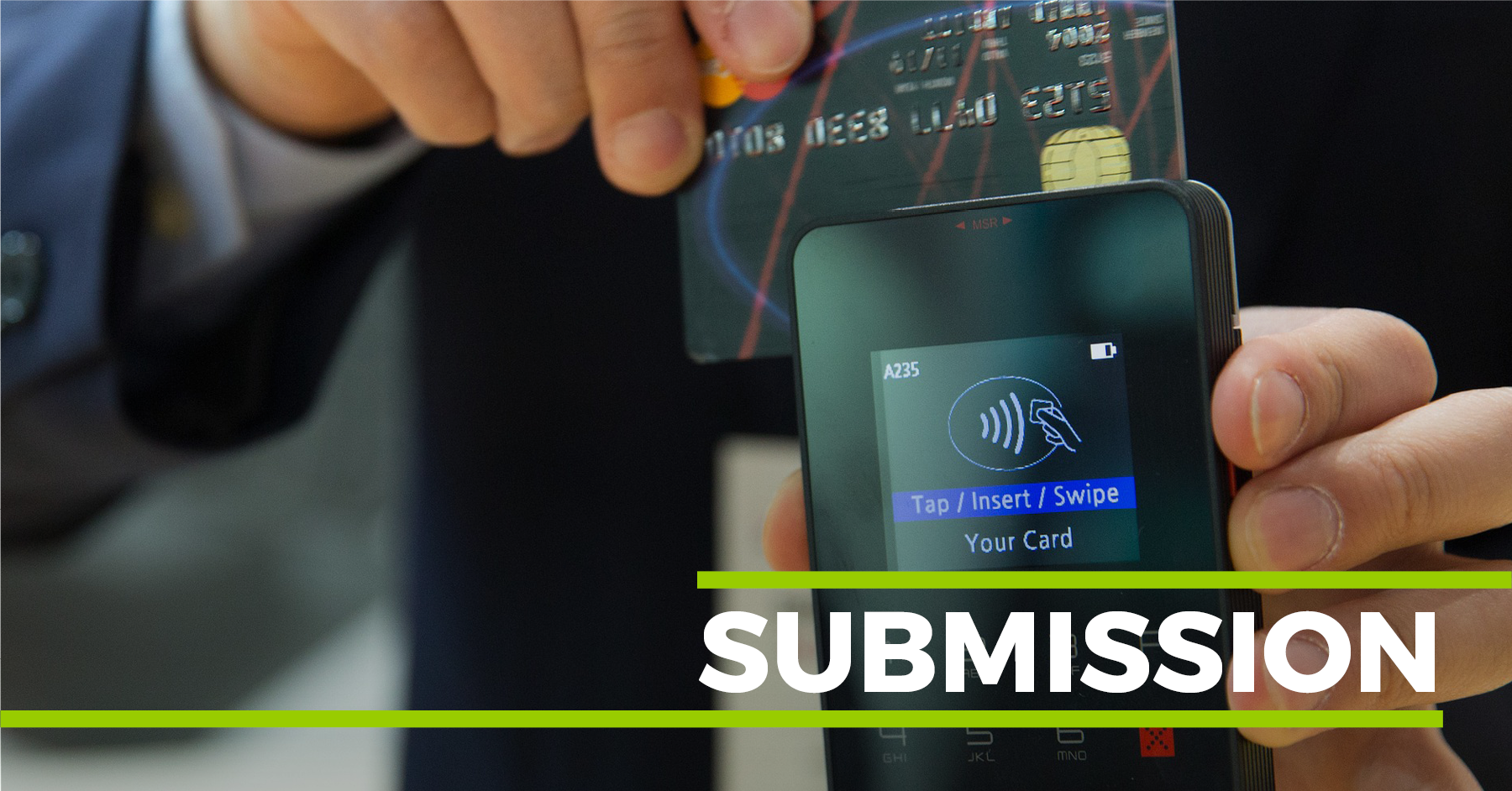 In the wake of the widespread misconduct illustrated at the Banking Royal Commission, all players within the banking and finance sector need to play by the rules and put their customers first regardless of their business model.

Financial Rights Legal Centre, Consumer Action Law Centre, Financial & Consumer Rights Council and Financial Counselling Australia are calling for the COBA Code to at least match the commitments made by the Australian Banking Association (ABA) – particularly in relation to working with vulnerable consumers – in our comment on the 2019 Independent Review of the Customer Owned Banking Association Code of Practice (the COBA Code).

Customer owned banks are credit unions, building societies and mutuals that, rather than being owned by stakeholders who profit via dividends, are owned by the members (customers).  These members have voting rights on constitutional matters affecting the institution, and profits are reinvested back into the products and services offered to its members.

In the current climate of reduced confidence in the ‘big four’ banks, the popularity of customer owned banks is surging.  According to CHOICE, there were 75 credit unions, 12 mutual banks and six building societies in Australia as of July 2015, with about 4 million customers between them.*

The Customer Owned Banking Code of Practice was released in 2014 to regulate the conduct of customer owned banks.

Customer owned banks often tout their ownership structure to set themselves apart from the big four and distance themselves from the ethical issues that have increasingly been brought to light.  Unfortunately, it has been our experience that the ‘customer owned’ status of some banking institutions doesn’t always translate into fair treatment for customers.

There is real potential for the customer owned banking sector to become complacent.  We are already seeing this to a certain extent: industry advocates have already started lobbying for different, lower standards of regulation because customer owned banks are ‘different from the big banks’.  In fact, COBA launched the #MoreThan4 campaign last August calling for the sector to be less strictly regulated thank the big four banks.

Consumer Action is calling on COBA and its members to prioritise its customers through strengthened regulation in a revised COBA Code.