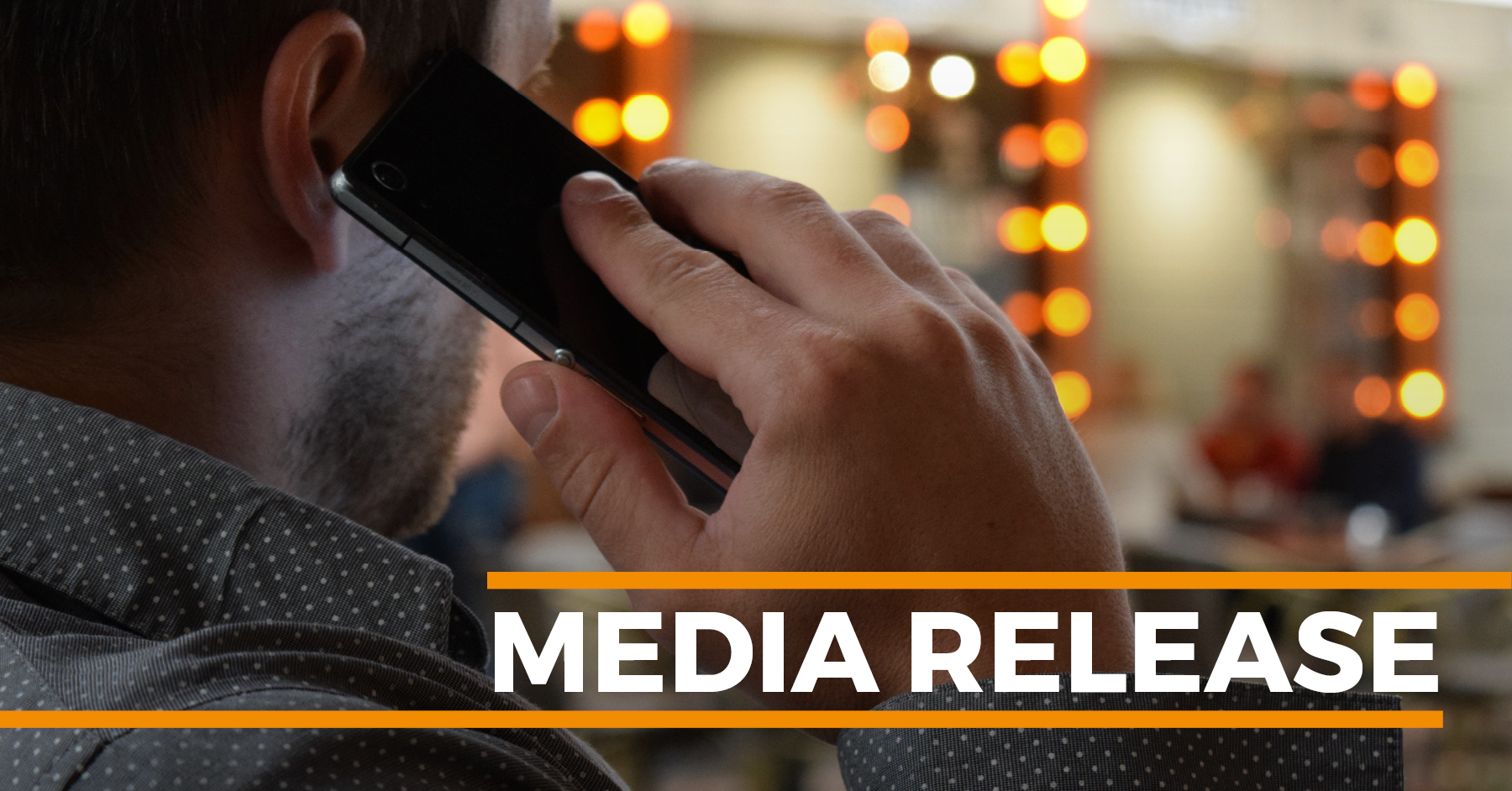 As the main safeguard for mobile, landline and internet customers in Australia, the TCP Code is meant to protect consumers against harmful sales and billing practices and provide for situations of financial hardship. While the industry has changed some rules in these areas, there is still room for improvement.

Consumer groups question whether an industry Code can fully deliver the consumer protections needed for an essential service such as telecommunications. While the telco industry regulator, the Australian Communications and Media Authority (ACMA), has shown that they are ready and willing to take enforcement action, stronger regulations may be needed should this industry-led approach continue to fail to protect consumers.

One of the weaknesses in the revised Code relates to responsible selling practices. Customers can easily find themselves overcommitted when it comes to buying telco products due to questionable sales tactics from telco sales staff, as research from ACCAN1 and TIO2 complaints demonstrate.

Consumer groups are frustrated that the telco industry has continued to shift responsibility onto customers who are subject to high pressure sales tactics leading to extraordinary customer debt and financial harm. Low income Indigenous consumers in remote communities are an example of a group experiencing financial detriment as a result of the purchase of unaffordable telco products.

Updates to the TCP Code also neglect to properly address issues with customer credit assessments. These new rules mean that telcos only have to confirm new customers’ source of income and credit rating for a product or service costing more than $1,000. While welcoming the addition of an external credit check, consumer groups would like to see telcos adopt an affordability assessment like those required for other types of credit.

When looking at whether a consumer has the ability to pay for a good or service, telcos should go beyond asking customers about their source of income. Consumer groups believe telcos should have to enquire about any outstanding debts or ongoing spending so that they have a comprehensive idea of how much consumers can comfortably spend.

Consumer groups also highlight the need for these proposed protections to extend beyond new customers and those switching from pre-paid to post-paid plans. With the increasing push from telcos for consumers to package other tech products such as drones, smartwatches and smart speakers, the Code needs to do more to protect existing customers from questionable upselling practices.

“While we welcome the ACMA’s enforcement intentions, they can only enforce existing rules. If the rules developed by the industry in the Code are flawed, the regulator will be hampered in its effort to protect telco consumers. Should the Code not be a sufficient safeguard, it may be time to explore an alternative approach to regulation.”

“We know that vulnerable consumers are more likely to be taken advantage of by high-pressure sales staff, however, the knowledge gap between the average customer and telco team members means that we’re often relying on their advice as to what we should buy and how much to spend.”

“For many years now, financial counsellors have been seeing clients who have been mis-sold expensive handsets and other telco devices. This saddles people with unaffordable debt and leads to financial hardship. We had hoped that the new Code would tackle this problem head on and are really disappointed that it doesn’t. As telcos increasingly move into selling a wider range of devices, the problem will get worse, not better.”

“In the last 18 months, we have documented over $700k worth of telco debt in remote Indigenous communities, and there is a commonly occurring pattern of sales involving multiple premium devices and add-ons such as speakers or headphones.  Very often, these consumers have little understanding of the implications of the contracts they are signing.”

“Expensive post-paid telco products are just like loans, which can mean people end up with high debts. That’s why they need to be regulated like other credit. Banks must assess loan affordability; telcos should do the same but the industry Code doesn’t require genuine assessment.”

Does this sound familiar?  If you or your client needs help with a similar issue, click here to contact one of our advice services