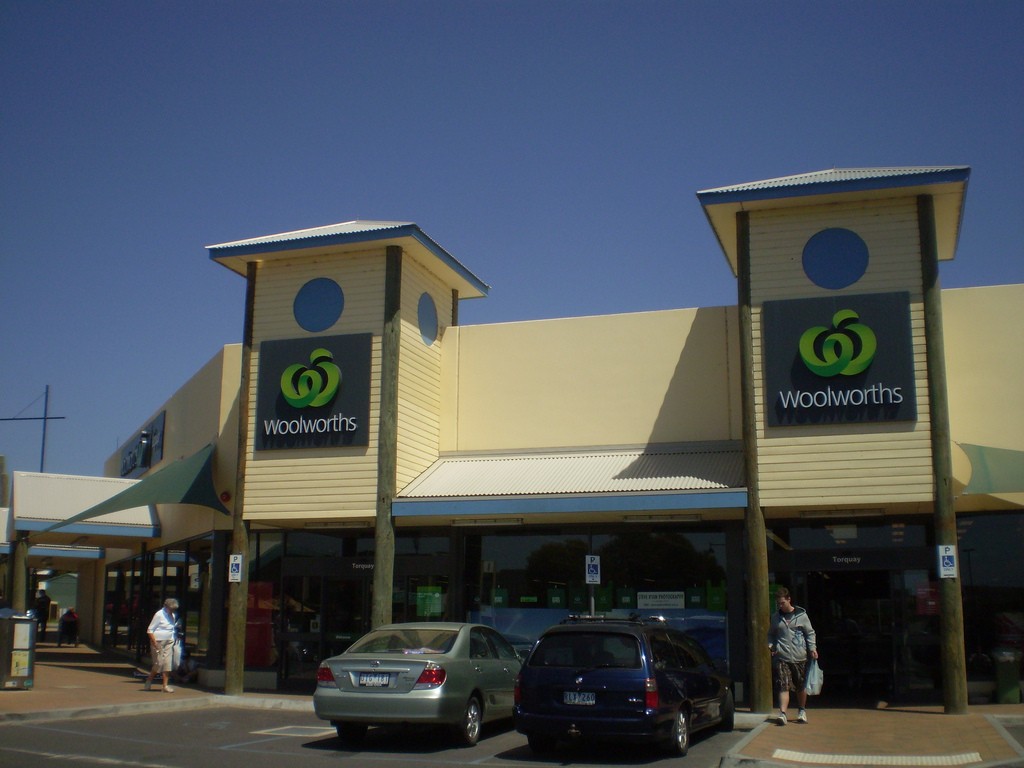 Unconscionable conduct proceedings against Woolworths by the corporate regulator announced this week are a (yet another) brave attempt to crack down on an activity that has been historically very hard to police.

But a looming review of Australian Consumer Law (ACL) in 2016 could provide a good opportunity to reassess the effectiveness of the unconscionability provisions and consider a prohibition of “unfair” conduct instead.

The Australian Competition and Consumer Commission (ACCC) alleges the supermarket giant has engaged in unconscionable conduct in dealing with a number of its smaller supermarket suppliers.

Woolworths introduced a scheme to reduce an anticipated profit shortfall by seeking payments – to which there was no enforceable contractual right – from over 800 of its “Tier B” suppliers. Failure to pay would give the impression the supplier was failing to “support” Woolworths. The proceedings commenced less than a year after Coles paid out $10 million to settle allegations of unconscionable conduct towards smaller suppliers.

On the face of it, the prohibition of unconscionable conduct in Australian consumer law provides a robust contribution to the ACCC’s efforts to protect consumers and small business people – particularly shop lessees, franchisees and grocery and food suppliers – from exploitation by larger, more powerful entities.

The reality is, however, that successful actions – especially in relation to business-to-business transactions – have been few. The reason? Establishing unconscionable conduct has proved to be notoriously difficult because of the high threshold imposed by the courts that restricts a finding of unconscionable behaviour to only the most egregious instances of commercial dealing.

Under ACL, the pivotal provisions that seek to address questionable business conduct are s20 and, of more utility, s21 ACL. Earlier incarnations in the former Trade Practices Act – somewhat controversially – introduced the prohibition of unconscionable conduct in small business transactions that has subsequently been extended to all transactions involving the supply or acquisition of goods or services.

Section 18 prohibits misleading or deceptive conduct while unfair contract terms are rendered void by the operation of s23 ACL. Despite ongoing debate as to its effectiveness and possible amendment, s46 Competition and Consumer Act 2010 (Cth) prohibits corporations with a substantial degree of market power from exercising that power for certain anti-competitive purposes.

Historically, the doctrine of unconscionable dealing seeks to protect the most vulnerable individuals from those who are aware of that vulnerability and seek to exploit it. Over time, prohibitions of unconscionable conduct were incorporated into the ACL and extended to include business-to-business dealings.

Unfortunately, the ACL does not define “unconscionable”. Resort to dictionary definitions refers to conduct that offends conscience. The issue is, at what point conscience will be offended; where do we place the “bar” that segregates conduct that is unconscionable with that which is merely “doing business”?

Despite guidelines inserted into the text of the legislation, the word remains loaded with traditional notions of extreme vulnerability and moral assessments. Despite some recent references to societal expectation, while the term remains in the ACL it is almost certain that the threshold will remain artificially high and enforcement action, except in the most egregious cases, will be constrained.

The ACL review will provide an opportunity to ponder the utility of the unconscionable conduct provisions in their present form.

For some time there have been suggestions that the ACL should incorporate a prohibition of unfair conduct. While the terms unfair and unconscionable may seem synonymous, the courts have been quick to point out that “conduct which is unfair or unreasonable is not for those reasons alone unconscionable”. The question becomes whether we persevere with an unconscionability standard or adopt another – arguably better understood – unfairness threshold that better reflects community expectations of commercial behaviour?

Understandably, such a development would raise concerns that dilution of the unconscionability provisions will lead to business uncertainty. Furthermore, unfairness is a nebulous term again susceptible to subjectivity and moral intrusion.

However, an unfairness standard operates effectively in several other jurisdictions, including the European Union and several US states without undermining the viability of commercial exchange. The concept of unfairness is better understood by both business and the community than unconscionability’s Dickensian “baggage”.

Advocates of this approach cite the economic benefits that could flow from enhanced protections, greater ease of regulatory enforcement and a the benefits of incorporating a prohibition based on community expectations.

Although it promises to be a robust discussion, perhaps it is time to seriously consider the incorporation of a prohibition of unfair business conduct into the ACL.

This article was originally published on The Conversation. Read the original article.