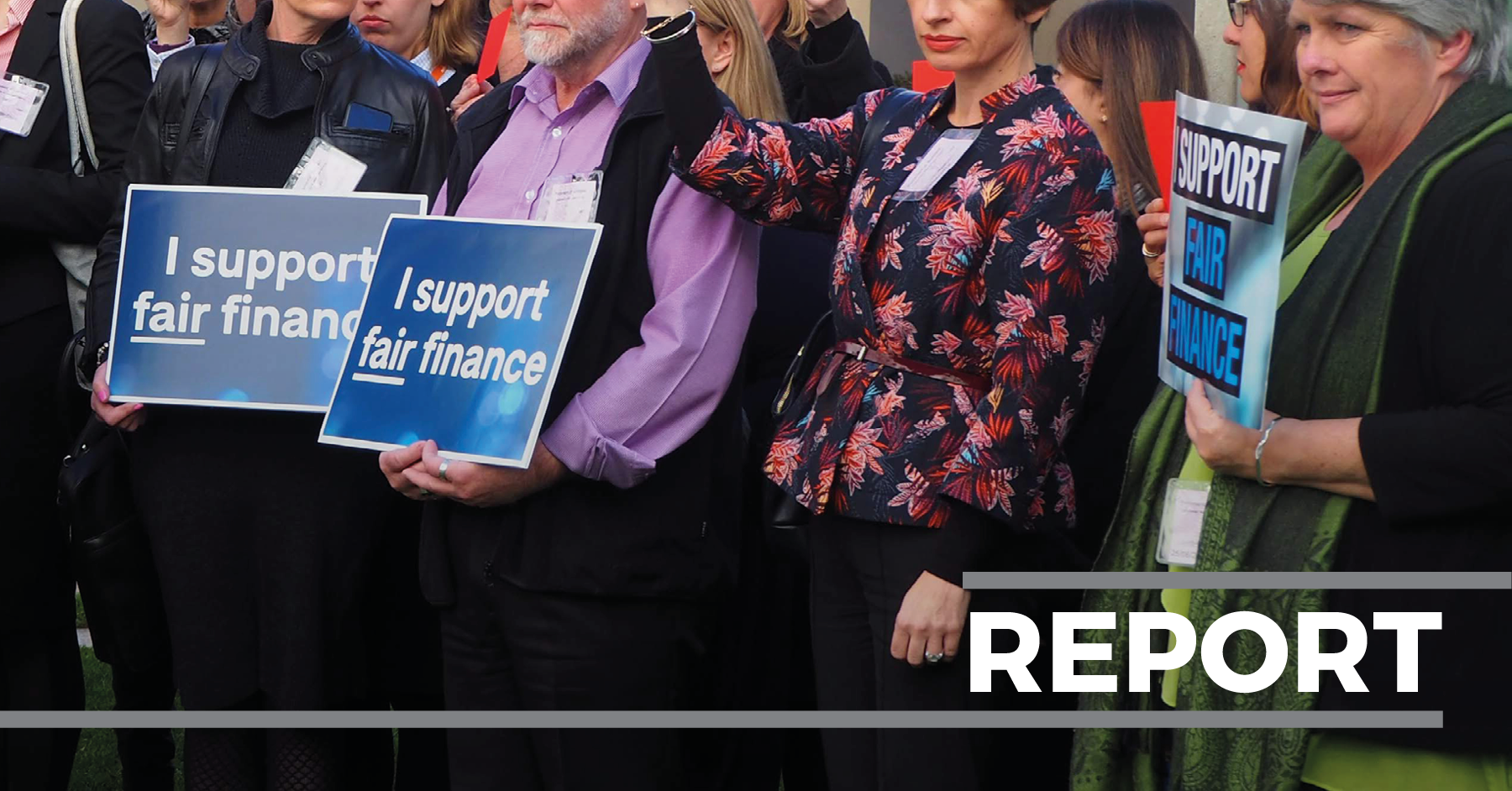 since the review of the Small Amount Credit Contract laws started.

since the Government accepted recommendations of the review.

Almost three years ago, on 7 August 2015, then Assistant Treasurer Josh Frydenberg announced there would be a review of the small amount credit contract (SACC) laws. The review was a statutory requirement, built into the law, to see how effective the laws were. It was an important check in, as these are the laws that govern high cost small loans (commonly known as payday loans) and consumer leases (the household goods “rent-to-buy” market).

In the 1000 plus days since, there have been multiple rounds of consultation and submissions, an interim and final report, an exposure draft of legislation (with more consultation). There has also been a revolving door in the Ministry, with Mr Frydenberg followed by Kelly O’Dwyer, Michael McCormack and now Michael Sukkar.

The report of the independent panel was released for further comment by the Government on 19 April 2016. The Government announced its response on 29 November 2016 endorsing most of the recommendations and released exposure draft of the legislation on 23 October 2017.

Since then, virtual silence. Even the Opposition, who took the exposure draft and tabled it as a Private Member’s Bill in February 2018, failed to get any response from the Government. All the current Minister will say is that the Government is “currently considering submissions following public consultation” and that the bill will progress this year.

We’ve been here before. In March 2017, then Minister Michael McCormack said the reforms would be progressed during 2017. And yet here we are, facing the long cold winter parliamentary break in 2018, and still no legislation.

The reforms proposed are sensible and take into account the views of all stakeholders, and most importantly, the impact on the target market for these financial products. They are people who are financial stressed, and more than likely distressed. They are persuaded to take out high interest loans to meet an immediate need, yet the result of this decision is often to worsen their situation.

Key reforms are the proposed cap on costs for consumer leases, and limiting repayments on loans and leases to 10% of a borrower’s net income. In our submissions, we advocated for tighter limits on repayments (5%), based on the evidence from our casework advising and assisting people in financial difficulty. We have strongly opposed more lenient caps, which would simply entrench ongoing financial exclusion and fail to address the harm caused by these products.

Consumer Action commissioned a short report from Digital Finance Analytics (DFA), a research and analysis firm that specialises in providing data analysis on aspects of the financial services sector based on a rolling survey of thousands of Australian households.

That research, published here, reveals that since the Government released the Review report in April 2016, three million additional payday loans, worth an estimated $1.85 billion, have been taken out by about 1.6 million households, generating a tidy profit of about $250 million in net profit for lenders. Around one fifth of them (about 332,000 households), were new payday borrowers.

DFA also report that over a 5-year period around 15% of payday borrowers will get into a debt spiral which leads to events such as bankruptcy.

It’s never been easier to get a payday loan – most borrowers are accessing them online, or even via loan “ATMs” located in areas where there is a high concentration of financially distressed people.  It is simply unbelievable that it’s possible to lend responsibly under these conditions.

Every time a payday loan is irresponsibly lent, and a struggling Aussie isn’t referred to help, the social and economic cost grows. Payday loans and consumer leases are becoming ubiquitous through mainstream advertising and online access. While all eyes are on dealing with the shocking behaviour of our banks being revealed through the Royal Commission, the Government needs to get serious on payday loans and consumer leases.

Some actions don’t even require legislative change. These include immediate changes to protect Centrelink recipients from irresponsible lending and unaffordable leases. This is a good opportunity for the Government to prove it’s serious about fairness in finance.