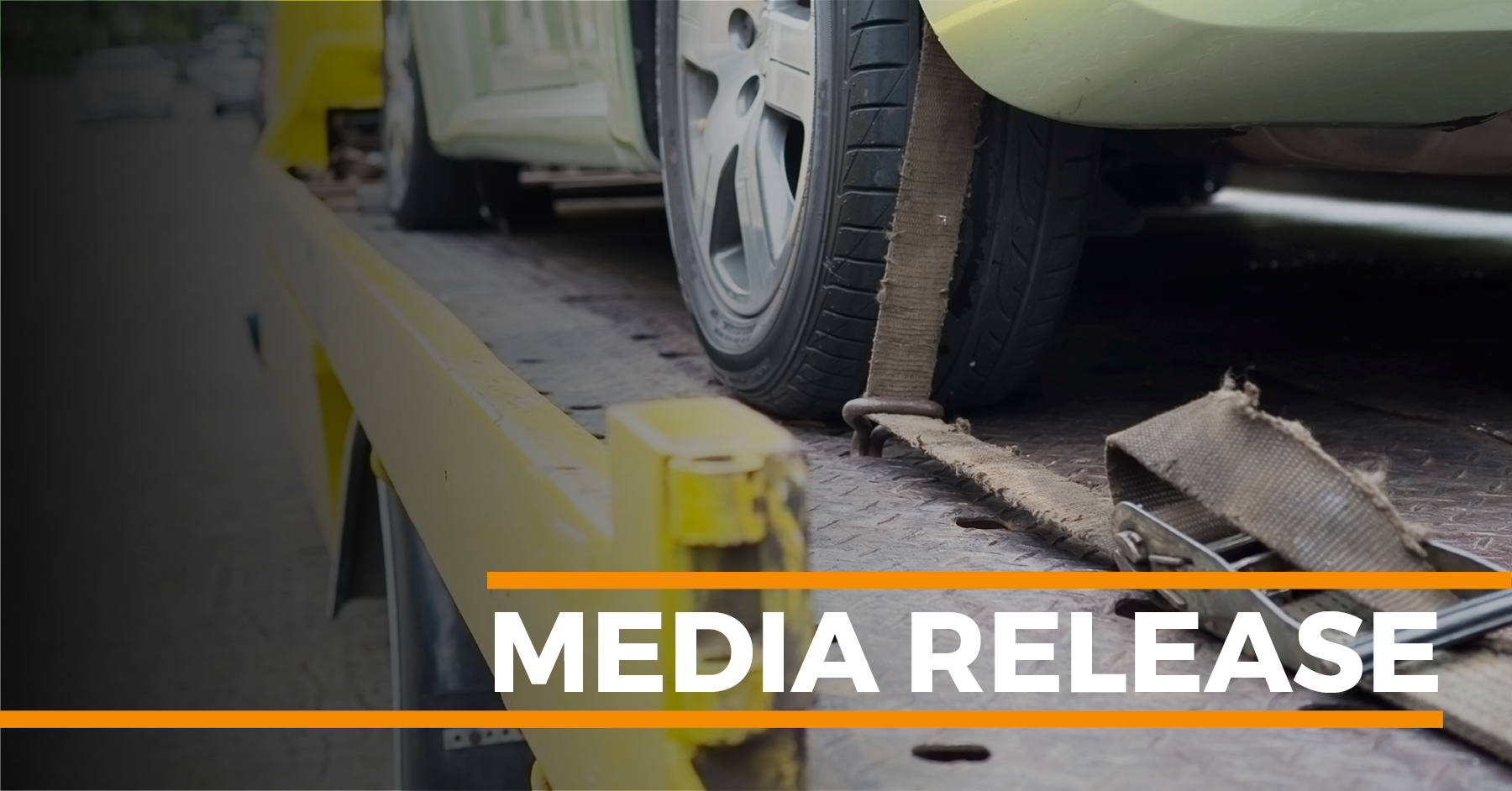 In an unpublished decision, the Court found that IRR misled Mr Mekonnen and acted unconscionably towards him.

In the case, a tow truck driver put Mr Mekonnen in touch with IRR after another car crashed into his parked car. Mr Mekonnen said he was offered a hire care by IRR which he was told was ‘free’ and that IRR would try to recover the cost of the hire car from the other driver’s insurer.

When the hire car was delivered to Mr Mekonnen’s home, he was stressed and felt under pressure to sign a rental agreement on an iPad. The agreement was not explained, and he was only able to view the first page.

It was later discovered that this agreement allowed IRR to pursue court action in his name against the at-fault driver and require him to co-operate in the court action. The agreement also stated that failure to cooperate would make Mr Mekonnen liable for any hire charges.

When cost recovery from the other driver’s insurer failed, Mr Mekonnen was told that he must sign court documents to start the litigation process. Mr Mekonnen refused, and IRR sued Mr Mekonnen in the Magistrates Court. This practice is known as ‘car napping’.

You can find a link to the Magistrates Court decision here.

Consumer Action is urging the Victorian Government to take action on ‘car napping’ by limiting the ability of towing operators, and affiliated smash repairers or car hire companies, to obtain an ‘authority to act’ like in Mr Mekonnen’s case.

We also support a general prohibition on unfair trading, which would help to protect people targeted by unfair practices like ‘car napping’.

You can find out more about the need for a prohibition on unfair trading here.