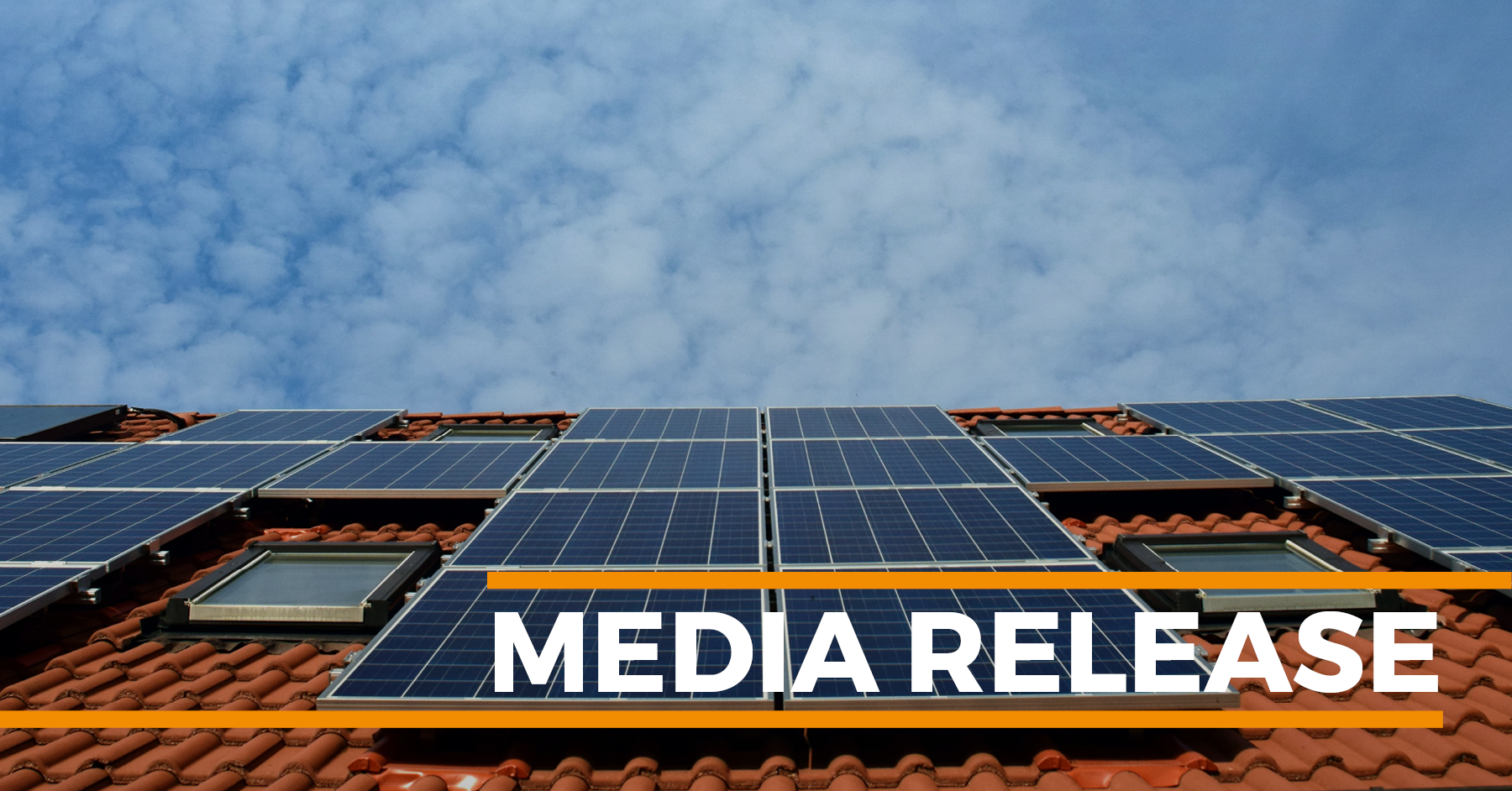 “Solar panel retailers that commit to this Code shouldn’t be using this type of unregulated finance, and that’s what we are arguing at the Tribunal,” said Gerard Brody, CEO of Consumer Action Law Centre.

“Our submission includes cases where people have been ripped off by salespeople spruiking solar panels with buy now pay later finance, including people signed up to finance without their knowledge, that turned out to be more expensive than they were led to believe or was simply unaffordable. The evidence before the Tribunal also reveals that Australians purchasing solar panels using buy now pay later finance may have been significantly overcharged for their solar energy systems.

“It’s tragic that at a time when we need reliable, affordable and renewable energy more than ever, unregulated buy now pay later schemes are doing damage to people and in so doing undermining confidence in the very industry they purport to promote.

“Buy now pay later finance providers are not regulated the same way as other credit providers. They aren’t required to assess if the loans – sometimes in the tens of thousands of dollars – are really suitable or going to cause people substantial hardship or make them overindebted,” said Mr Brody.

Read our public submissions to the Tribunal here.

The Tribunal hearings are scheduled for 9 to 12 June 2020. To view the hearings, contact the Tribunal: https://www.competitiontribunal.gov.au/contact.