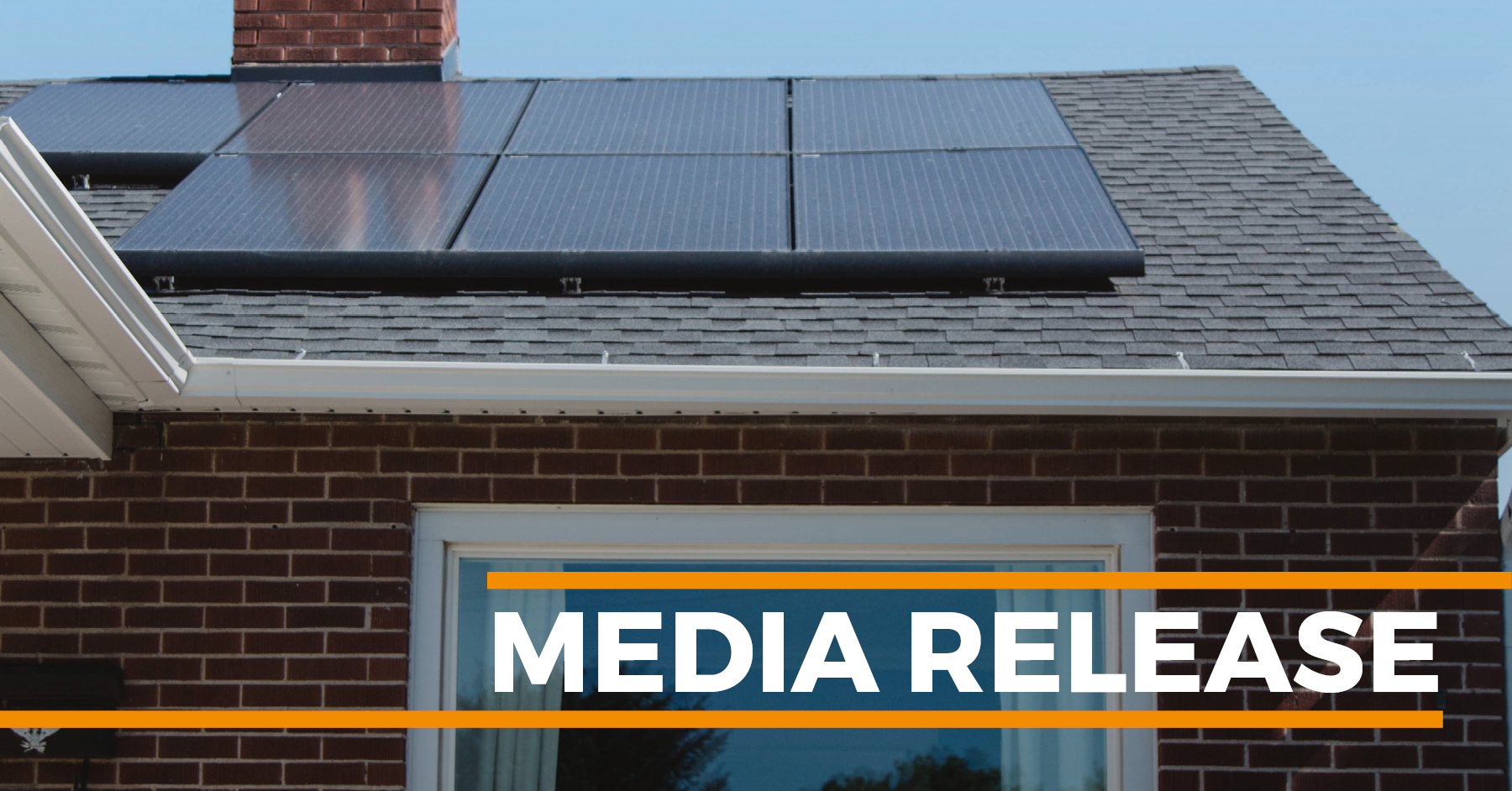 This week the Federal Court of Australia ordered Vic Solar to pay a $3 million fine  for violating provisions of the Australian Consumer Law relating to unsolicited sales, among other breaches of consumer law. The case demonstrates the need to ban door knocking and cold calling in the solar industry to stamp out poor behaviour, says Consumer Action Law Centre.

Consumer Affairs Victoria commenced legal action against Vic Solar in 2019, alleging that the company engaged in misleading and deceptive sales of solar panels while also failing to advise customers of their cooling-off rights, and in some cases commencing installation of solar systems during prohibited periods.

The Court imposed a penalty of $3 million against the company, and $450,000 against its director Sunny Srinivasan. The Court highlighted the seriousness of the loss and damage suffered by consumers. Mr Srinivasan was also disqualified from managing corporations for five years.

“Where companies engage in marketing practices that exploit people, including via lead generation or third-party marketers, it’s important that strong enforcement action and penalties follow to deter similar misconduct.

“However, this case is also a clear reminder of the persistent problems with door-to-door sales which often target people in vulnerable circumstances and involve high-pressure          sales tactics that can lead to serious harm.

“As Victoria transitions to a zero-carbon future, we need to promote trust in the solar industry and door-to-door sales and cold calls only serve to undermine this trust. The Victorian Government needs to ban unsolicited sales of rooftop solar panels and related products to proactively protect Victorians from predatory practices,” said Mr Brody.

The Victorian Government has already committed to a ban on unsolicited sales of traditional energy through its Energy Fairness Plan. Extending this to also ban unsolicited sales of solar products is a real opportunity to improve consumer protections in the growing renewable energy sector.

“Crucially, any ban must cover the entire solar industry and not just the companies participating in the Government’s Solar Homes Program. Some of the worst cases of misconduct are occurring outside of this program,” said Mr Brody, who noted that Vic Solar was not a member of the Solar Homes scheme.