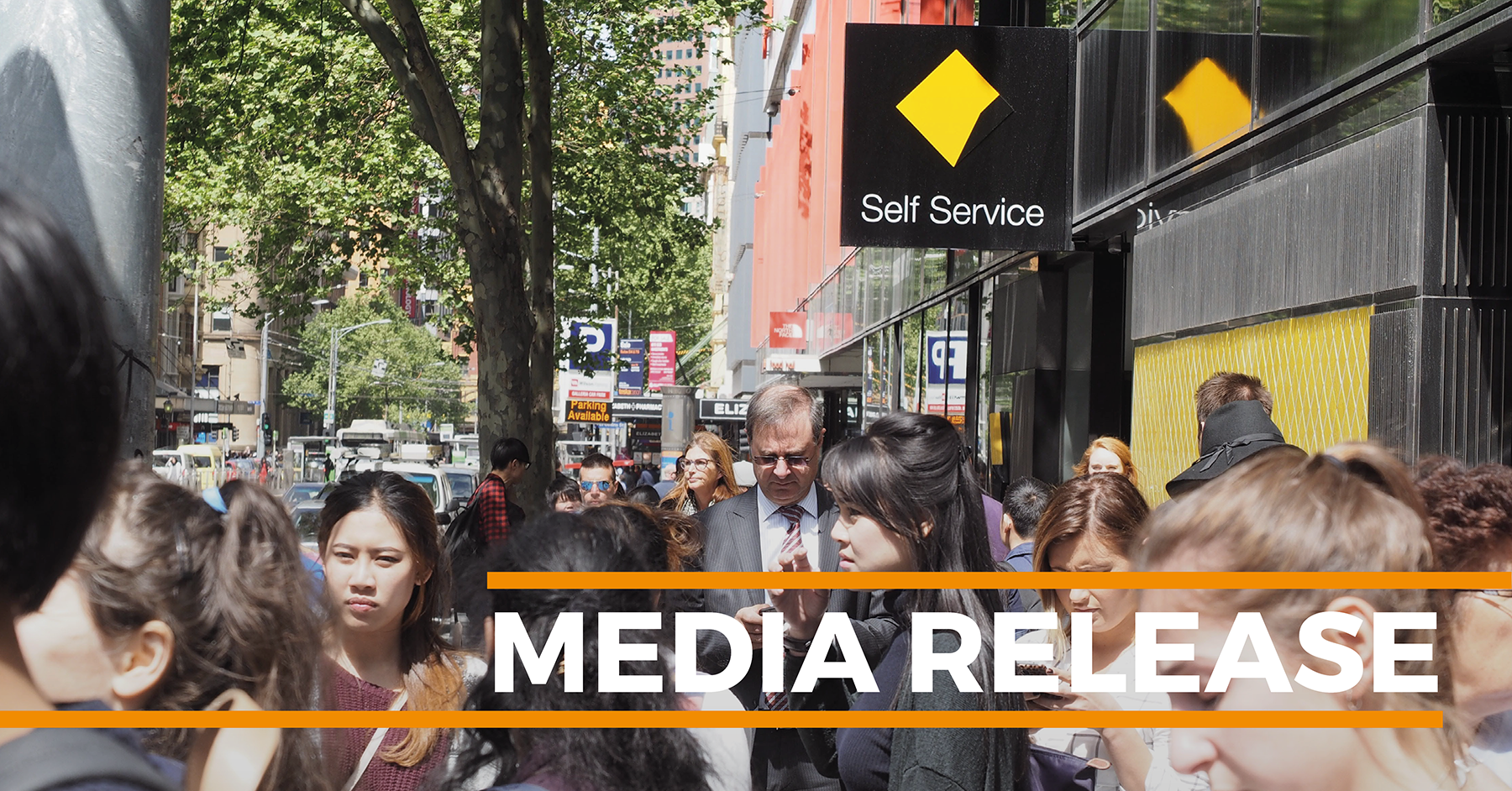 The Consumer Action Law Centre, Financial Counselling Australia and CHOICE have responded to the news of ASIC Deputy Chair Peter Kell’s resignation by calling for the Government to ensure that he is replaced by a person with a similar strong consumer protection background.

The Treasurer has today announced that Mr Kell has resigned with effect from 6 December 2018, prior to the end of his current appointment.

“In the years that Peter has been Deputy Chair, ASIC has used its investigative powers to examine sectors like mortgage broking, junk add-on insurance, credit card lending and debt management.”

“The evidence gathered through these investigations has given the financial services royal commission a flying start—and it is hard to imagine that the royal commission could have done so well at uncovering the problems in the sector without this evidence base gathered by ASIC.”

“Regulators like ASIC need a mix of consumer and industry knowledge among their commissioners, to ensure that they are able to do their job effectively.

“As Deputy Chair, Peter has always had a focus on issues affecting people on low incomes or in vulnerable circumstances. Peter led ASIC’s enforcement action against a number of payday lenders and consumer lease providers that saw them brought to account for not complying with responsible lending laws. Thousands of people also received compensation as a result. He was also integral in ASIC’s work in Aboriginal and Torres Strait Islander communities – something that may not have made headlines, but again has made an enormous difference.

“Peter was also a driver of ASIC’s work on financial literacy and capability, helping all of us increase our financial knowledge and skills, through tools such as the excellent MoneySmart website.”

“ASIC’s shadow shopping and file reviews in the financial advice industry have revealed widespread problems with conflicted remuneration, fees for no service, and conflicts of interest in advice firms owned by major banks.

“More recently, ASIC’s investigation of remuneration in the mortgage broker industry has forced changes to remuneration and built the case for further reform.

“It has been an established practice over a decade that the Australian Competition and Consumer Commission have a Deputy Chair with a strong consumer background.

“In light of the revelations at the royal commission, it is vital that this also be made a permanent feature of ASIC’s governance.”

The three organisations thank Mr Kell for his many years of work in consumer protection.