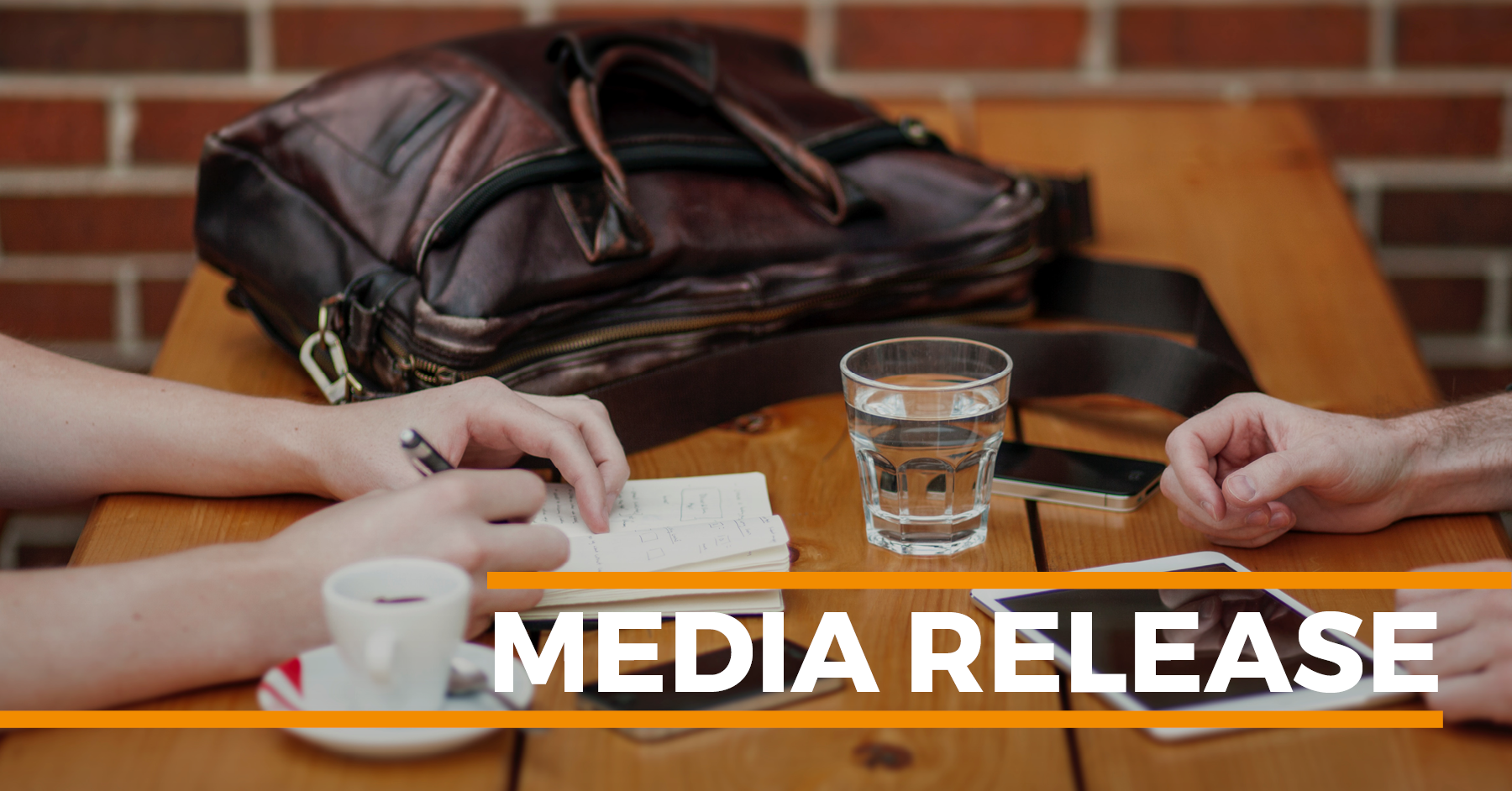 Federal Minister for Skills and Vocational Education, Senator Michaelia Cash has announced new legislation that will waive VET FEE-HELP debts that were incurred because of inappropriate conduct by VET providers or brokers.

Debt waivers will mark the end of a public policy disaster which led to Australians being misled on a huge scale. Dodgy VET enrolments lumping vulnerable Australians with debts in the tens of thousands of dollars were driven by insufficient consumer protection.

Door-knocking, cold calling, dirty leads from job-search sites and sign-up incentives were all used entice Australians to take on massive debts for VET courses that many never started, let alone completed. The former loan scheme cost around $7.5 billion between 2009 and 2016.

The legislation will establish a new discretionary power for the Secretary of the Department of Education and Training to cancel a VET FEE-HELP debt on application from the student, if it is established that the student was subject to inappropriate conduct from a VET FEE-HELP provider.

Consumer Action calls on all political parties to work together to see that the goals of the draft legislation – to wipe away unlawful or unethical VET FEE-HELP debts – passes through our Parliament as quickly as possible.

“The Government legislating to make debt waivers for VET FEE-HELP courses easier is good news for the many thousands of Australians caught up in the VET FEE-HELP disaster.”

“Many dodgy VET FEE-HELP providers were engaged in a mad race to sign-up as many Australians to massive VET debts as they could – it led to terrible exploitation of vulnerable people, many of whom were not suited to vocational courses.”

“Existing laws have been shown to be insufficient – just yesterday, the ACCC lost its case against private college Unique International College in the Full Federal Court. Incredibly, the court found that the incentive-driven business model involving “free laptops” and targeting of vulnerable groups did not involve systemic unconscionable conduct”.

If you have a complaint about Vocational Training or VET FEE-HELP debts, you can contact the VET Student Loans Ombudsman