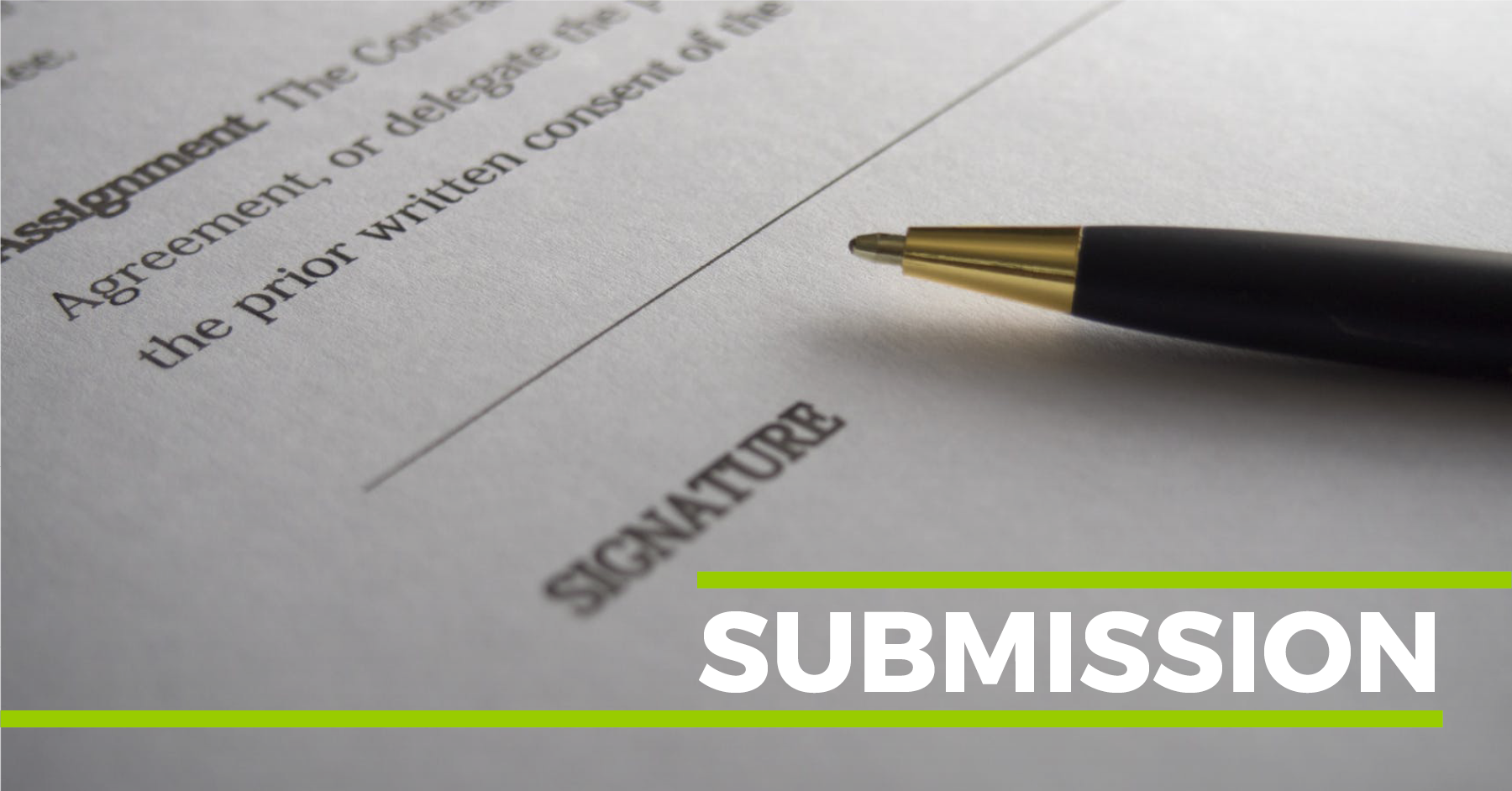 The Financial Services Royal Commission has exposed the pressure selling tactics used by the banks. They draw on simple psychological rules to target vulnerabilities among some of their most loyal customers.

One example is the high-pressure selling of add-on insurance for customers when they sign up to a credit card. The Commonwealth Bank of Australia (CBA) acknowledged that upwards of A$13 million of refunds are likely to be paid to consumers who had been pressured into buying these add-on products.

Another witness at the commission, Irene Savidis, relayed what happened when she tried to cancel this insurance:

they just kind of kept pushing it on me saying, you know, “It’s good for you, it will help you.” I just felt pressured or kind of like, you know, no matter what I said, it was the opposite. So I couldn’t – I felt like I couldn’t cancel it.

These techniques are well established in psychological research as ways to manipulate behaviour. In this single example, we can see how the representative of the CBA used trust, repetition (the more something is repeated, the more we are likely to believe that it is true), and authority (the salesperson is perceived to be an expert), and scarcity (act now, or you will miss out). All of these factors are part of the marketers’ bag of tricks.

As much as trust can be useful under certain circumstances, at times it can be dangerous. When we are faced with choices or decisions where we don’t feel confident, we have a tendency to give over our decision making to somebody who we believe has those skills and authority and trust them to do the right thing by us.

How we make decisions under situations of stress

As we can see in the examples from the commission, many of these financial decisions are being made by consumers under already significant financial and psychological stress. We also know that under these conditions none of us make the best decisions.

In psychology, we know that people don’t always think through their decision making in a rational and linear way when placed under situations of stress. This becomes more pronounced when – counter intuitively – people are provided with lots of information related to a topic that they don’t have the ability to fully understand, either because it is complex and confusing, or even simply because it is in an area that they don’t have any experience in.

It’s in these situations that they rely on peripheral information to make their choices – things like colours, previous experience with similar situations, even the aesthetic layout of the information, or the way the person giving them the information is dressed.

When we feel we have fewer resources, we perform worse on tasks requiring high-level cognitive control, like important decision making. Logical reasoning, the kind that should occur when signing up to a loan, extending our credit, or committing to any major financial agreement, is relatively inefficient in these situations.

So, how do we respond to the types of techniques that we have seen and any others that might be exposed by the commission over the next 12 months?

We need to accept that our decision making is flawed and not judge ourselves, or others, harshly, when they seem to make irrational decisions, or behave in a way that is counter-intuitive. We need to accept that people are complicated, and will make a decision that conforms to their emotional state of mind, at that point in time.

That said, there are some things people can do to avoid some of these manipulative tactics. One thing is to do your best to slow down when it comes to decision-making. If you do want to buy something, that’s fine, but do it outside the heat of the sales process.

Speak to someone you trust about your plans. Recognise that your emotional brain may already have convinced your rational brain that you are making a good decision, so you need to check in with someone who isn’t emotionally engaged in the decision.

And if the person offering something like add-on insurance creates a sense of scarcity, then identify the feeling, and assume you can walk away. A classic technique of traditional sales is to say something along the lines of, “I can only offer you this now”, but the best response is always to take your time. If they are offering you this today, they are more than likely to offer it to you tomorrow.

One thing that has emerged from the royal commission is the somewhat obvious fact that banks are businesses. Indeed, people should not be fooled into thinking that banks are anything other than profit-driven organisations. Banks know exactly what they are doing when it comes to the use of manipulative techniques to get customers to buy their products.

The hope is that this royal commission will be able to uncover and act upon some of the practices verging on illegal while highlighting some of the more unpleasant and unethical practices that have been occurring.

This article was originally published on The Conversation. Read the original article.