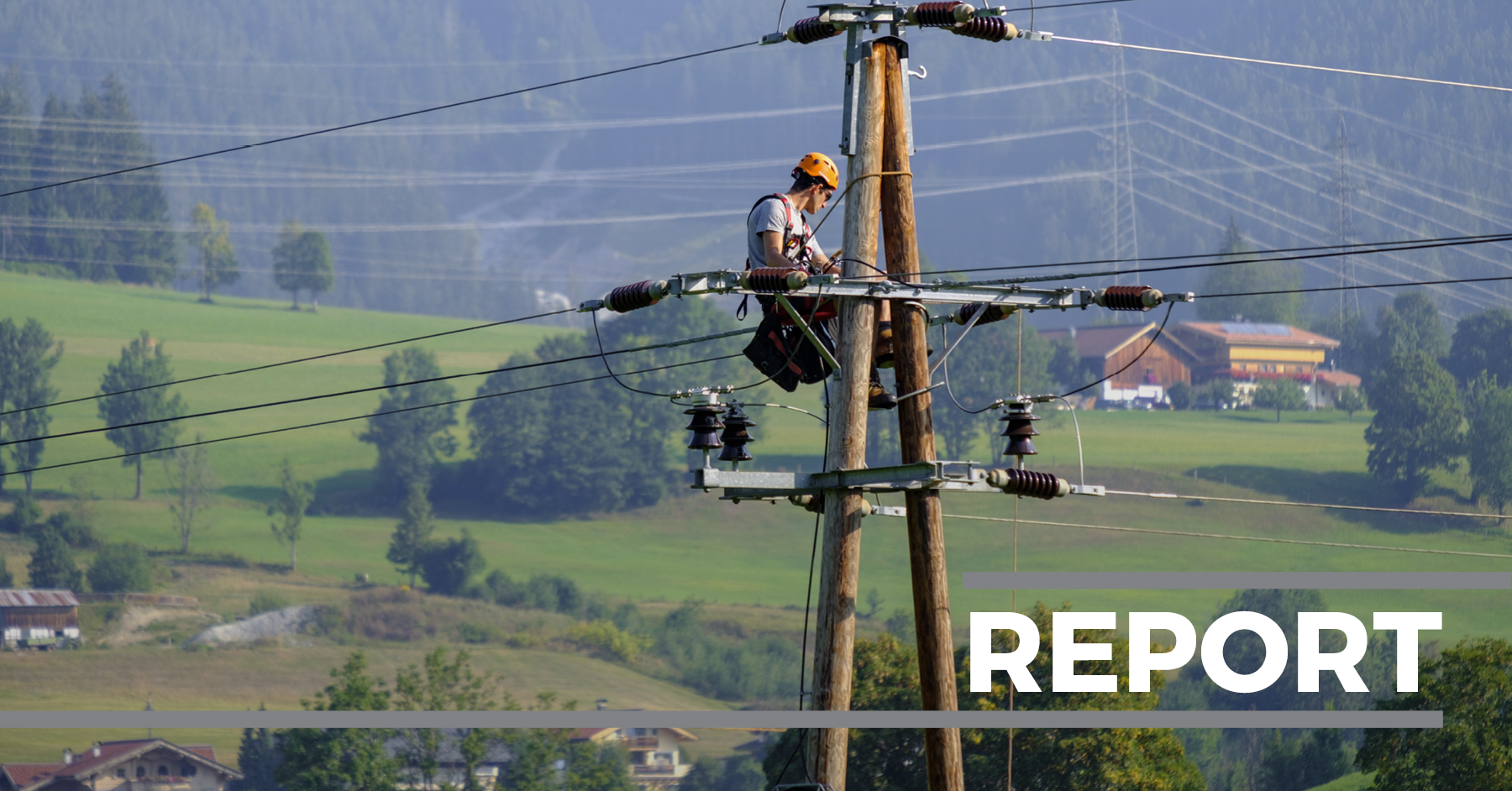 The National Energy Retail Rules (NERR) impose minimum requirements that apply to terms and conditions of energy retail contracts. For market retail contracts, energy retailers are required to notify customers of changes to price as soon as practicable, and no later than the customer’s next bill. By only regulating the way in which price variations are notified, this provision implies that retailers can vary prices under market retail contracts, including prices in fixed-term and fixed benefit contracts. These are called unilateral variation clauses.

Because retailers have the right to vary the price they are effectively shielded from much of the risk of varying costs incurred for the delivery of energy services. This risk is transferred to their customers. Managing risk on behalf of customers is a key role of energy retailers, and this shifting of risk to consumers can result in consumer detriment and an erosion of confidence in the competitive market.

Unilateral variation clauses also negatively affect competition. For example, a consumer can select an offer that suits their needs at a particular point in time, potentially expending significant search costs, only to find this contract rendered unsuitable and uncompetitive even prior to receiving the first bill if the retailer increases the price. The customer can then be subject to exit fees if they wish to select a new offer, thereby undermining the benefits of shopping around for a better offer or further engaging in the energy market.

The Australian Consumer Law (ACL) considers that unilateral variation clauses in consumer contracts are likely to be unfair terms and thus void. However, where government regulation elsewhere permits such terms, such as the NERR, the ACL does not apply.

As this was the first retail rule change request submitted to the AEMC, as well as being the first undertaken by a consumer group, Consumer Action and CUAC believed it would be useful to document their experience and share them with future Rule change proponents. Furthermore, the proponents considered it important to identify barriers and potential improvements to the rule making process itself.

The consultant closely monitored Consumer Action and CUAC’s tasks and activities throughout the project. The report also examined the material submitted to the AEMC’s consultation process by stakeholders, and considered the AEMC’s assessment of the evidence and views presented.

This work was supported by a grant from the Consumer Advocacy Panel (now Energy Consumers Australia).

Some key points from the report

The evaluation report raises several issues regarding evidence. With whom the evidence burden lays, what is considered solid evidence, how evidence is interpreted and the AEMC’s powers when it comes to gathering evidence from industry, all emerged during the review process. Both the AEMC’s draft decision and final determination cite “insufficient evidence” as a reason for the AEMC not to accept the proposed changes. Citation of insufficient evidence may, however, place an unreasonable burden of proof on non-government proponents.

It is therefore crucial that an agency such as the AEMC has sufficient information gathering powers in order to investigate specific market issues, as well as having a thorough understanding of the various retail markets.

Consumer Action and CUAC’s experience of the rule change process was that it was extremely resource intensive, and too lengthy and cumbersome for it to be a viable avenue for consumer advocates seeking to improve the workings of energy retail markets. This is a cause for concern.

Energy retail markets are rapidly changing but there is no easy mechanism to ensure that the rules are aligned to the market they actually seek to govern. This causes just as much of a challenge for rule makers and regulators as it does for consumer groups. Without the ability to implement responsive and efficient rules to address consumer issues and market inefficiencies, there is a real risk that consumers lose confidence, and interest, in energy retail markets to the detriment of effective competition.

Consumer Action and CUAC believe there is a case for considering the introduction of a much more flexible multi-layered rule change process where certain issues can be fast-tracked. More information can be found in a partner report written by the two organisations, which can be accessed here