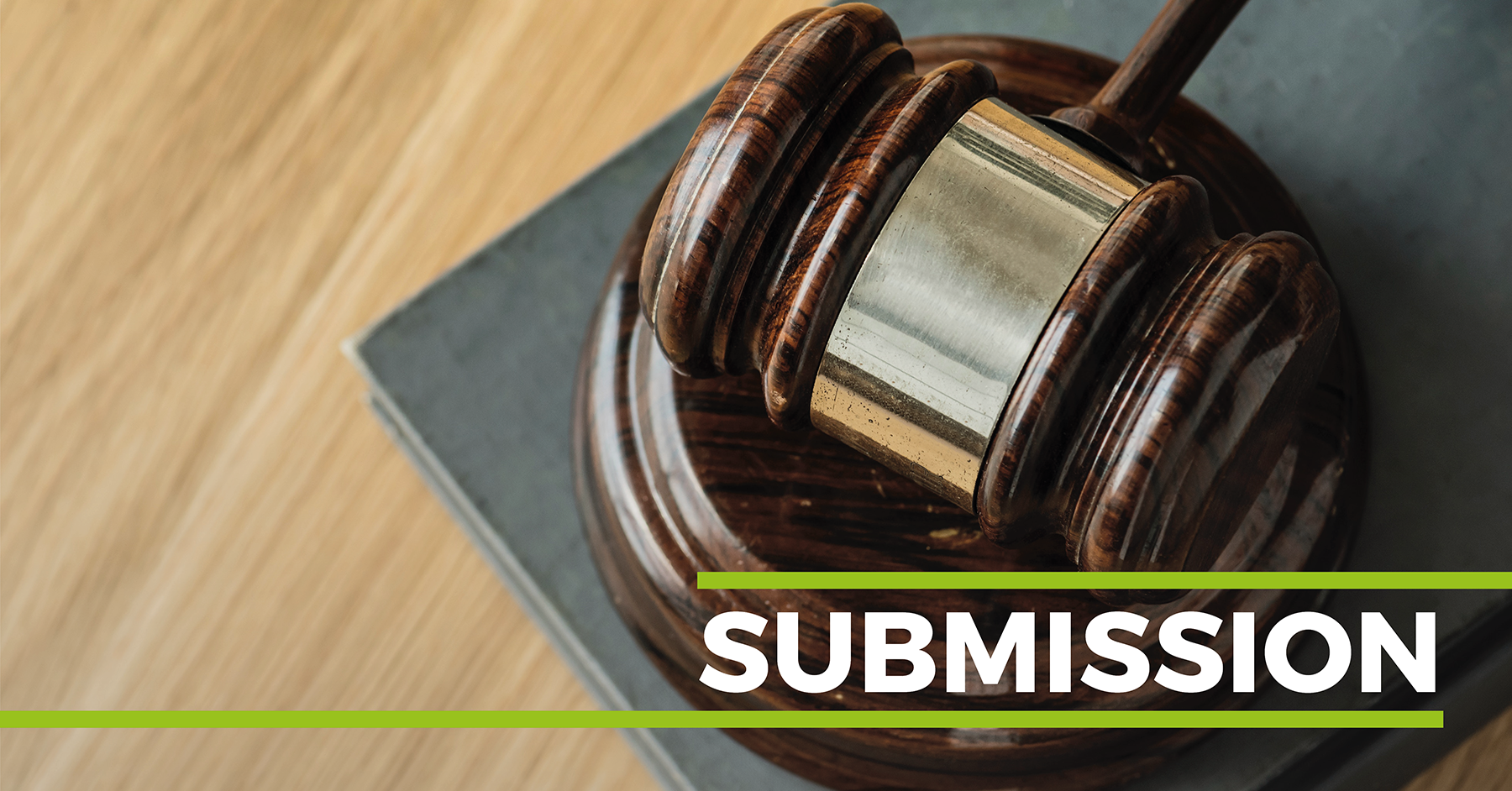 Today the Federal Government announced that there will be tougher penalties for corporate misconduct, and stronger powers for the corporate regulator ASIC. The Federal Government has agreed or agreed-in-principle to every recommendation made in the ASIC Enforcement Taskforce final report that was finalised in December 2017.

Company directors will now face up to 10 years’ imprisonment for breaching their director’s duties, while civil penalties for corporations will be up to $210 million.

Other reforms supported by the Government today include:

“The community’s trust in financial institutions has been broken. Misconduct in the financial sector doesn’t just impact individuals – it affects families, friends and the broader community. The penalties imposed should reflect this.”

“Complying with the law should not be dismissed by financial institutions as an ‘optional extra’. There must be real consequences for breaching the law.”

Mr Brody says that the reforms announced today will empower the corporate regulator to hold senior executives and directors at financial institutions personally accountable for misconduct.

“The Banking Royal Commission has unearthed systemic misconduct in the financial sector that has harmed thousands of Australians. To achieve real cultural change within banks, we need to see individual accountability. The ultimate responsibility for misconduct must lay at the feet of the senior executives and directors in charge.”

Mr Brody says that the corporate regulator must be bold in pursuing tougher penalties against financial institutions and senior executives, and courts should not be afraid of imposing hefty fines and jail time for corporate crime.

“Australians want to see more than just a slap on the wrist for corporate crime. Courts should take into account these community expectations when sentencing corporate offenders. Hefty fines, disqualifications and jail time are needed to deter wrongdoing.”

Consumer Action also pointed to the need for improved remedies for individuals to complement the regulator’s powers.

Consumer Action is available for comment on the Government response to the Inquiry.