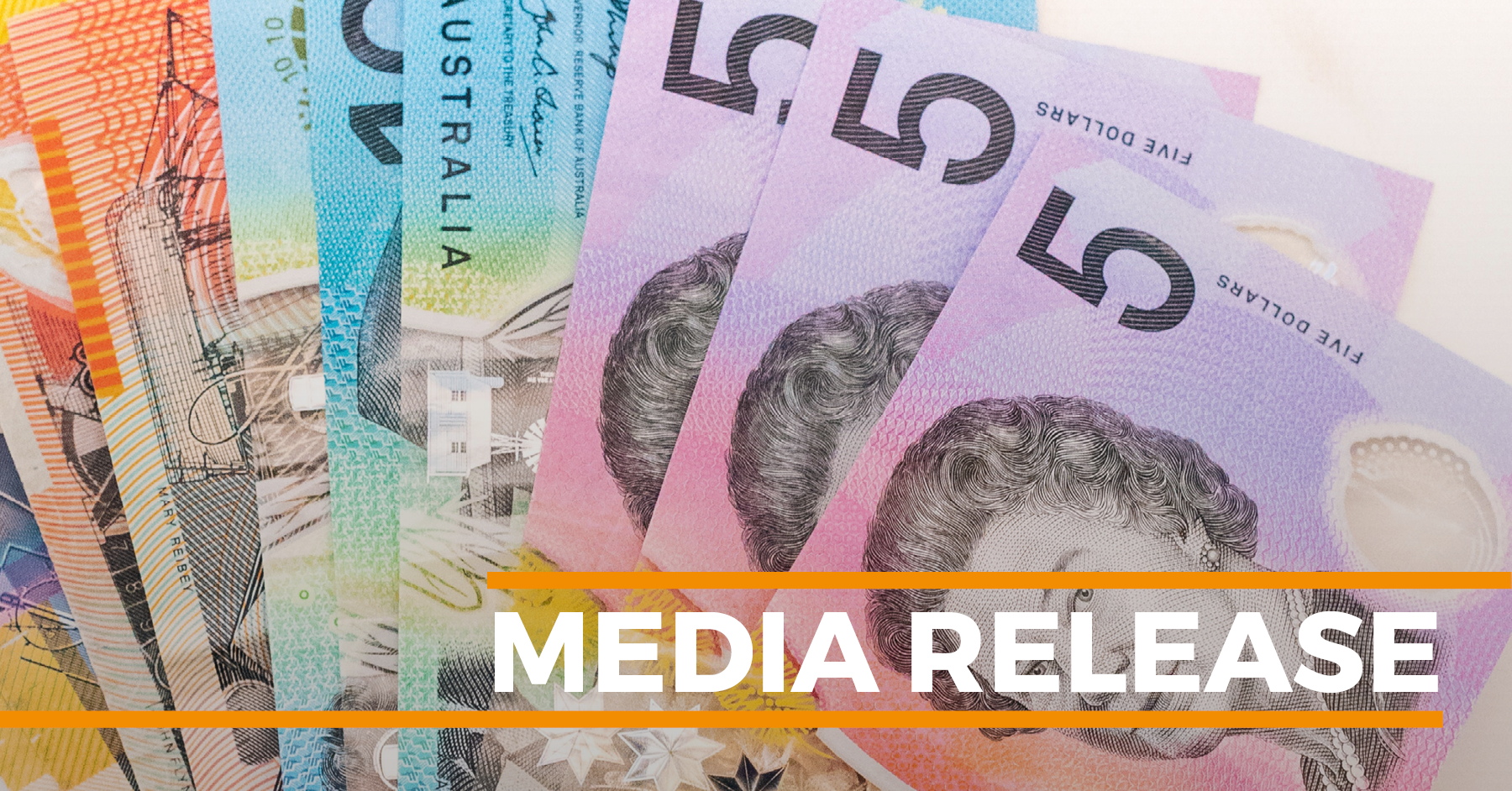 The Federal Government is letting the worst and most harmful financial products in the community run wild according to consumer advocates.

It’s now one year, eight months, one week and fifteen days since the Government accepted recommendations to reform laws governing payday loans and consumer leases. Despite committing to bringing the reforms to Parliament by the end of 2017, the Government has not included the Bill on the legislative agenda for the rest of 2018.

These financial products are targeted at Australians doing it tough. The proposed reforms would make these products safer and more affordable, but the legislation is nowhere to be seen. The Government appears to have taken the side of business lobbyists over battlers.

“In the 1000 plus days since the independent review looking at payday loans and consumer leases commenced, there have been multiple rounds of consultation and submissions, an interim and final report, and exposure draft legislation,” said Consumer Action CEO Gerard Brody.

The report of the independent panel was released for further comment by the Government on 19 April 2016. The Government announced its response on 29 November 2016 endorsing most of the recommendations and released exposure draft of the legislation on 23 October 2017.

Since October 2017, there has been deafening silence. Even the Opposition, who took the exposure draft and tabled it as a Private Member’s Bill in February 2018, failed to get any response from the Government.

“These are sensible and much needed reforms. The Review Panel took into account the views of all stakeholders, and most importantly, the impact of these products on everyday Australians. These lenders target people who are financially stressed, and encourage them to take out high interest loans to meet an immediate need, yet they often end up in long-term debt,” said Fiona Guthrie, CEO of Financial Counselling Australia.

“Repayments on payday loans and consumer leases take up too much of someone’s income, leaving them caught short. Too many people become hooked by repeat borrowing, in an effort to pay for life’s essentials,” said Alexandra Kelly, Principal Solicitor for Financial Rights Legal Centre.

“It’s never been easier to get a payday loan – most borrowers are accessing them online, or even via loan “ATMs” located in areas where there is a high concentration of financially distressed people,” said Erin Turner, Director, Campaigns & Communications, CHOICE.

“Salvation Army Moneycare helps Australians in financial distress every day. We can report an average pay day loan debt of $2,700 per person and many people come to us with multiple pay day loans as they attempt to borrow their way out of trouble, as they can see no other option. Each day this legislation sits dormant we add people and debt to this deepening problem. It’s time for Parliamentarians to take up the legislation that is ready for their consideration,” said Major Brad Halse, National Head of Government Relations for The Salvation Army.

Key proposed reforms include a cap on costs for consumer leases and limiting repayments on loans and leases to 10 per cent of a borrower’s net income. We strongly oppose more lenient caps, which would entrench financial exclusion and fail to address the harm caused by these products.

Some actions don’t even require legislative change. These include immediate changes to protect people using Centrepay from irresponsible lending and unaffordable leases. It’s time for the Government to prove it’s serious about fairness in finance.