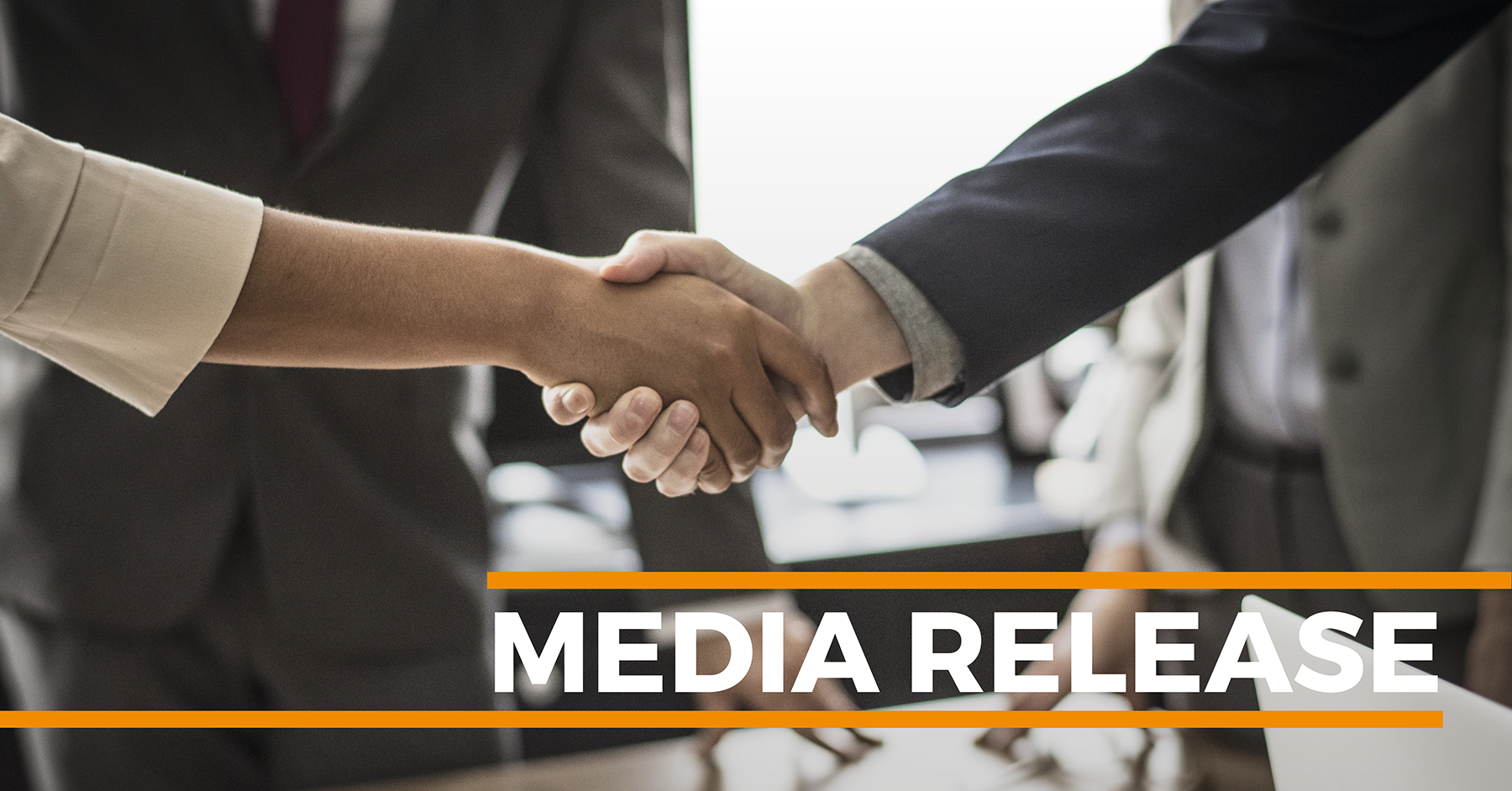 Australia’s banks will have to commit to strict enforcement and strong resourcing for the new Code of Banking Practice, if the Code is to achieve real change in the industry, say consumer advocates.

The Australian Securities & Investments Commission approved the revised Code of Banking Practice on Tuesday. Consumer advocates said that while the new Code includes some enhancements, banks will need to do much more to meet community standards.

“The Hayne Royal Commission has shone a light on the misconduct and poor treatment of Australians by the banks,” said Financial Rights Legal Centre Coordinator Karen Cox.

“We’ve seen irresponsible lending leaving people in such financial hardship that they turn to payday loans. We’ve seen junk add-on insurance being sold to people who could never claim on it. We’ve seen the accounts of vulnerable people, including Aboriginal and Torres Strait Islander people, being drained because of bank fees when fee-free products exist,” said Ms Cox.

“Receiving ASIC approval is a positive step for the sector but the test of this new Code of Banking Practice is whether it can adequately respond to systemic issues in the banking sector. The new Code must have teeth. A key part of that will be ensuring that oversight body, the Banking Code Compliance Committee, has the resources and sanctions it needs to hold the banks to account. Let’s not forget that many cases at the Hayne Royal Commission have been clear breaches of the old Code that were never enforced,” said Consumer Action Law Centre CEO Gerard Brody.

The groups said that the new Code included some enhancements, including:

However, the groups pointed to gaps in the new Code, which include:

The groups also said that the recent round of hearings at the Royal Commission showed that banks can do better on commitments to affordable banking.

“Banks can do more to ensure people who are eligible for fee-free accounts have access to them. Banks know when their customers receive government assistance, so it’s no excuse for them to not make these accounts available”, said Financial Counselling Australia CEO Fiona Guthrie.

While the Code was a step in the right direction, the groups warned that it was not a silver bullet to fix the problems being uncovered by the Hayne Royal Commission.

“We support efforts by industry to lift standards. However, it is clear that regulation will still be needed to protect the community and stamp out misconduct in the banking sector,’ said Mr Brody.

A copy of the code is available at www.ausbanking.org.au/code