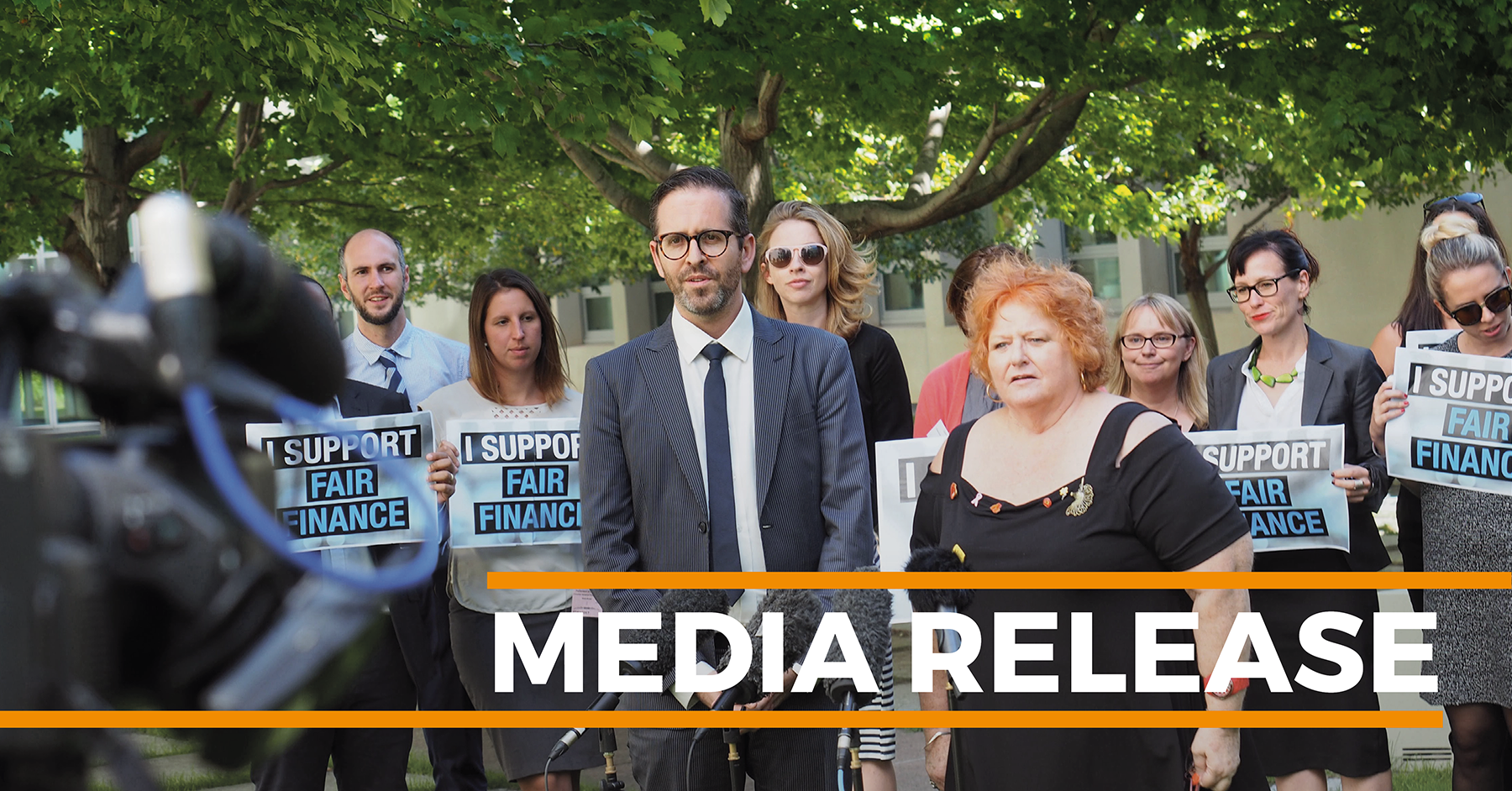 The Turnbull Government is set to boost the power of the corporate regulator, with proposed legislation that would allow ASIC to stop even more predatory products from hurting Australians.

This legislation is critical to ensure ASIC can tackle harmful financial products like:

“Too many dodgy financial products have been able to spread like a virus” says Gerard Brody, CEO of Consumer Action Law Centre.

“Until now we’ve had to wait until people were hurt by exploitative businesses before ASIC could act. These powers will allow ASIC to act much earlier by stopping dodgy financial products before they become an epidemic. The Royal Commission has shown that we need a regulator with bigger teeth.“

Under the revised exposure draft legislation released today, ASIC’s proposed ‘product intervention power’ could be extended by regulation to financial products that wouldn’t otherwise be covered. At this stage, the Government is considering using this regulation-making power to extend the intervention power to funeral expenses insurance, certain extended warranties and unregulated short-term credit like buy now pay later.

While there have been improvements in the new exposure draft legislation, Mr Brody says there’s more work to be done.

“We’re sick of playing ‘whack a mole’ with dodgy businesses and products. Credit is still excluded from the design and distribution obligations, which is just not good enough given the misconduct exposed by the Royal Commission.’

Consumer Action is available for comment on the exposure draft legislation.