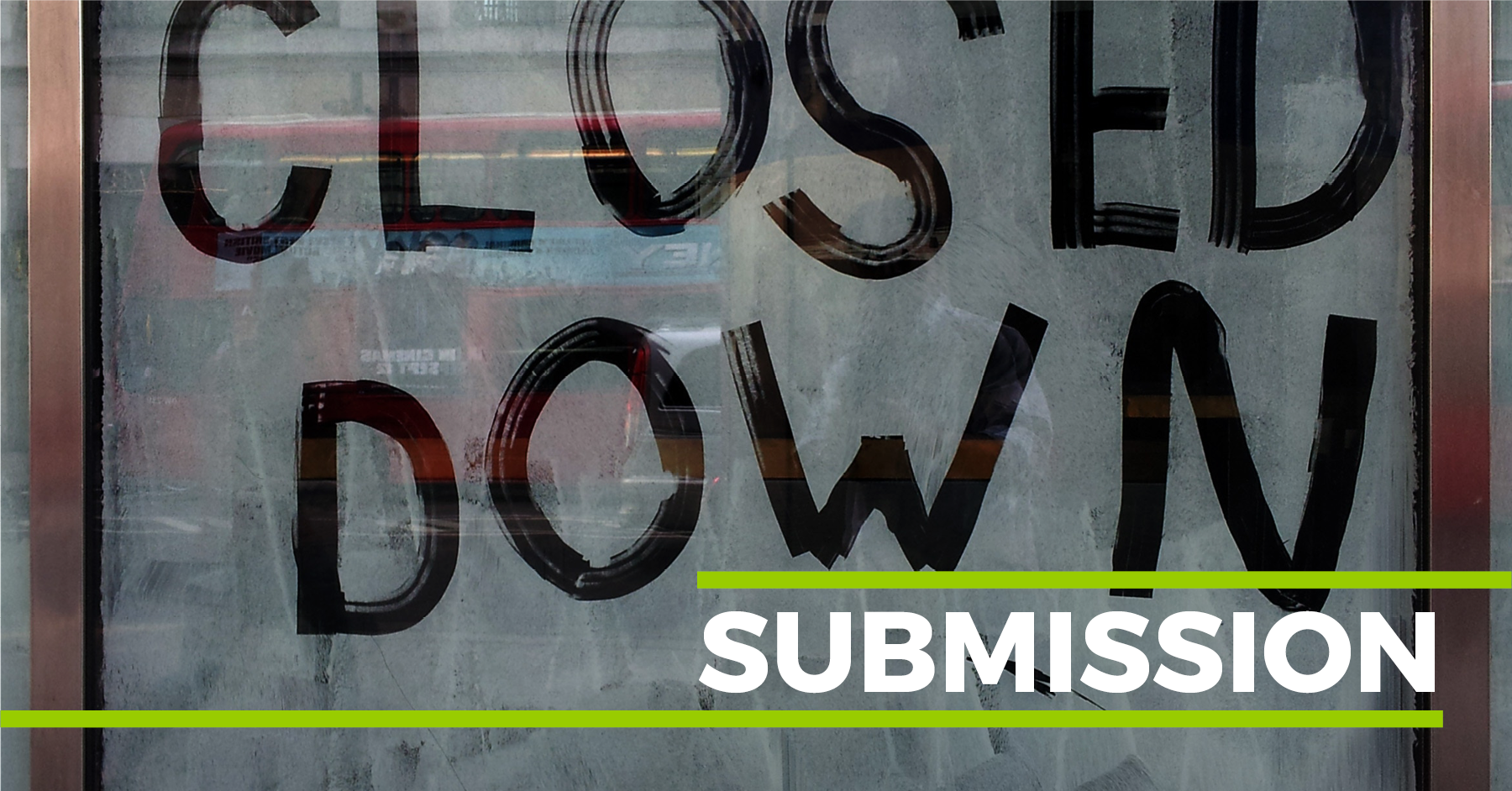 This joint submission to the Attorney General’s Department is made by Consumer Action and Financial Rights Legal Centre.

It is staggering that the Government is proposing to roll back its own highly successful reform, implemented only in 2019, to limit the default term of debt agreements to three years.

Any attempt to extend the default term limit to 5 years, as proposed in the Options Paper, will be strongly opposed by consumer advocates. We do not need to imagine a hypothetical outcome from extending the default term of debt agreements –we can look to the extensive data from the Australian Financial Security Authority (AFSA), academic research, and lived experience of debtors and creditors when 5-year debt agreements were permitted prior to 1 July 2019. Pre-reform, unsustainable debt agreements were the norm, including for people on the aged pension, disability support pension, women carrying debts from abusive relationships, or for those experiencing only temporary hardship.

The three-year limit has successfully stopped the well-documented problem of people with low or even no income being cajoled and misled into a plainly unsuitable debt agreements on the conflicted advice of an administrator (who stood to earn $20,000 or more in fees over the life of the agreement) or broker, when impartial advice would have seen the debtor in a far better position to manage their debts.

This submission includes six case studies from pre-reform debt agreements –many still on foot –which demonstrate the harm and inequitable outcomes for people.

In positive news, we are yet to see problems with debt agreements entered post-reform, which is a good sign that the reforms are working as intended. The three-year term limit appropriately restricts, on affordability grounds, many applicants for whom a debt agreement would be plainly unsuitable. Indeed, the Government does not need to “promote” debt agreements when non-insolvency options work.

As seen during COVID-19 responses by the Government and creditors, adequate income support combined with flexible hardship arrangements from creditors is a far better policy response to temporary hardship than funnelling people into unnecessary insolvencies, which includes high fees and significant negative consequences on future borrowing and entrepreneurial activity. The existing policy settings do not need amendment –they are a success story.

Extending the default limit to five years will simply recreate old problems. It would also be an inappropriate fix for any ongoing issues with informal agreements and sole traders, which require tailored responses, rather than a change to the default term limit.

To be clear: if the Government proceeds with the disastrous proposal to extend term limits to five years or more, it will be selling out some of the most vulnerable members of our community in favour of debt agreement administrators, who can only turn a profit by funnelling a large volume of people into unsuitable debt agreements regardless of their client’s best interests. This proposal must be abandoned.