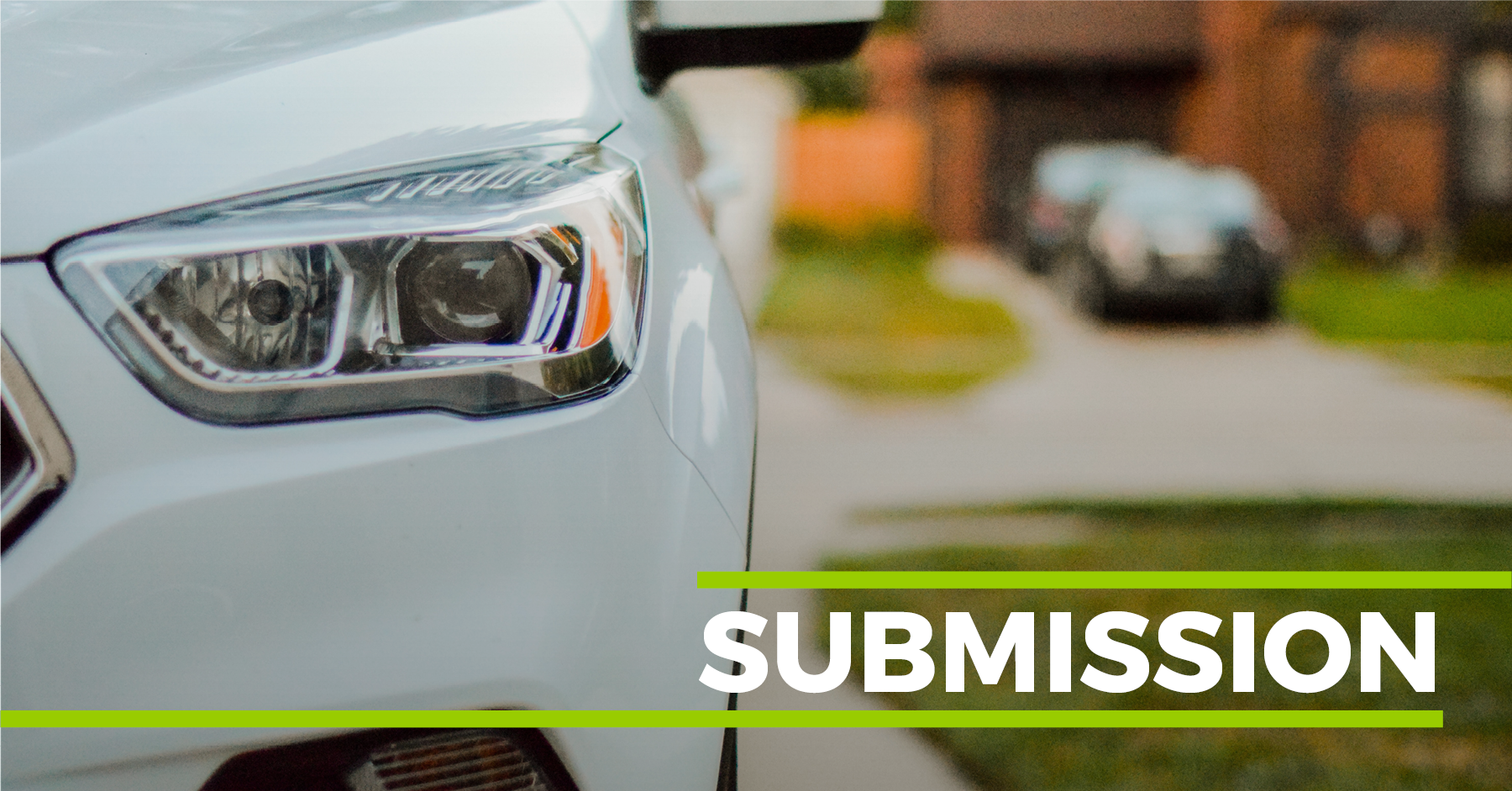 In Australia, everyone should be able to easily access a free, fair, fast and effective service to resolve complaints against financial firms. The establishment of the Australian Financial Complaints Authority (AFCA) is an important opportunity to review the scope of ASIC’s oversight of external dispute resolution in financial services.

– Supports ASIC’s approach to the three issues directly raised in Consultation Paper 298: referring matters to relevant authorities, the role of the Independent Assessor, and disclosure obligations.

– Outlines areas where guidance removed from the draft update to Regulatory Guide 139 should be retained in the final update.

– Recommends that Regulatory Guide 139 require AFCA to publicly report systemic issues, including the name of the trader, to enhance transparency and improve the conduct of our financial services sector.

– Notes that nothing has been done to implement the Government’s commitment to require so-called “debt management” firms to join AFCA, despite progressing legislation on compulsory credit reporting that will expand the market for problematic credit repair firms, and discourage people in financial difficulty from requesting hardship variations.