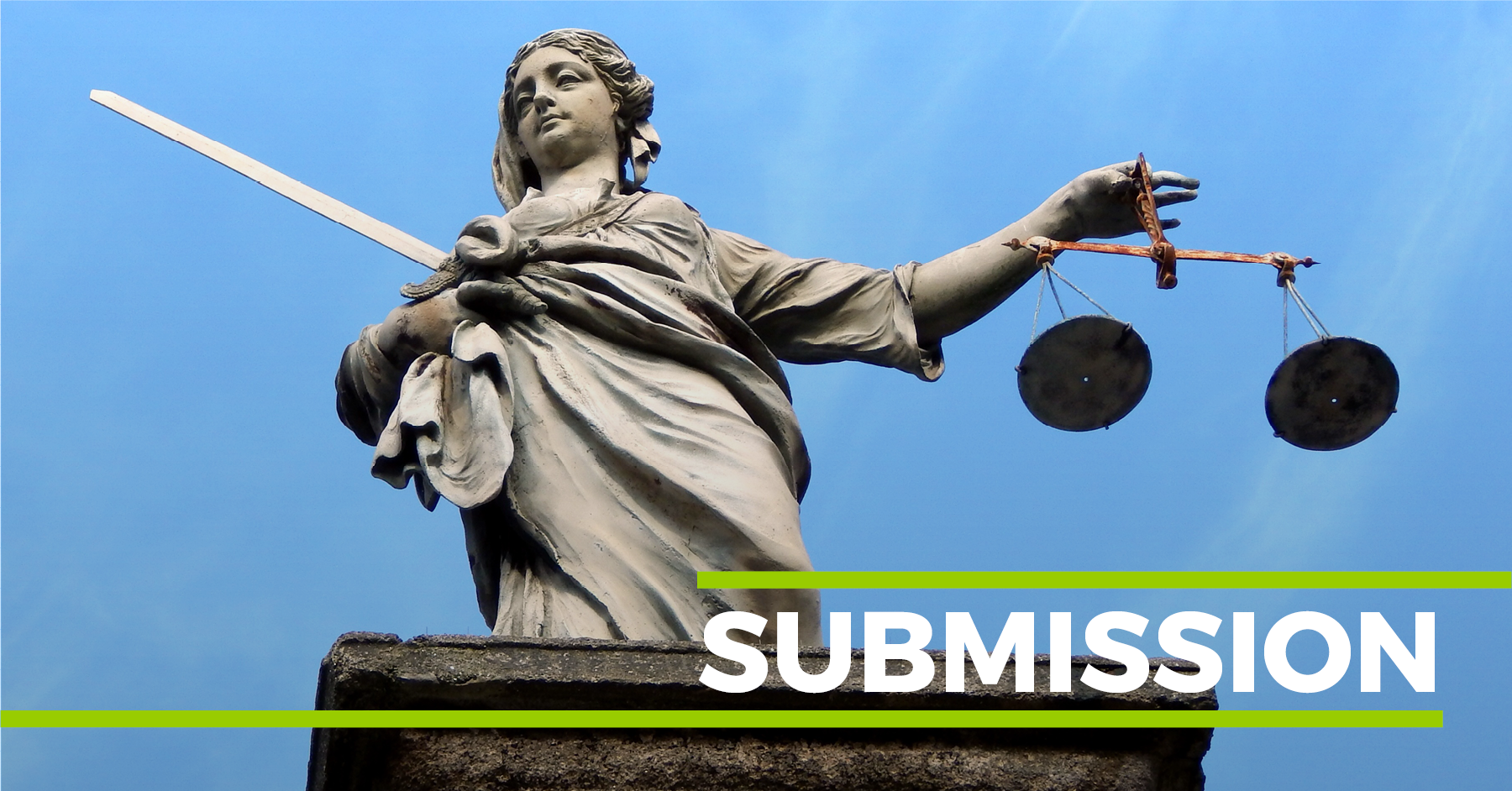 Contributors to this submission have supported and represented thousands of people in disputes with financial services providers and superannuation funds over many years. This includes extensive experience with the Australian Financial Complaints Authority (AFCA), as well as its predecessor schemes,the Financial Ombudsman Service, Credit and Investments Ombudsman and the Superannuation Complaints Tribunal, and with courts and tribunals.

One of the most significant advances in consumer protection in the past 25 years has been the establishment of mandatory external dispute resolution (EDR) schemes in many industry sectors, like AFCA. In its two years of operation, AFCA has provided access to justice for thousands of people who would have otherwise been unable to resolve disputes if they had to rely on existing courts and tribunals, which are expensive, slow, and largely inaccessible without legal representation.While there are areas for continuous improvement, many consumer advocates remarked that AFCA remains the most accessible and fair forum for people to take action against their lender, insurer, or other financial services provider.

Most of the topics in the current review have been covered in detail by the 3-year policy process that led to the establishment of AFCA in 2018. This short consultation process cannot supplant that expert-led process, nor can it replicate the more detailed periodic independent reviews to be commissioned by the AFCA Board. As such, in this submission we do not seek to provide detailed responses on settled policy, nor provide a comprehensive assessment of AFCA against the benchmarks for EDR. Instead, we focus on key implementation issues, and make suggestions for continuous improvement until its next periodic review.

We also make recommendations for the future expansion of AFCA’s jurisdiction to ensure access to justice for banking, insurance, superannuation,and financial services consumers.