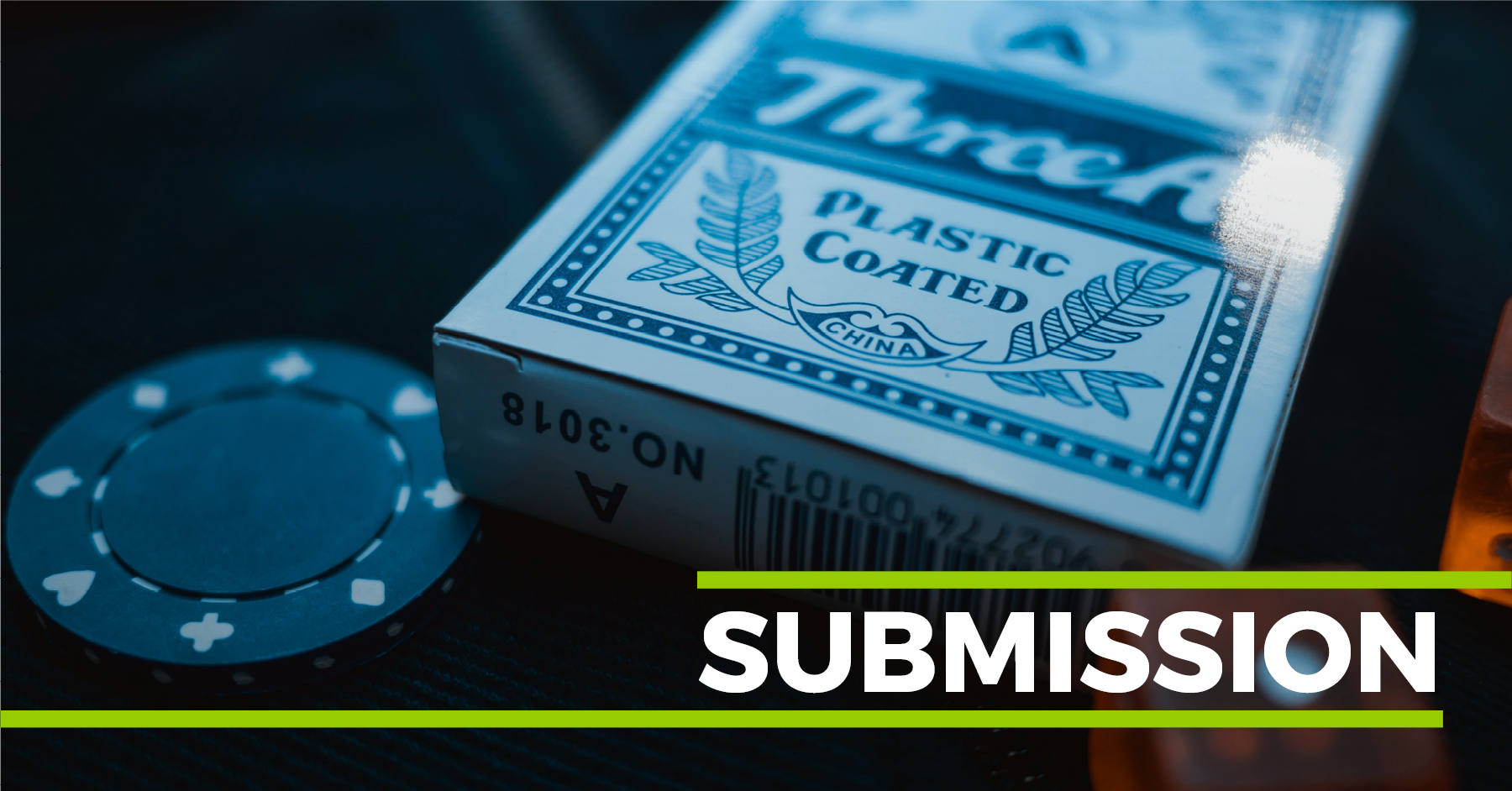 We have also responded to the review of the Australian Banking Association (ABA) Banking Code of Practice (the Code), and to the Interim Report of that review. This response builds upon our comments in those submissions.

Consumer representatives value the work of the BCCC and consider it performs an important function in terms of regulatory oversight of the banks. Bank reporting to the BCCC helps to mandate internal organisational focus on compliance with the Code, and is vital to transparency on Code compliance.

In terms of its public reporting function, the BCCC’s reports provide unique data and insights into broader bank performance on its commitments to customers. We find particular value in the aspects of BCCC reports that analyse specific data in detail, such as those on the BCCC’s own motion inquiries.  However, we see some clear shortcomings in the output and effectiveness of the role of the BCCC. The most obvious and easily fixable of these are the limits on the ability of the BCCC to identify banks in its Own Motion Inquiry and Compliance Statement reports. This greatly dilutes the transparency and effectiveness of the purpose of the BCCC.

The sanction powers of the BCCC should also be expanded, to be in line with ASIC Regulatory Guide 183 and other equivalent codes. Another more complex but equally important issue is the glaring inconsistencies in the data it receives from the banks. If the ABA wants the BCCC to be capable of effectively improving Code compliance and the way banks treat customers, these issues should be addressed as a priority.

We have not responded to all the questions posed in the Interim Report, as some are outside our expertise, particularly where they relate to internal BCCC or bank matters. A summary of our recommendations is available at Appendix A.