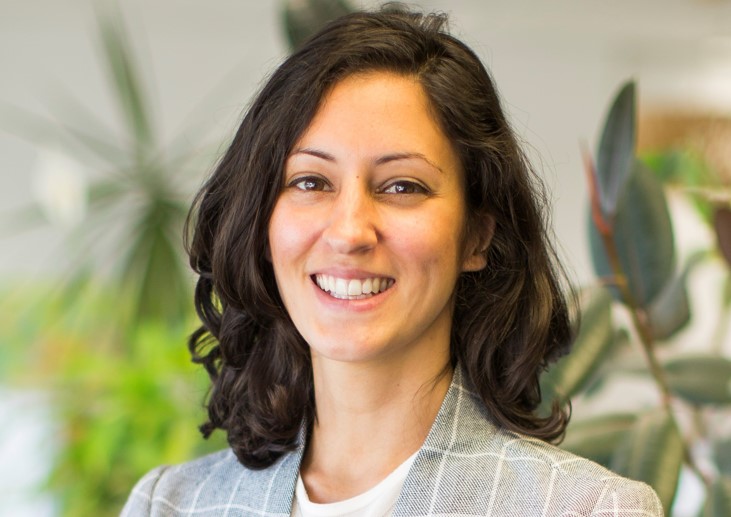 The Consumer Action Law Centre board has appointed Stephanie Tonkin as CEO. Ms Tonkin will succeed current CEO Gerard Brody when he finishes at the beginning of February.

Board Chair David Berry said the board are very excited to appoint Stephanie, who comes very well-qualified with significant experience across community legal centres and justice advocacy, working across community law, financial counselling and community services.

Most recently Stephanie has led the development of Mortgage Stress Victoria at Westjustice to become a state-wide service.

“In the search for a new CEO the Board was impressed by the calibre of applicants and we look forward to Stephanie working with the CALC team and continuing to build on the legacy of the organisation,” Mr Berry said.

Stephanie said she is thrilled about the new role and is looking forward to meeting Consumer Action staff and working with everyone at the Centre.

“Consumer Action is an incredibly impactful organisation with a fantastic team and reputation. I have so much respect for Gerard’s leadership in growing the organisation’s reach and success over the past decade.

“It will be a privilege to continue the Centre’s work at a time when costs of living are on the rise, people are experiencing complex hardship and solid consumer protections are as important as ever.”

Gerard said he was delighted with the appointment. “I’ve worked with Steph for a long time and know of her passion for a fairer market and a better deal for people doing it tough.

“Stephanie is well-known to many of our friends and stakeholders, as she has had significant experience across legal centres, financial counselling, and consumer advocacy.

“I’m really happy to be handing over the reins to someone so effective and well-credentialed, and I feel confident that the Centre’s impact will continue to grow.”

In conclusion, Mr Berry said that, “Gerard’s contributions to CALC, to Victorians and Australia over the last 10 years have been invaluable and we wish him well as he undertakes the next opportunities in his career.”

Stephanie will conclude her role at WEstjustice in the new year, and join Consumer Action on 30