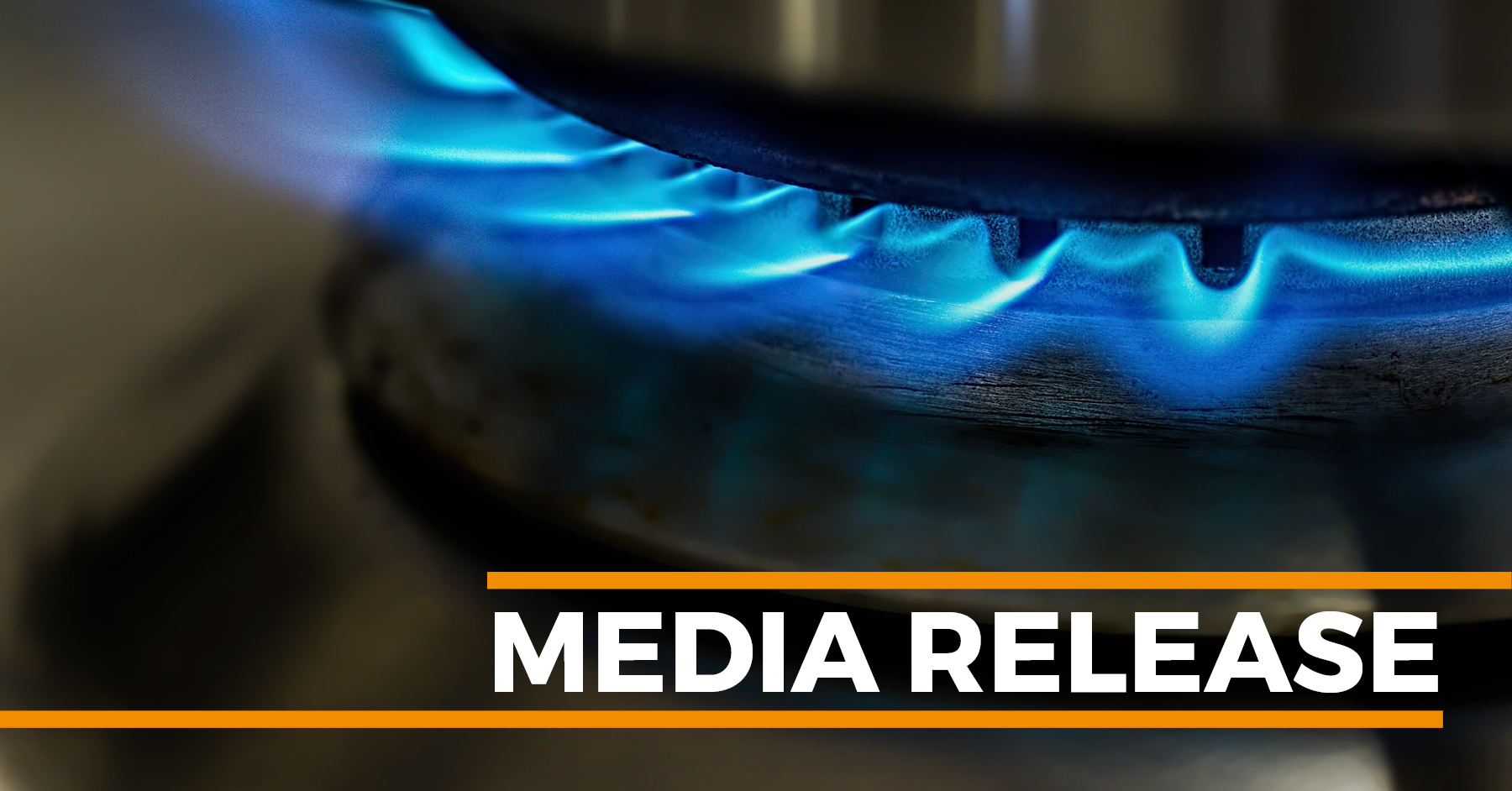 “This is a really positive development which will help households facing rising energy bills and alleviate some of the cost-of-living pressures people are facing,” said Consumer Action CEO Gerard Brody.

“With projected energy price rises of more 50 percent in the next two years, it was crucial an agreement was quickly reached to shield people from the worst of these price rises,” said Mr Brody.

“The announcement of $1.5 billion in bill relief measures is particularly welcome. In the last three months alone, our financial counsellors have received calls from more than 170 Victorians who are struggling to pay their energy bills who had an average energy debt of $2000.

“No-should be forced to accrue thousands of dollars in debt or forego spending on other essentials like food or rent, to pay their energy bills. We look forward to working with the government on how this bill relief will be distributed.

“It’s absolutely vital that this money reaches those in the community doing it toughest,” said Mr Brody.

“We also support the inclusion of a package to help households transition off gas to electrification. Switching to more efficient electric appliances will help households reduce energy use and save on their bills—paying one bill is cheaper than paying two.

“Low-income households and renters have often been locked out of making this switch, either due to the upfront cost or because they aren’t allowed to make alterations to their home. This—together with a broader focus on energy efficiency—will help people cut their energy use and reduce their bills in the long-term,” he concluded.