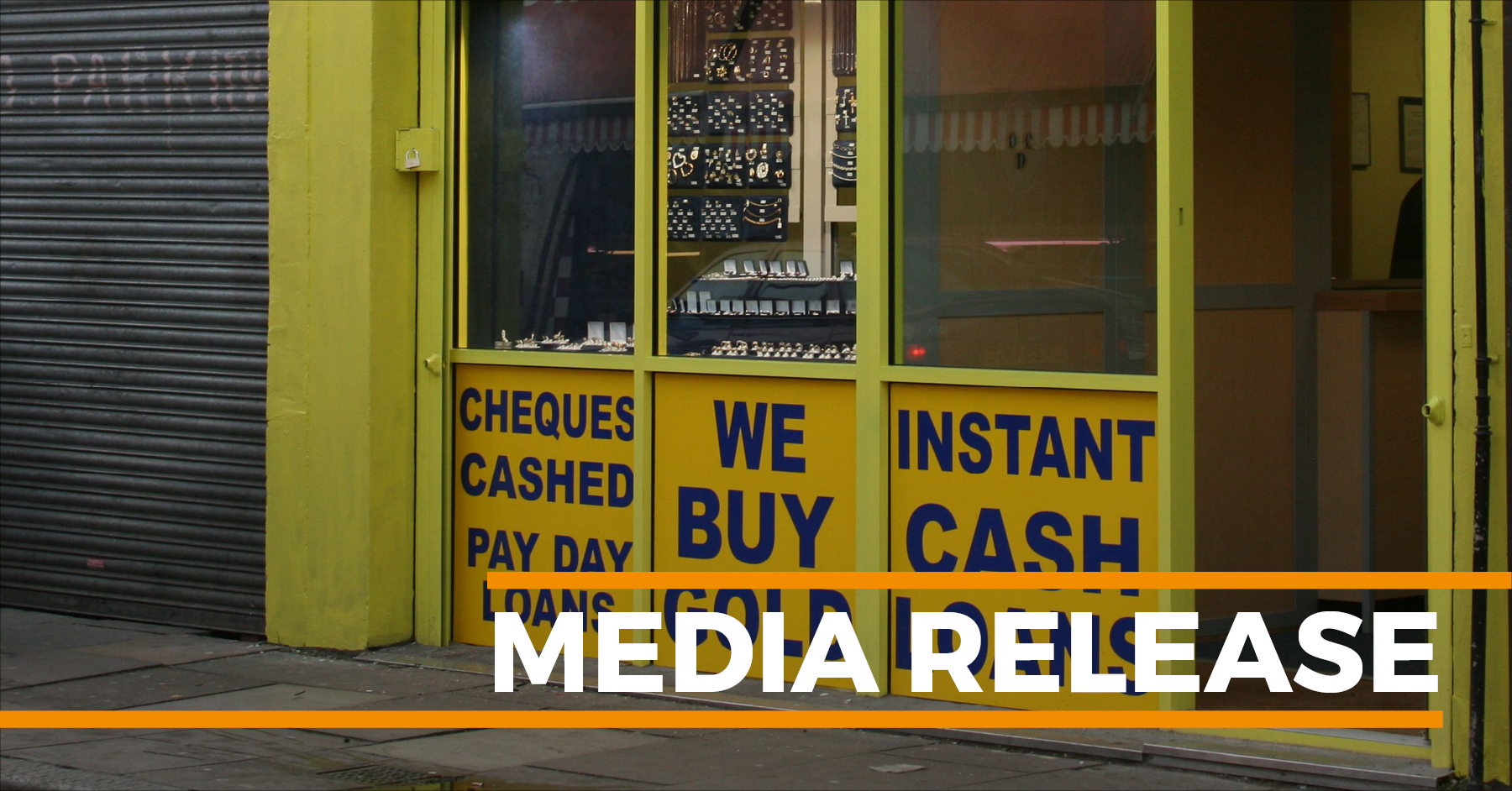 Consumer advocates have welcomed the dismissal by the High Court of a special leave application by Cigno Pty Ltd (Cigno) and BHF Solutions Pty Ltd (BHFS) against the Full Federal Court’s finding in enforcement proceedings brought by corporate regulator the Australian Securities and Investments Commission (ASIC).

ASIC originally took the companies to court in 2020, and it has taken over two years to finally confirm that this lending model involved charges for providing credit and was unlawful as neither party has ever held a credit licence.

“Cigno’s loans are the most harmful credit products on the market, and we congratulate ASIC for pursuing this action. We are glad to see the High Court confirm this lending model is unlawful, and hope that in finalising the matter, the courts impose heavy penalties on Cigno and BHFS for their abhorrent conduct,” said Consumer Action CEO Gerard Brody.

“We hear every week from numerous people who have been ripped off by Cigno. We urge ASIC to explore all avenues to seek compensation for the thousands of people who have paid eye watering fees under these contracts, and consider whether this case paves the way to stop the current lending model used by Cigno”, said Mr Brody.

The lending model subject to the court case was banned by ASIC via its Product Intervention Power earlier this year, so the decision will not impact ongoing conduct. Unfortunately, Cigno continue to offer loans on terms that appear identical to the public, but which purports to rely on another loophole in the credit law.

“ASIC should  continue to use all the tools at its disposal to stop the new Cigno lending model as well – whether it be via further litigation, another product intervention order, or through the new anti-avoidance provisions soon to become law in the Financial Sector Reform Act 2022”, said Financial Counselling Australia CEO Fiona Guthrie.

ASIC’s enforcement proceedings against Cigno and BHFS will now be remitted to the trial judge to determine penalties against BHFS and Cigno.

“This case is a clear demonstration of the problems caused by the numerous loopholes in our current credit laws. The best way to stop more unethical, unregulated lenders like Cigno popping up is for the Government to close the loopholes in the national credit laws”, said Financial Rights Legal Centre CEO Karen Cox.