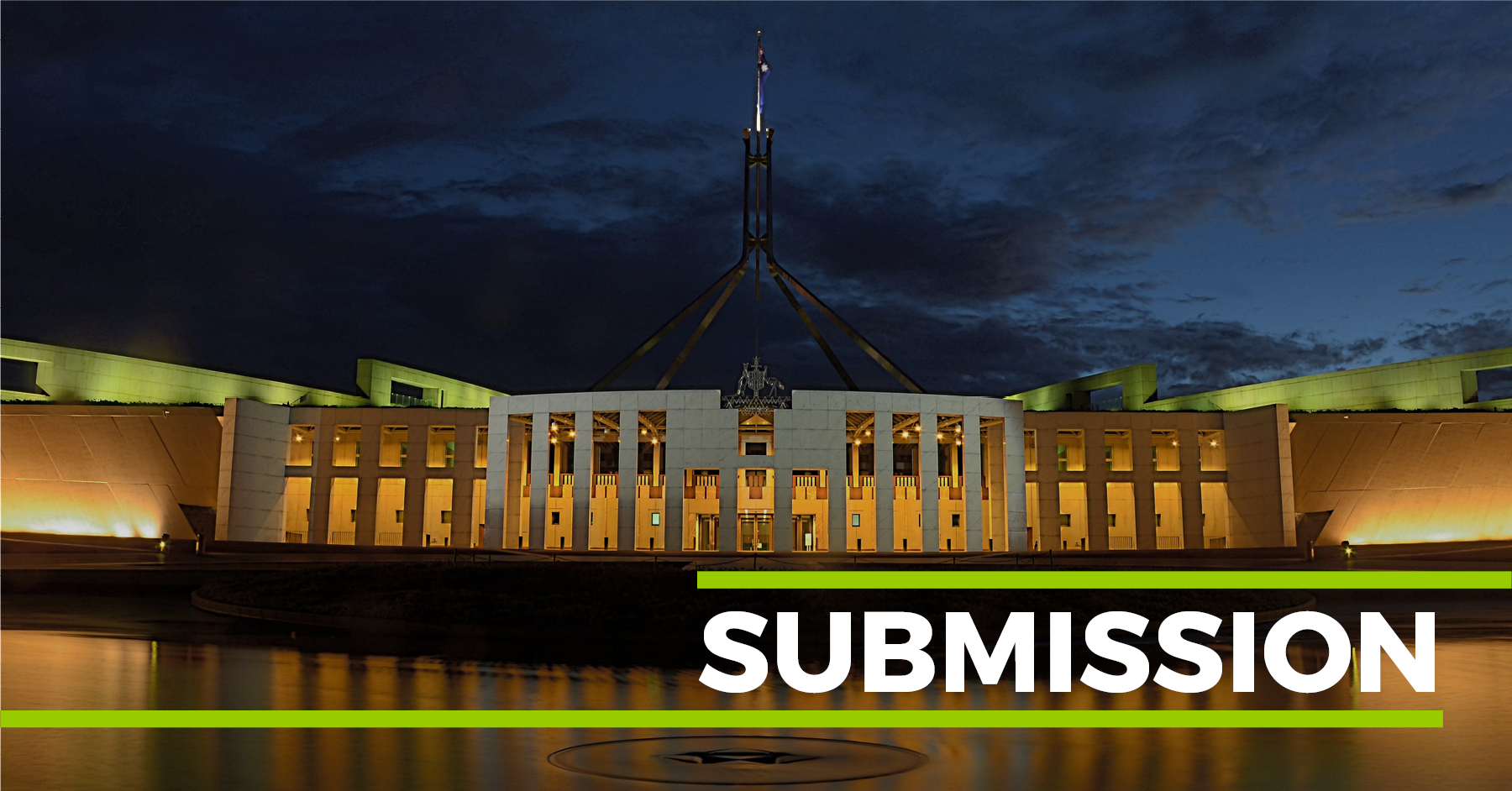 Our organisations have all long advocated for UCTs to be made illegal, to provide greater incentive for businesses to stop using them, and to provide real avenues for consumers to seek redress if they are used.

UCTs are, by definition, unreasonable and unnecessary. There is no justification for businesses to be  using  them  in  their standard  form  contracts, to  the  detriment  of  consumers. Using and relying  on  UCTs  should  carry  a  substantial penalty. We accordingly welcomed the  November  2020  commitment  by Commonwealth, State  and  Territory ministers  to  deliver  on  the recommendations from Treasury’s final Regulation Impact Statement for  the enhancements to unfair contract term protections (RIS).

We strongly support the content of the Exposure Draft Treasury Laws Amendment Measures for a later sitting) Bill 2021: Unfair contract terms reforms (the Draft Bill), and the Explanatory Memorandum (Draft EM). The proposed legislation would give the UCT regime teeth and go a long way towards completing the UCT reform process that has taken well over 10 years. That said, there are still some ways the Draft Bill could be improved, particularly with regard to access to justice for consumers and small businesses. The regime changes proposed by the Draft Bill would still rely heavily on judgments of the   court for  just   outcomes   to   be   delivered   to   all   consumers   impacted   by   UCTs.

Our recommendations are primarily aimed at ensuring that the Draft Bill makes relief for losses caused by UCTs to be more accessible and ensuring that the regime does not unintentionally have any adverse impact upon consumers or small businesses who have suffered loss as a result of UCTs.

Overall, we encourage the  Government  to  introduce the  Bill to  Parliament  as  soon  as  possible and  pass  the legislation.

Read the full submission and full list of recommendations (PDF).