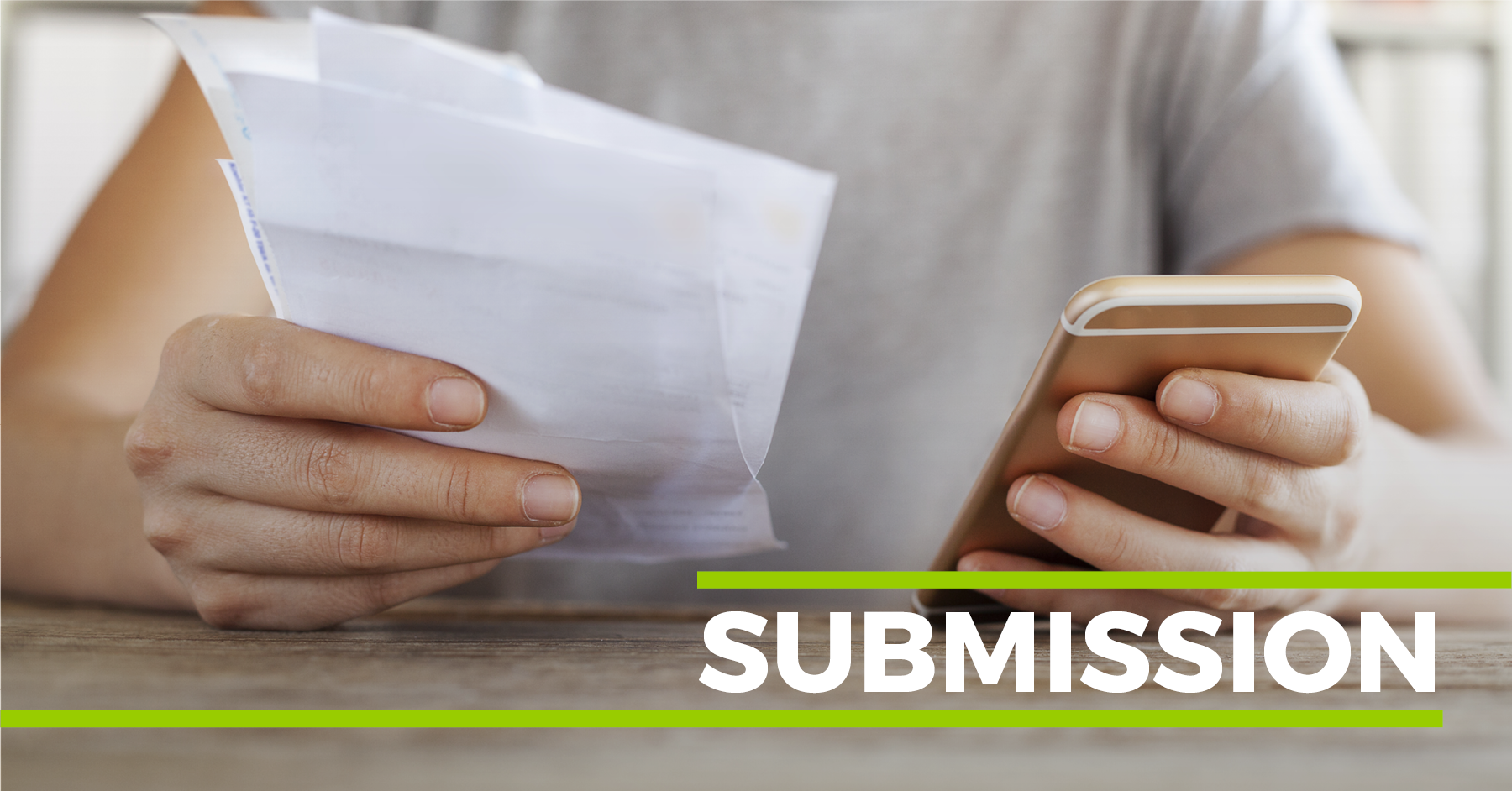 Comprehensive reform is needed to curb the rampant mis-selling of inappropriate debt agreements to Australians in financial stress. The growing use of debt agreements is cause for serious concern given that our casework experience and new research reveal significant failings with the debt agreement regime under Part IX of the Bankruptcy Act.

Consumer Action Law Centre, together with Financial Rights Legal Centre and Financial Counselling Australia, made a joint submission to the Senate Legal and Constitutional Affairs Legislation Committee’s inquiry into the exposure draft Bill.

Our submission sets out:

– current problems with the debt agreement regime, including case studies from seven Australians;

– amendments to the Bill that are needed; and