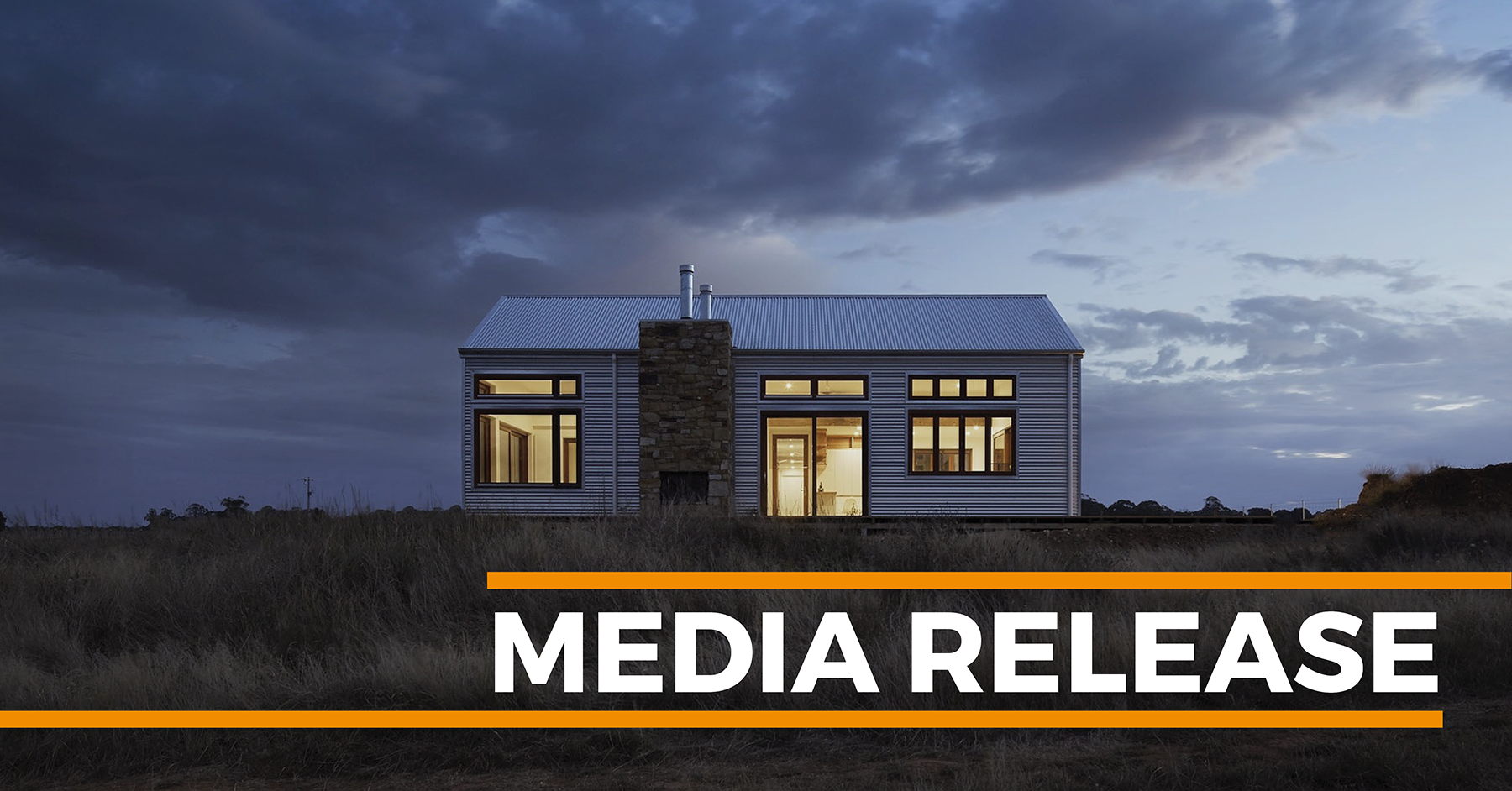 Victorians will be taking back control of their energy prices thanks to the introduction of the Government’s new default energy offer.

The VDO sets a fair price for electricity which people can choose as an affordable and reliable option, rather than having to review a multitude of complex and often expensive ‘deals’ offered by energy companies.  Victorian’s will be able to choose the VDO price from 1 July.

“Price deregulation in 2009 allowed energy retailers to profiteer from complex pricing and unfair terms,” he says.

“The economic purists got it wrong – incessant, costly and pushy marketing did not lead to everyone in the community accessing competitive or fair deals.”

Brody says that a fair energy market is not one that requires people to repeatedly shop around.

“Being a consumer should not be a full-time job.  It’s next to impossible to be certain that you’re getting a fair deal, and if you remain loyal to your provider, you’re likely being ripped off.”

He says the VDO will provide a new discipline in the market by telling people the fair price for energy, and that it will be up to retailers to be competitive.

“Retailers that want to attract customers will be able to discount from the VDO so that those do shop around get an even better deal.”

The Victorian Government’s VDO is a fairer deal compared to the Default Market Offer being applied in other states and territories by the Federal Government.

“The Default Market Offer operating in other states and territories does remove unjustifiably high prices, but the VDO goes further by ensuring bills are no more than what is efficient. This means the end price is lower and fairer.

“The VDO that the Minister has set today should deliver savings from 1 July for many and will be set by the Essential Services Commission from 1 January.  We will continue to advocate that the price be set at a level which ensures efficiency and fairness.

“The Victorian Government should be congratulated for promoting both fairness and better competition.”

Consumer Action said that it looks forward to the regulator, the Essential Services Commission, monitoring the impact of the VDO and ensuring benefits are passed on to all Victorians.