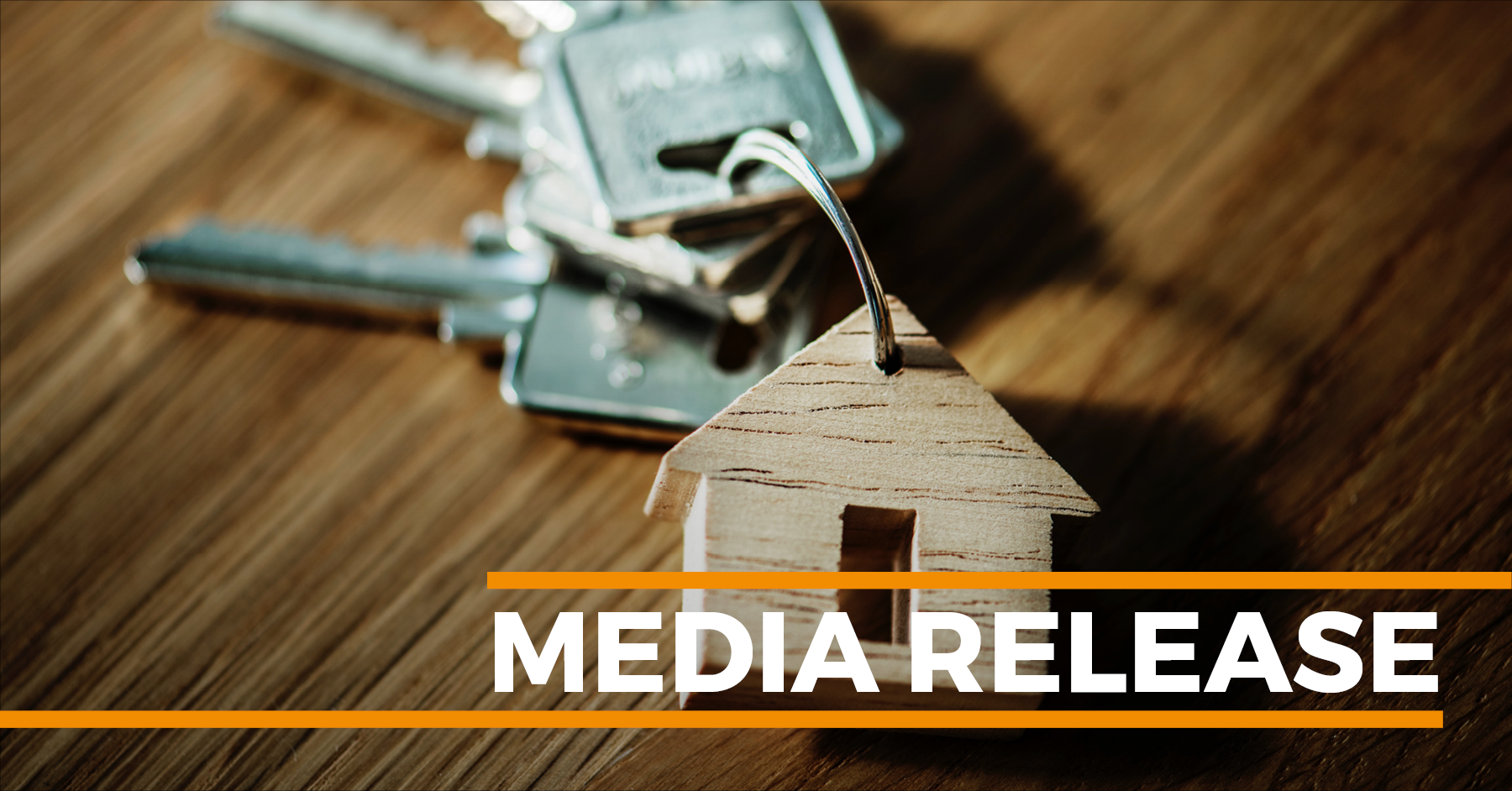 The historic ban on certain residential vendor terms and rent-to-buy agreements, included in the Sale of Land Amendment Bill 2019 passed by Parliament this week means vulnerable home purchasers will be better protected from unfair exploitation.

The ban, which is slated to take effect before March 2020, is a boon for people excluded from mainstream finance, who have long been a target for these unfair agreements.

“The spruikers that promote these types of agreements are very good at playing on families’ dreams of owning their own home,” says Consumer Action CEO, Gerard Brody.

“Vendor finance and rent-to-buy schemes are touted as a cheaper and easier option for people who otherwise may not be able to afford to enter the housing market.  The reality is that they are far from it.”

Brody says these agreements are rip-offs for the homebuyers, who are charged extra payments on top of rent and usually end up paying a lot of money without any likelihood that they will own the property.  There are a number of other pitfalls that people often don’t find out until it’s too late, including:

Brody says that between confusion about the agreements themselves and a general lack of consumer protections, it can be virtually impossible for people to achieve a fair outcome when things go wrong.

“We have seen too many buyers risk losing everything when they have faced financial difficulty, despite making significant payments on their agreements and being led to believe that they will be able to refinance on better terms.”

He said a particular benefit of the legislative amendments are provisions that allow people who have been previously signed up to these schemes to apply to the Victorian Civil & Administrative Tribunal (VCAT) to have the agreements terminated and obtain recovery of payments made.

“Until now, there has been much more limited legal avenues for people signed up to these schemes.  The law reform will give new rights to people who have been taken advantage of.”

“It’s good to see the State Government listening to community concerns and taking decisive action to address them.”