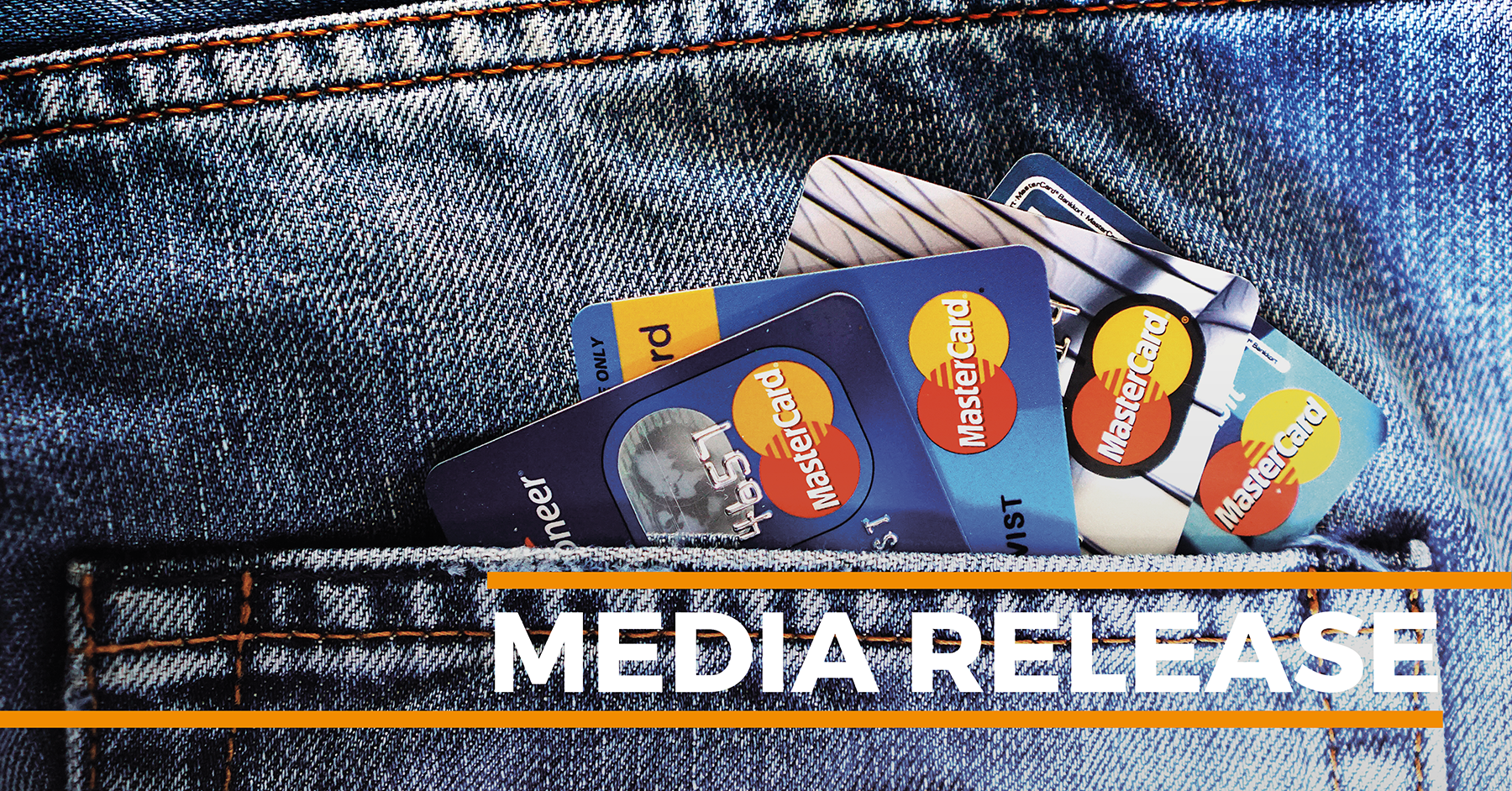 The Australian Securities and Investments Commission (ASIC) report released today confirms that consumer credit insurance, commonly tacked on when taking out a loan or credit card, is junk.  This news comes as Australians demand over $2 million worth of refunds after being ripped off by junk insurance through Consumer Action’s DemandARefund tool.

ASIC’s report concluded that consumer credit insurance – a type of add-on insurance that is commonly tacked onto other financial products like credit cards, personal loans and home loans – is poorly designed, sold in a manipulative way and of little to no value for Australians. For every dollar in premiums paid on credit card insurance, on average people only got 11 cents back.

This comes as no surprise to consumer advocates, who have long voiced concerns about the financial harm caused by ‘junk’ add-on insurance such as consumer credit insurance.

“Consumer advocates have been calling out the sham that is junk insurance since the eighties,” says Consumer Action CEO, Gerard Brody.  “These junk policies are touted as ‘added protection’ for people just in case things go wrong and they are unable to pay their premiums.

“The reality is too often people aren’t actually covered by the policy they’ve paid for. They often don’t even know they’ve bought insurance in the first place, and the pitiful payouts they do get from the policy aren’t worth the paper they’re printed on,” he says.

“What’s worse is that vulnerable people are hurt the most by this rort. Time and time again, Consumer Action sees people who are culturally and linguistically diverse, living with a disability or living pay cheque to pay cheque targeted to purchase worthless insurance with staggering costs. Even when the banks should be reaching out to people in hardship to inform them that they can claim on their insurance, they don’t.”

Consumer Action has found that junk insurance is so worthless the only way to sell this sham product is through high-pressure and unfair sales tactics. Unsolicited selling of add on insurance must be banned.

Brody says he is also not surprised that ASIC’s report has called out the sales practices employed by lenders. Salespeople often get paid generous commissions for each add-on product they sell to their customers, and it is common for people to be led to believe that opting into the insurance is required in order to secure the financial product they need.

“In the case of loans, the insurance premiums get tacked onto the loan itself, so the customer is hit with two fees – paying interest on the insurance as well as the loan.”

Consumer Action is calling on the Federal Government and the regulator to take decisive action to protect Australians from further financial harm caused by ‘junk’ add-on insurance policies.

“Put simply, add-on insurance is a very lucrative business for banks and other lenders but results in more harm than good for their customers,” says Brody.

“ASIC has stated that all lenders should be subject to a deferred sales model for all add-on insurance. This means the insurance is sold separately at a later date, rather than sneakily bundled in with another product.”

“The evidence is in on junk insurance, lenders can’t be trusted to sell junk insurance. We urge ASIC to use its new product intervention powers to stop the harm now.”