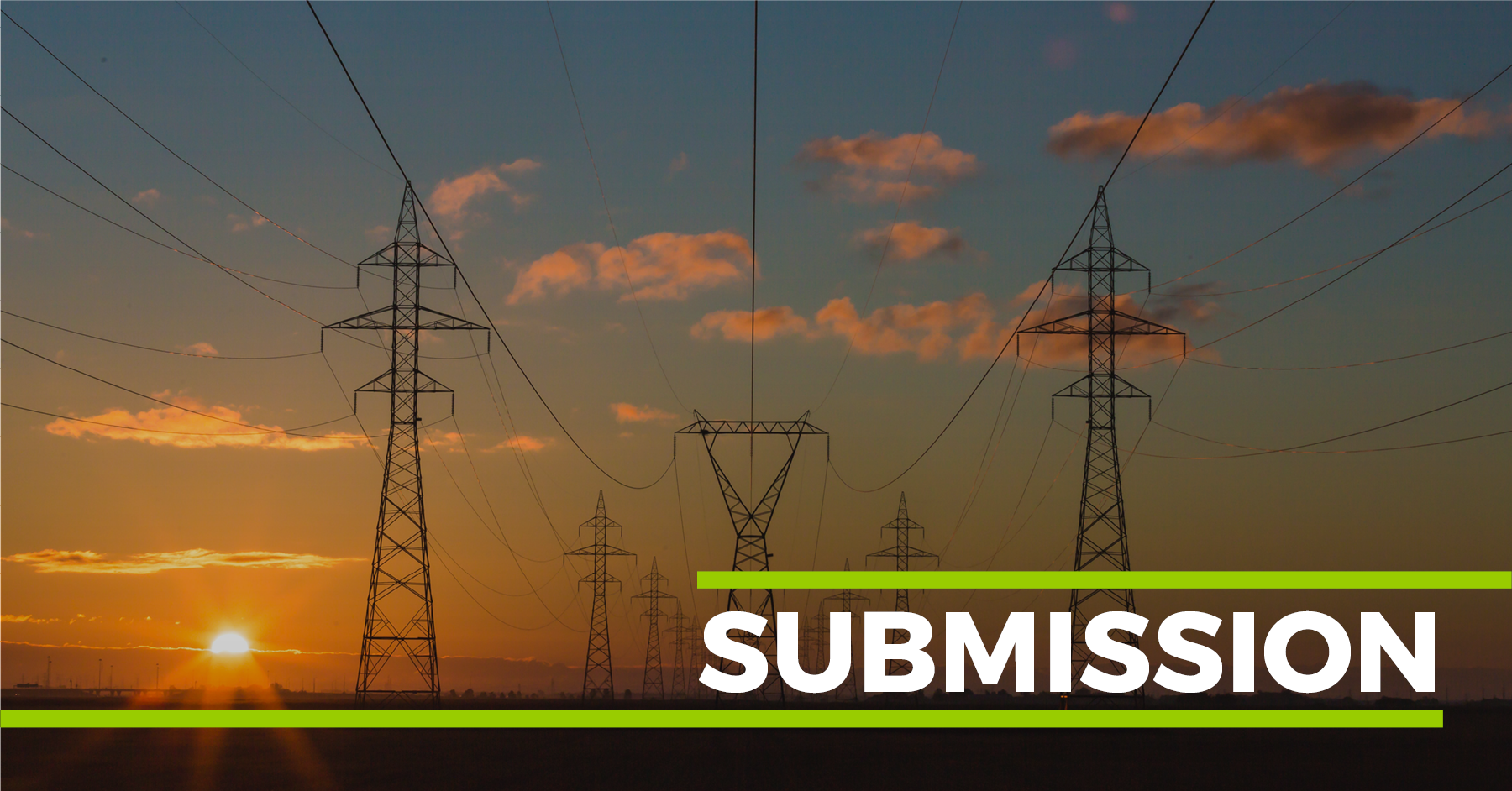 Demand response service providers could play an important role in the event of energy shortages, coordinating high energy users to consumer less to help keep energy prices down across the market. Currently for most users, such a role could only be coordinated through licensed retailers, who have little incentive to facilitate this price-regulating exercise.

Consumer Action has teamed up with a range of consumer advocacy and sector organisations to express support for the Australian Energy Market Commission’s (AEMC) draft determination allowing demand response service providers to participate in the wholesale energy market. In our view, the long-term interests of all consumers are best serviced by implementing the new rule before July 2022 and extending participation to households at that time.

With recent and anticipated summer peak demand growth, against the backdrop of an aging, less reliable generation fleet and Liddell power station closing no later than 2023, the risk of blackouts and continued market interventions is too great to wait a further three summers from now without developing the market for demand response. In Victoria alone, the Australian Energy Market Operator (AEMO) suggests up to 1.3 million homes may lose power for up to four hours in the summer of 2019/20 if current generating businesses fail to maintain their power stations properly.

The Commission has decided that only commercial and industrial users will be able to participate initially, excluding households while new consumer protections for demand response service providers are considered. Households should not be unnecessarily excluded from participating in demand response that could simultaneously deliver rewards for them while lowering costs for other households. Many of the signatories to this submission advocate for household energy consumers, and fully support the requirement of fit-for-purpose protections.

However, some options should be part of the demand response market from day one. These include options which have no material risk of affecting people’s health and wellbeing such as pool pumps and household batteries, and options which may cause inconvenience such as hot waters systems and smart appliances.

Some loads with the potential to cause harm to people’s health or wellbeing such as air conditioners or electric vehicles require higher levels of protection than what is afforded under Australian Consumer Law and should not be part of the demand response market before appropriate consumer protections have been extended to them.  The work to extend these protections should commence at the earliest opportunity.

We understand there are various factors influencing the timing of implementation of the new demand response rule, including AEMO’s own workplan for other systems changes. If a full introduction before 2022 is not possible, the Commission should fully explore options for a staged introduction starting a summer or two earlier.

Organisations that form part of this submission include: