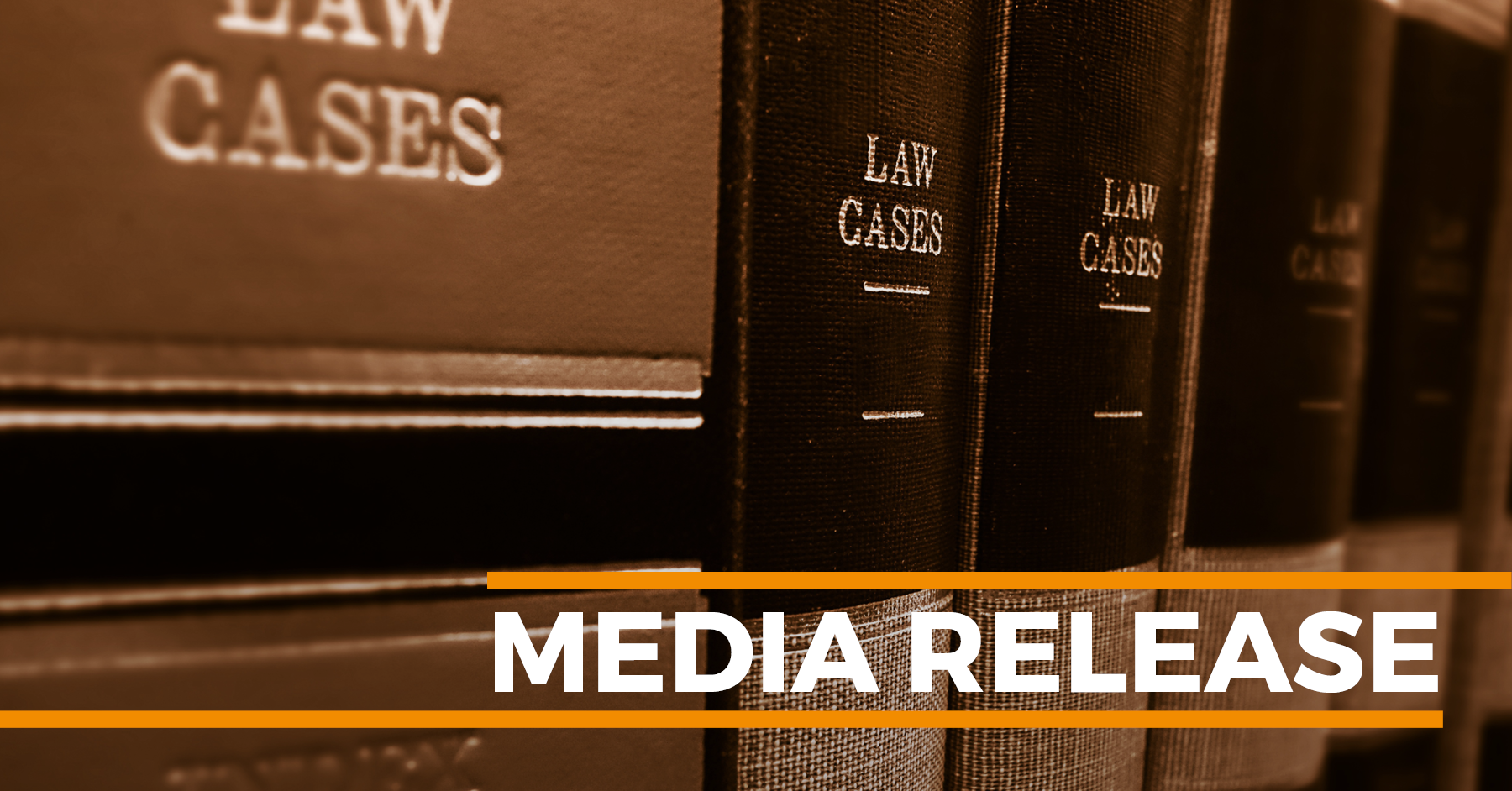 The Justice Legislation Miscellaneous Amendments Bill 2019, introduced to state parliament this week, will reduce barriers to class actions by allowing lawyers to receive a ‘contingency fee’, a fee that is calculated as a percentage of the settlement of damages.

“Too often class actions do not proceed because the economics don’t stack up for litigation funders”, said Consumer Action chief executive Gerard Brody. “And regulators and other dispute forums, while important aspects of an effective justice system, can’t respond to all misconduct”.

“The changes in this bill should mean that more class actions are able to proceed. We see so much misconduct affecting vulnerable people by businesses such as payday lenders, debt management firms and even energy companies and telcos. Too often, significant harm goes unremedied”.

Brody noted that court oversight over class actions are integral for fair outcomes.

“Class actions relating to junk add-on insurances, a problem initially identified by community legal centres and scrutinised by the Financial Services Royal Commission, are now being settled. It’s important that the fees involved in these actions are fair, and steps are taken to ensure that all affected people benefit”.

Consumer Action provided a submission to the 2018 Victorian Law Reform Commission on class actions recommending the removal of the restriction on lawyers charging contingency fees. It also recommended: