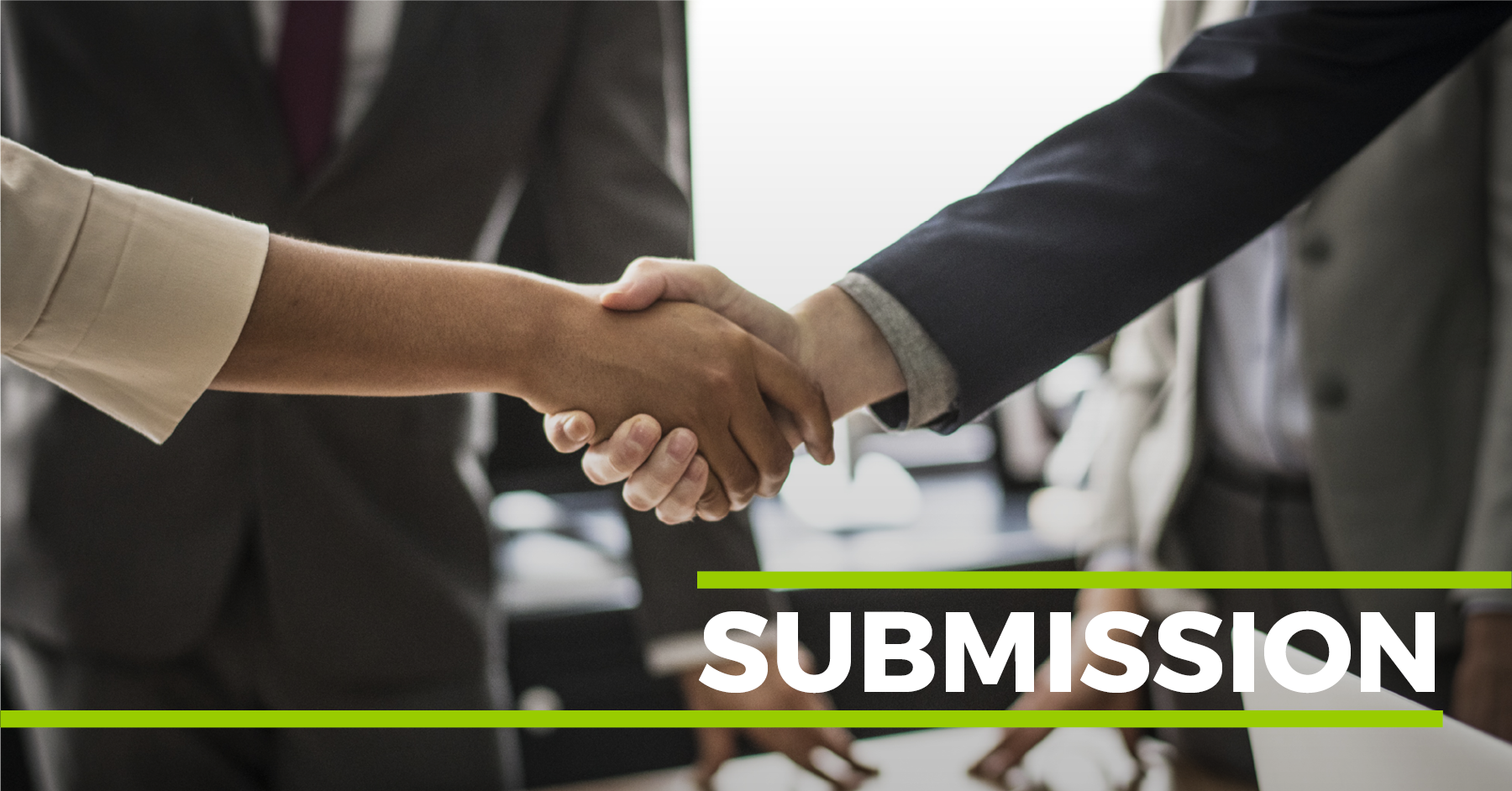 Class actions are an essential part of the consumer redress framework. Class actions provide an important means for people to band together to pursue justice when companies engage in widespread violations of the law. For this reason, we strongly support a facilitative regime for class actions. Such a regime should avoid counterproductive barriers that stop people from being able to exercise their rights.

Our submission to the ALRC Inquiry focuses on design principles for a proposed federal collective redress mechanism (Proposal 8-1).  The design of any such scheme must build upon lessons from existing regulator remediation schemes, particularly in financial services.

We enclosed our submission to the Victorian Law Reform Commission’s 2017 Inquiry into Litigation Funding and Group Proceedings, which makes recommendations on issues relevant to the ALRC Inquiry: