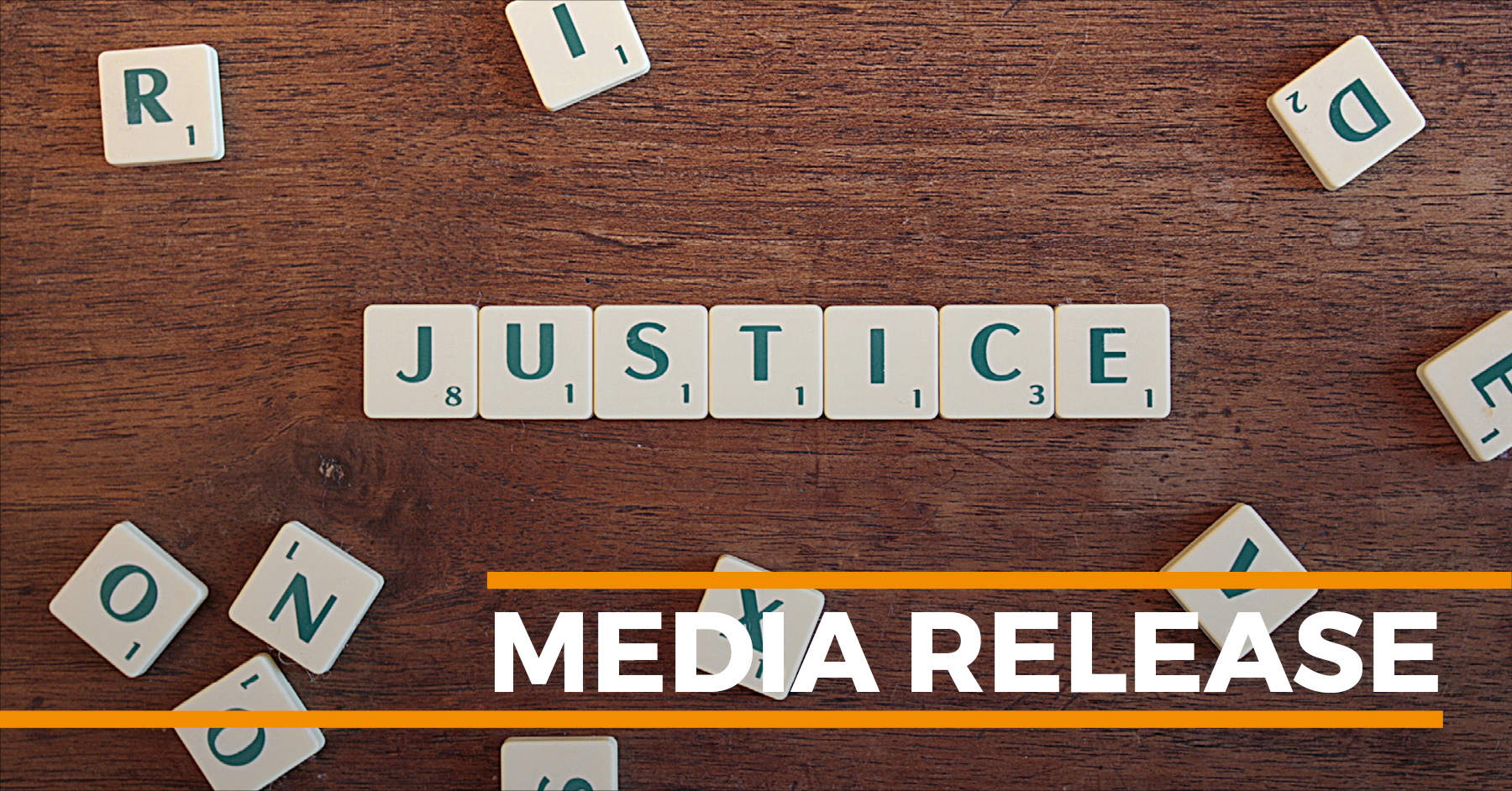 Consumer Action Law Centre (Consumer Action), CHOICE and Financial Rights Legal Centre (Financial Rights) welcome the Bill as an excellent first step that will help to curb the significant consumer harm that has been fuelled by industries who have profited from loopholes and exemptions in Australia’s existing laws.

Consumer Action, CHOICE and Financial Rights look forward to working with the Federal Government in the new year to further improve and strengthen this legislation to provide additional much-needed protections for consumers.

Quotes attributable to Gerard Brody, CEO of Consumer Action:
“This Act will help to close some of the loopholes that insurers, funeral expenses providers and mortgage brokers have exploited for too long. Across Australia people have been harmed by these industries, who have put profit above the welfare of their customers.”

“Funeral expenses policies have been sold for too long without proper safeguards, which has resulted in serious harm in Victorian Aboriginal communities. We hope that closing this legal loophole will help to stop these rip offs.”

“We are pleased to see the Government act to implement the recommendations of the Royal Commission, while noting that there are significant reforms still to come.”

“Funeral expenses products have disproportionately impacted upon our First Nations communities and led to egregiously poor outcomes. We hope that, in the spirit of this reform, the Government will also step in to ensure that those people who already hold these products with unlicensed providers are duly compensated for any losses as a result of past conduct or this reform.”

“It would be a perverse outcome if implementation of the recommendation were to cause harm for the very people it was intended to protect.”

“We congratulate the Federal Government for closing the loophole that allowed insurance companies to include unfair terms and conditions. This is an important win for all Australians who want to be able to trust that their insurance will protect them when the worst happens.”

“The insurance industry is now on notice. Insurance companies are no longer able to rely on unfair fine print exclusions to deny people’s claims. Other industries have had to play by these rules for almost a decade. Now it’s time for all insurers to treat their customers fairly.”