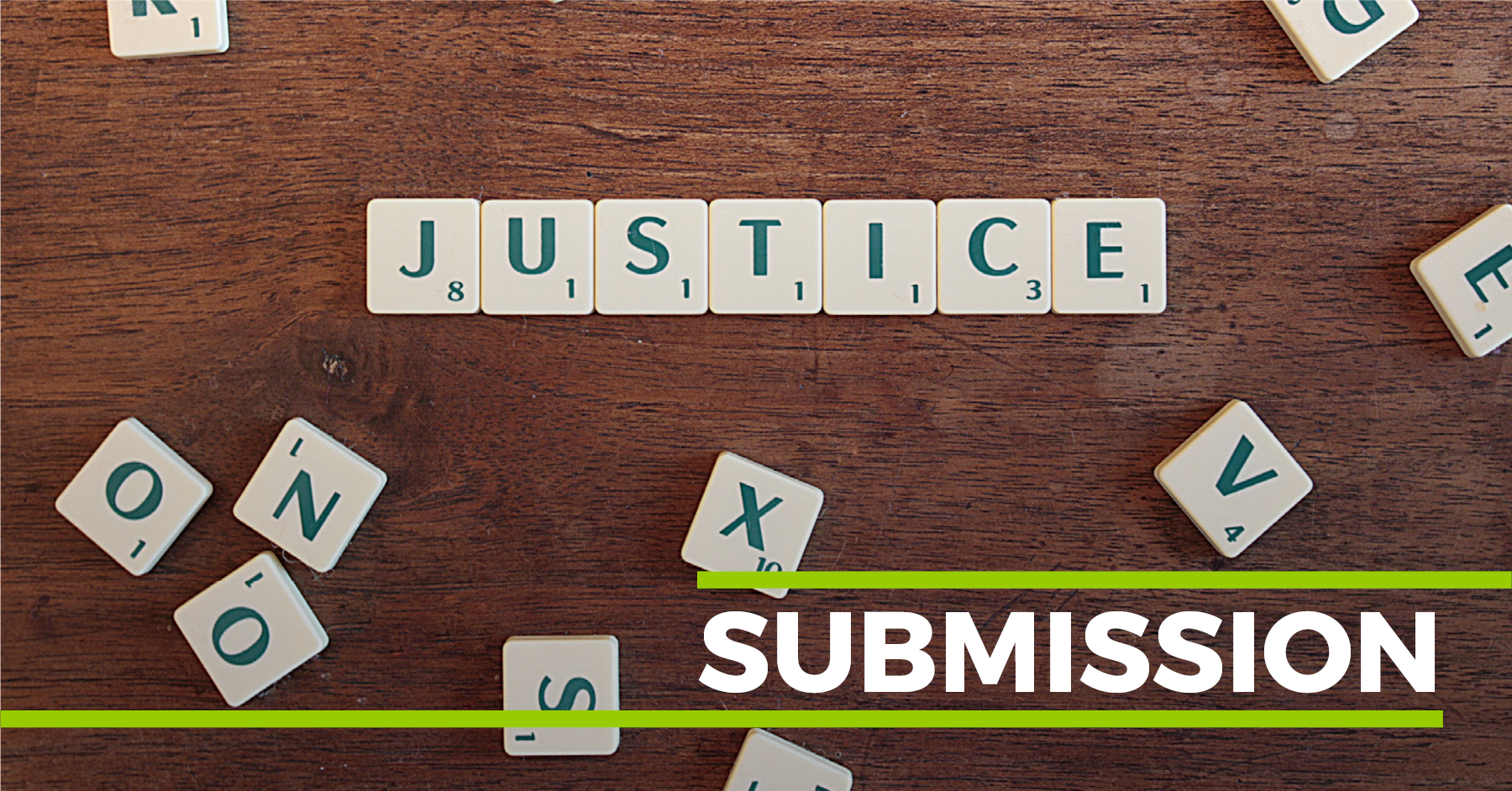 The Australian Law Reform Commission’s (ALRC) first Interim Report as part of a three-year review of complexity in Commonwealth legislation regulating corporations and financial services, has been tabled in Parliament. This Interim Report focuses in particular on the use and design of definitions in legislation.

The Commission sought feedback on 16 proposals, and 8 questions in relation to reform of corporations and financial legislation. Submissions were due by Friday 25 February 2022 and our submission was made then.

This submission has been primarily authored by Consumer Action Law Centre, with support and endorsement by CHOICE, Financial Rights Legal Centre, and Super Consumers Australia.

The genesis for this inquiry was the findings and recommendations from the Financial Services Royal Commission (FSRC), particularly recommendation 7.3 (relating to the elimination of exemptions and qualifications to generally applicable norms of conduct in legislation governing financial services entities) and recommendation 7.4 (legislation governing financial entities should identify expressly what fundamental norms of behaviour are being pursued when particular and detailed rules are made about a particular subject matter).

Consumer advocates endorse the FSRC findings and recommendations about the need to simplify the law, particularly the need to abolish loopholes that facilitate regulatory arbitrage and poor business conduct.

This submission does not respond to every proposal and question in ALRC Report 137, but makes comment in relation to:

A summary of the recommendations is available at Appendix A.