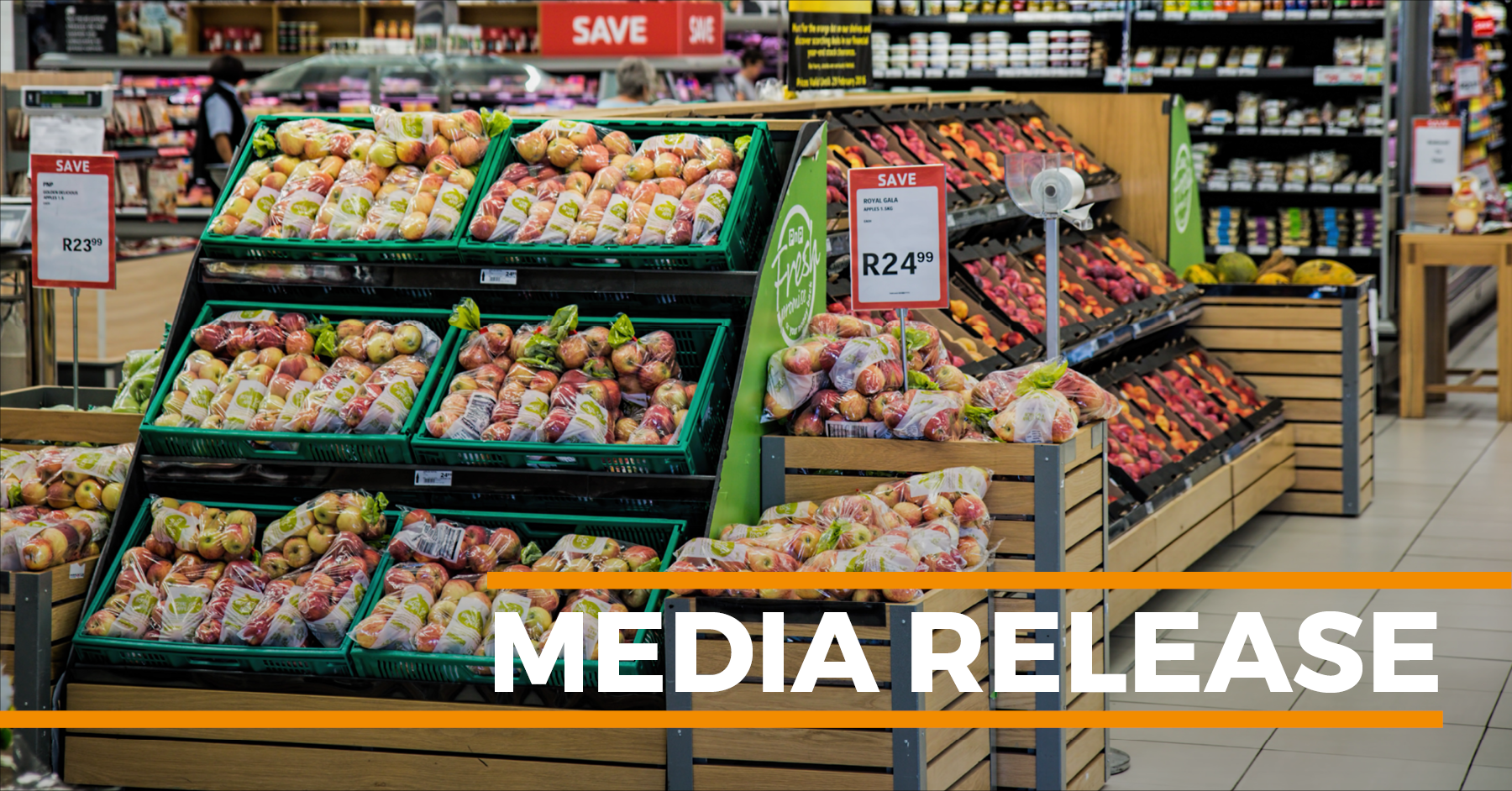 Consumer Action, CHOICE, CCLSWA and WEstjustice are backing Treasury’s recent proposal to penalise businesses who don’t provide a repair, replacement or refund to a consumer when one is due. Fining businesses that don’t comply with the law will make it easier for consumers to fix faulty goods and services say the groups.

The Australian Consumer Law (ACL) provides a consumer guarantee which gives people the right to a repair, replacement or refund if a product they bought has a fault or if a service they purchased wasn’t fit for purpose or provided with acceptable care. But in practice, many businesses ignore their obligations under the consumer guarantees.

“The status quo incentivises businesses to put up so many barriers to people getting what they are due under the law it’s no wonder people give up,” said Senior Policy Officer at Consumer Action, Brigette Rose.

“The introduction of strong penalties for dud products or services will help businesses do the right thing and give consumers confidence that a purchase will be of acceptable quality, fit for purpose and safe,” she said.

Comments from CHOICE campaigner, Dean Price: “Right now, businesses don’t have to pay a penalty when they fail to meet the most basic part of the Australian Consumer Law: the obligation to fix something that’s gone wrong. People have complaint fatigue because too many businesses aren’t helping people when they’re meant to because nothing meaningful happens when they break the law.

“99.69% of the people we surveyed agree that companies should be penalised when they don’t give people a repair, refund or replacement when one is required by the law.* Big penalties and fines are the only things that are going to force businesses to help people with faulty items.”

Comments from CCLSWA Principal Solicitor, Roberta Grealish: “The formality of the process and uncertainty of the outcome, often deters people from pursuing their consumer rights in court. Failing satisfactory negotiation directly with the supplier or manufacturer of the defective goods, people are likely to disengage with their dispute, to their further detriment. So, when people have no other option but to take a big business to court to enforce their consumer guarantee rights, the system is broken. Consumer groups from around the country are united in urging the government to proceed quickly with its plan to make businesses pay when they fail to give people the remedy that they are due.”

Comments from WEstjustice Chief Executive Officer, Melissa Hardham: “The proposal from the federal Treasury asked whether fines and penalties should only apply to the new car market. Consumer groups and community legal centres argued that these deterrents should apply across all consumer goods and services because the law also protects purchasers of used cars and other goods and services.

“These changes would be a great first step for Victorian and Australian consumers. We deal with many clients where a dealer has refused to fix a used car, which is a stressful and unfair experience. The introduction of penalties will bring dodgy dealers into line, resulting in a much fairer deal for consumers. This is particularly important with many consumers still feeling the financial and economic pinch of COVID-19.”

The joint submission can be found here: